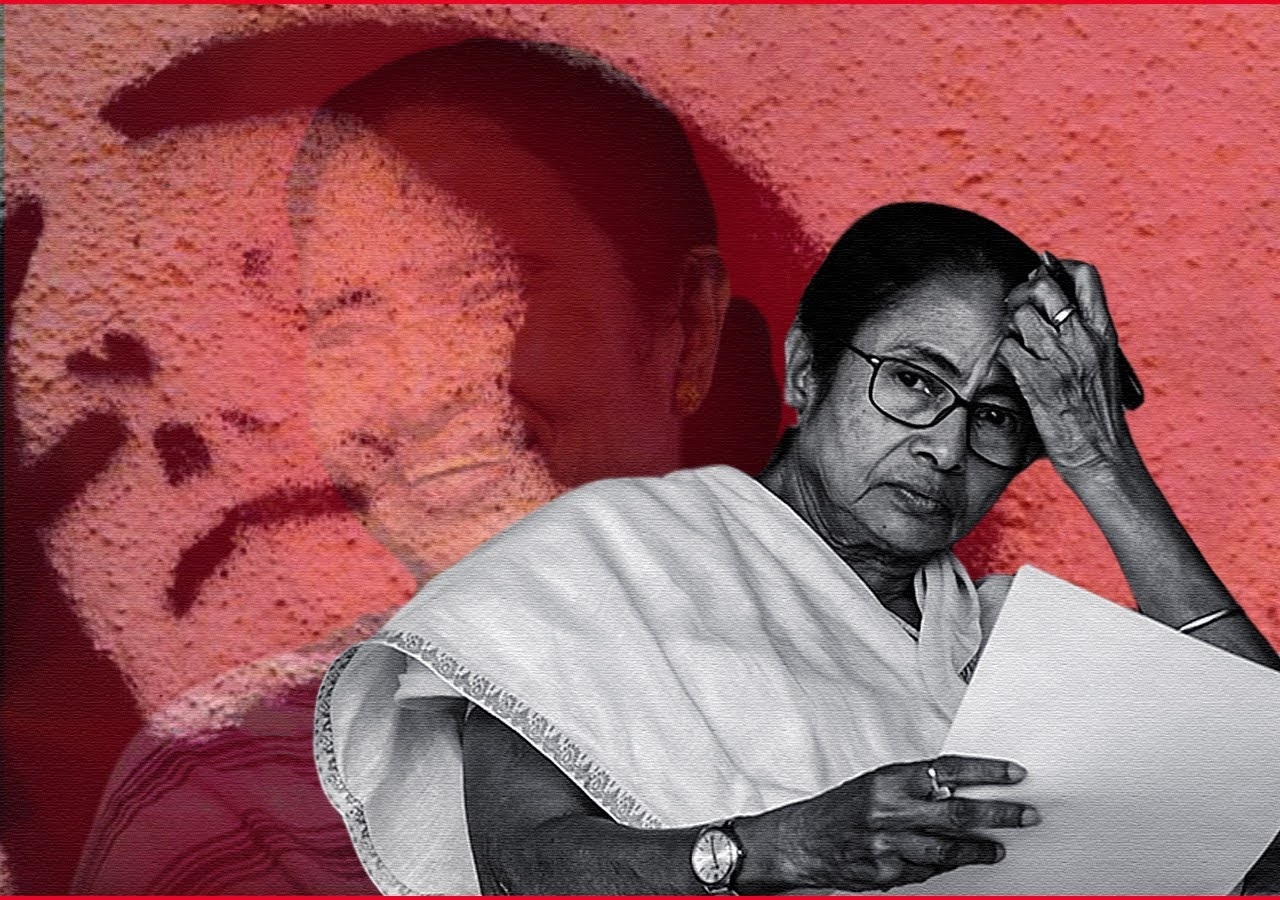 The West Bengal government is in denial about the post-poll violence in the State, the Calcutta High Court said on Friday (2 July 2021), according to Live Law.

After going through a report submitted by a seven-member committee of the National Human Rights Commission (NHRC), the court highlighted that killings and sexual assaults against women and minors had indeed taken place in the State in May.

“From a perusal of the report prima facie stand taken by the petitioners is established that there had been post poll violence and the state was found on a wrong foot, where throughout it was on a denial mode,” a special five-judge bench comprising ACJ Rajesh Bindal and Justices IP Mukerji, Harish Tandon, Soumen Sen and Subrata Talukdar said, according to Live Law.

The bench observed that because of the growing violence all across the State, people were forced to leave their homes. It slammed the state government for not assuring people that they could return safely.

The Calcutta High Court blamed the police for refusing to register complaints related to the violence. “It shows there is more to conceal than to reveal,” it said, according to Live Law.

The court pointed out that in some cases, the police only filed complaints after the court’s intervention. “Investigation of the cases registered was in slip shod manner and hardly any arrests were made in such heinous crimes,” it added, according to Live Law. “Some of the cases have not been registered although prima facie they disclosed commission of cognisable offence. In most of the cases accused have been bailed out.”

During the hearing, the court ordered the West Bengal Police to register cases based on the recommendations made by the NHRC in its report. The contents of the document have not been made public. The court also asked the state government to ensure medical treatment of all the victims of violence, as well as ration for the affected, including those without ration cards.

The seven-member panel of the NHRC had submitted the brief report to the High Court on June 30. The commission had sought more time to visit all the areas subjected to violence and submit a comprehensive document.

On June 18, the High Court had directed the NHRC to set up the panel to probe the matter. NHRC chairperson Justice (Retired) Arun Mishra had set up the seven-member panel on June 21. On the same day, the High Court bench refused to recall its order asking the NHRC to examine complaints. The Mamata Banerjee government had urged the court to recall or modify its order.

According to ANI, the court also gave the following orders:

– Chief Secretary of the State to preserve all the documents pertaining to the matter of the post-poll violence.

The court has also issued a show cause notice to DCP Jadavpur, Rashid Munir Khan IPS, asking him for an explanation as to why contempt of court proceedings should not be initiated against him after the NHRC team was attacked in Jadavpur.

“(Investigation) charge should be given to (an) independent agency. FIR must be filed outside Bengal and the probe should continue. Things will be clear then. The interim report proves the affidavit (post-poll violence) filed by the Bengal chief minister is false,” ANI quoted Adhikari saying.

The court has also extended the NHRC probe till July 13, when the next hearing of the case is scheduled for. Meanwhile, the Mamata Banerjee government claimed that reports have been exaggerated with tons of fake videos and images. It added that most of the incidents of violence took place when the state police were under the control of the Election Commission. Chief Minister Mamata Banerjee asserted that both complaints and victims of the alleged post-poll violence were ‘planted’ by the office of the Union home minister.

The Supreme Court has also issued a notice to the Centre, the Election Commission of India and the West Bengal government on a petition seeking an inquiry into the violence by the Special Investigative Team. The petitioner, Adv. Vishnu Shankar Jain, alleged that TMC supporters had raped women and minors and looted the belongings of Hindus “for the simple reason that they had supported BJP” in the Assembly election.

Is ‘Grooming Jihad’ the New Islamist Plan of Action to Trap Non-Muslim Girls?

Two Killed in Clash Over Land Dispute in Gauripur, Dhubri.