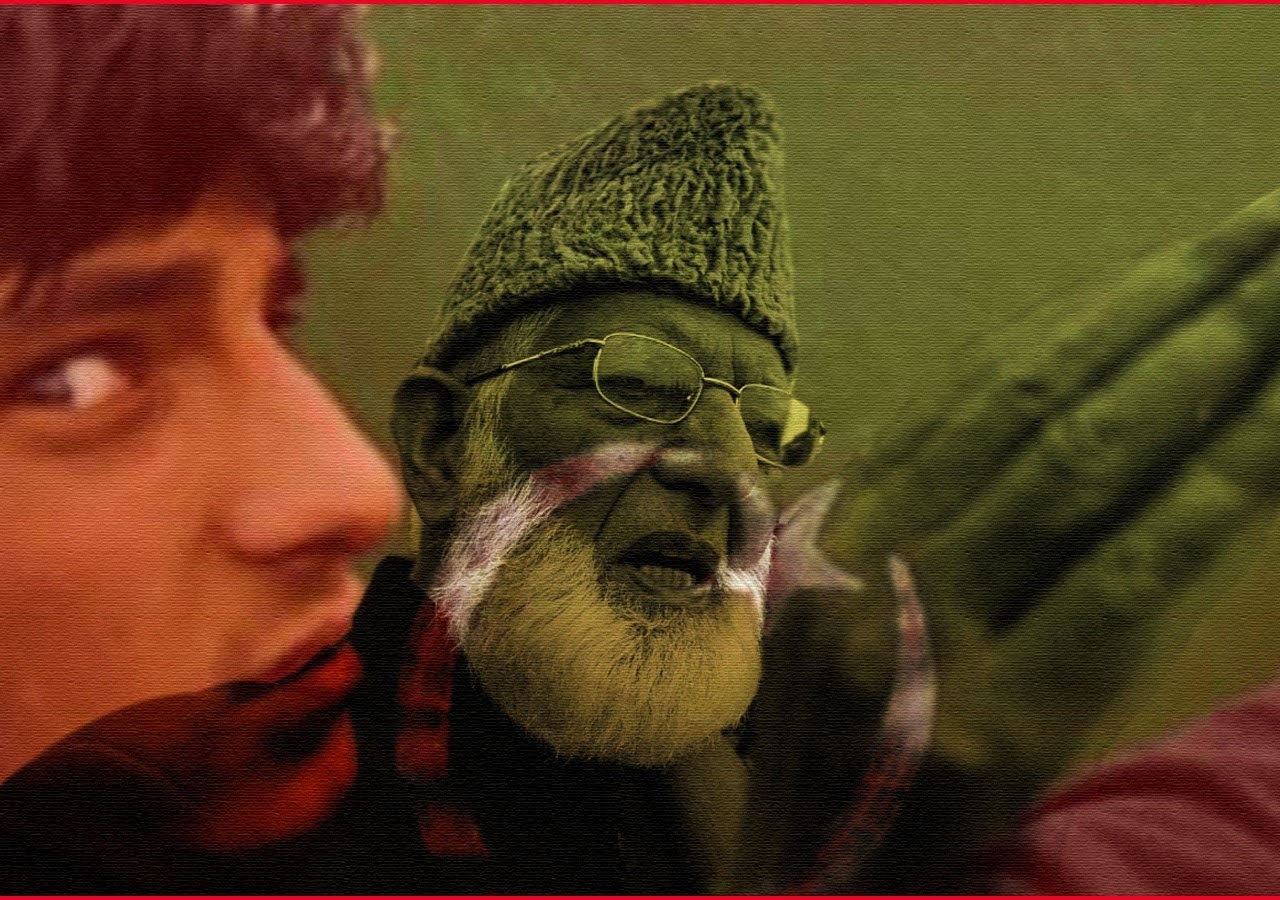 On Saturday (4 September 2021), three days after the death of separatist leader Syed Ali Shah Geelani, the Jammu and Kashmir police lodged an FIR against his family members for wrapping his dead body in ‘Pakistani flag’ and resorting to anti-India sloganeering.

A police official said FIR No 227/ 2021 under section 353 of the IPC, and several other of the Unlawful Activities Prevention Act (UAPA) was registered at Police Station Budgam against the family of Geelani.

Syed Shah Ali Geelani was the emblem of Kashmir’s defiance against the Centre and had been under house arrest for several years. He was the driving force behind the Kashmir’s movement for the right to self-determination and was a strong supporter of merging Kashmir with Pakistan.

The 92-year-old Geelani died at Hyderpora residence in Srinagar on September 1 evening. His body was gently buried in a graveyard near his residence before sunrise.

His son named Naeem Geelani, alleged that police had taken away Geelani’s body by force, dug the grave, gave the last bath to the body and buried it in the grave without the presence of any of the family members during the funeral.

The family claimed that the police stormed the house, misbehaved with people present inside, including ladies, and took away Geelani’s body by force.

“We wanted burial in the morning but the police refused. They broke open doors and misbehaved with women. We couldn’t attend last rights after they took the body forcibly,” Naeem told NDTV.

Police, however, refuted the charge saying “police instead facilitated in bringing the dead-body from house to graveyard as there were apprehensions of miscreants taking undue advantage of the situation.  The relatives of the deceased participated in the burial”.

The videos of the body of the Hurriyat leader draped in a Pakistani flag is doing rounds on social media.

In the videos, hue and cry along with sloganeering can be heard in the place where the dead body of Geelani is lying and armed police personnel can also be seen.

The videos have gone viral after the restoration of broadband connection on Saturday (4 September) evening. The mobile and internet services are still under suspension. The restrictions and suspensions were imposed in order to maintain law and order.

Director General of Kashmir Police Dilbagh Singh claimed that people at Geelani’s residence misbehaved with SSP and other policemen.

“There was a lot of anti-national sloganeering and attempts to instigate people by using social media and phone calls,” he said.

A police spokesman said that the situation across Kashmir remained peaceful and that no violent incident was reported from anywhere except one minor stone pelting in Narkara area of Budgam.

“Several preventive measures have been taken to maintain law and order situations including preventive arrests of dozens of miscreants so far,” he said.

Inspector General of Kashmir Police Vijay Kumar urged public not to pay any heed to the rumours being maliciously spread by “anti-national” elements especially across the border with an aim to disturb the valley’s prevalent peaceful situation.

“Several social media platform running from Pakistan have been trying to spread fake news and videos to instigate miscreants to disturb situations. Even a few local media persons and channels have been found spreading fake news. We are observing it, maintaining evidence and appropriate actions shall be taken against them. Such elements are advised not to spread fake news without consulting law enforcement agencies,” he said.

Kumar said that all police and security forces have been sensitised regarding the facilitation of students appearing in different examinations.

How Geelani’s agenda of separatism and radicalization affected Kashmir and the Kashmiris?

“We are Pakistanis and Pakistan is us”, “Go India, Go Back” and “Yahaan Kya Chalega, Nizam-e-Mustafa”. These are some of the anti-national slogans that Geelani used to promote his selfish agenda of separatism and radicalization throughout many years.

Among the millions of unsung victims of his brainwashed agenda are the Kashmiri youth, who have been radicalized, led astray and turned into mere cannon fodder. Due to Geelani’s concept of so called “Independence”, the common people of Kashmir were robbed of a normal and decent life and the paradise on earth was marred by years of death and destruction.

As shown by an estimate, Geelani kept Kashmir on hartals for nearly 3,000 days, which is more than eight years. The Kashmir Chamber of Commerce and Industries estimated a business loss of around Rs.130 crore during each day of the hartal. In June 2010, Geelani released a protest calendar, urging Kashmiris to stock up on necessities in preparation for a long-term anti-India protest. He urged Kashmiris to scribble anti-India graffiti on the valley’s streets and use social media to post provocative aggressive statements.

In 2016, following the elimination of Burhan Wani, around 31 school buildings were gutted at the behest of Geelani. In December 2010, J&K Police claimed that Geelani had paid Rs.4 million to Masarat Alam – another anti-India separatist – in order to fuel strong protests and stone pelting across Kashmir. Geelani also played apivotal role and encouraged youths to attack the camps of Indian security forces during protests, bandhs and hartals. The agents of Geelani’s Tehreek-e-Hurriyat agents gathered funds from a variety of sources, including narcotics smugglers, hawala, and illegal remittances from Pakistan.

Geelani was ruthless to even his own people. Whenever he used to feel a public intellectual was rising and could become his competition, he reportedly used to get them eliminated. Prof. Abdul Gani Lone was one among the several victims of Geelani’s insidious acts.

The previous union and state governments in Jammu and Kashmir unconstitutionally funded the separatist leader under the cover of relief and facilities coupled with security and other perks. When Geelani was suffering from kidney cancer in Ranchi jail where he was under detention in the year 2004, the Indian government ensured he was treated at AIIMS at public expense. Over the years, the National Conference and the PDP, which enjoyed power in J&K for a long time, acted as B-teams of Tehreek-e-Hurriyat and went to great lengths to guarantee that Geelani receives government benefits such as medical expenditures, lodging, and travel.

On August 5, 2019, Prime Minister Narendra Modi sent a strong warning to Pakistan that its mindless conspiracies and hate propaganda will not have any place in Kashmir and India. Following the constitutional changes, terror funding came under assault by the unrelenting efforts of the investigation agencies of the country. As a result of the crackdown on illegal money transfer and laundering, the incidents of stone pelting that depended on hawala money have decreased a lot.

Dismantling The Mindset of Truschke and Co.