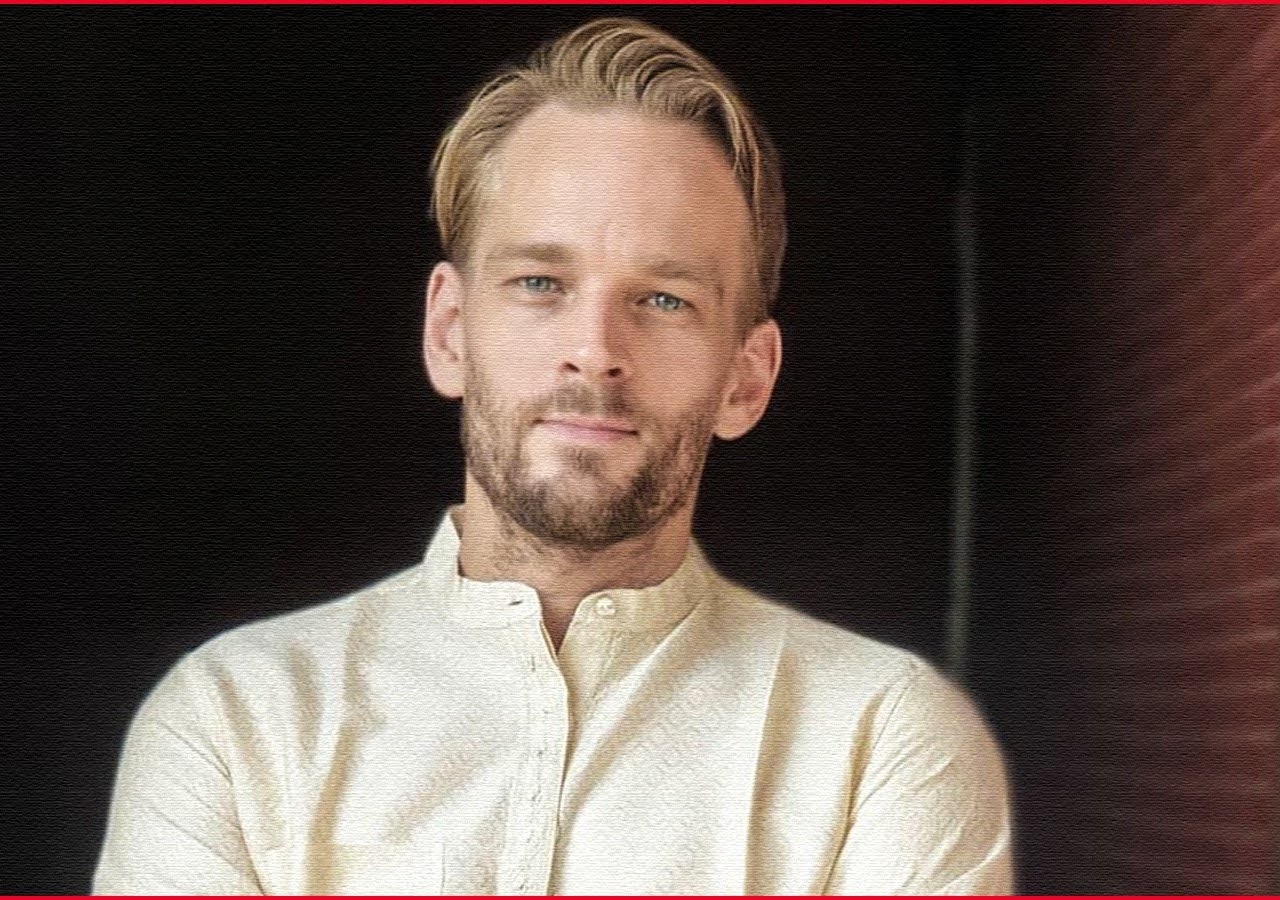 Popular YouTuber Karl Edward Rice, popularly known as ‘Karl Rock’ on Friday (9 July 2021) alleged on social media that he has been barred from re-entering India. On his YouTube channel, Rock posted a video claiming that the Indian government had allegedly blacklisted him and blocked his entry to the country. His wife, an Indian national who lives in Delhi, has filed a petition in the Delhi HC challenging the move.

On Friday (9 July 2021), Rock uploaded a video on YouTube titled ‘Why I haven’t seen my wife in 269 days’, where he claimed he has been separated from his wife and in-laws because of being blacklisted by the Indian government.

Rock hails from New Zealand and is a visa holder who is married to an Indian national, Manisha Malik, since the year 2019 and resided in Pitampura area of Delhi till October 2020. Along with his YouTube video, the YouTuber also started a change.org petition. “I left India to go travel Dubai and Pakistan in October 2020 and upon leaving they cancelled my visa at the airport. They wouldn’t tell me why. So in Dubai I applied for a new visa. They called me in for a meeting and told me that I had been blacklisted and therefore they couldn’t issue me a visa to go home,” he writes in the petition. He adds that he wasn’t notified about the reason of his blacklist. “Before someone is added to the Blacklist they’re meant to be given the reason, and time to reply. I wasn’t.”

In response to Rock’s complaint, an MHA official confirmed that the YouTuber was indeed blacklisted – for violating his visa terms, which included “violating multiple visa norms, he was found doing business on a tourist visa, he is barred for one year, his visa is cancelled.”

Being married to an Indian national, Rock was issued an X-2 visa. The particular visa is meant for spouses and children of Indian nationals and the one issued to Rock was valid till the year 2024. One of the conditions of the visa was that he had to exit India after every 180 days or intimate the Foreigner Regional Registration Office (FRRO) concerned. The last entry of Rock into India was in November 2019, reports Indian Express.

While Rock was exiting India in order to travel to Dubai and Pakistan in October 2020, his visa was cancelled at the Delhi Airport. In Dubai, he applied for a new visa and was then called to the Indian High Commission and informed that he had been barred from entering the nation.

Rock became a popular face to Indian audiences when last year, he had donated plasma for Covid-19 patients in India. Even Delhi Chief Minister Arvind Kejriwal had tweeted about Karl, praising his works and saying that he set an example for many. “Karl Rock, a New Zealand origin Delhiite donated plasma at Delhi govt’s plasma bank. You must watch his video about his experience. I am sure this will encourage many more to come forward to donate their plasma and help save lives,” Kejriwal had tweeted in July.

Karl Rock has been residing in India for the past few years. He has thousands of followers and travels to different Indian cities, exploring their nooks and crannies.

Karl’s wife has moved the Delhi high court filing petition seeking quashing of the blacklisting order. The petition filed through advocate Fuzail Ahmed Ayyubi challenges the “arbitrary and unreasonable blacklisting of Mr. Karl Edward Rice, husband of the Petitioner, who has not been able to return to India from New Zealnd since 10.10.2020”.

“While the Petitioner has been running from pillar to post and no reasons are communicated to either Mr. Karl Edward Rice or to the Petitioner herself as to on what basis her husband’s request for issuance of visa have been rejected, the Petitioner’s husband was only verbally informed that he has been blacklisted and therefore he is not permitted to entire into India,” the petition argues.

Twenty Romantic Books You Must Read Before You Are Thirty.

FIR Against Tafik of ‘Pratibimba Live’ For Instigating Hatred on Linguistic Lines in Assam.

24,000 Accused, 683 Arrested over Attacks on Bangladesh Hindus: If Not A Pogrom Then What Is it?