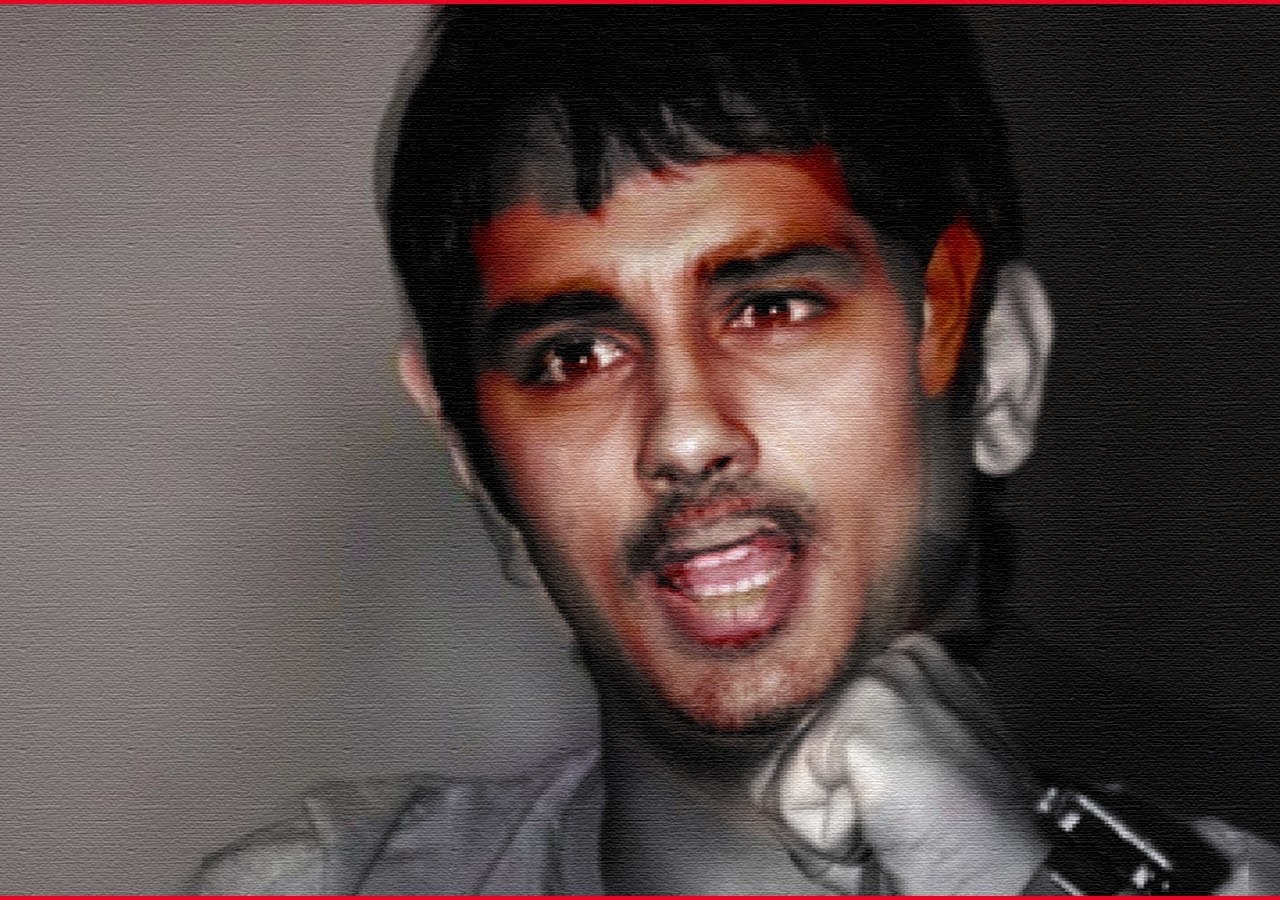 It’s completely one’s wish that one supports any political party. But when it comes to Prime Minister Narendra Modi, does a prominent player of the country not have the right to speak in support of him? Or is he/she expected to be a deaf and mute spectator like most of the Bollywood celebrities?

On January 5, Badminton queen Saina Nehwal made a tweet in support of PM Modi condemning the security breach case in which she shared her concern. “No nation can claim itself to be safe if the security of its own PM gets compromised. I condemn, in the strongest words possible, the cowardly attack on PM Modi by anarchists. #BharatStandsWithModi #PMModi,” she wrote on Twitter.

The tweet doesn’t seem to go well with Tamil actor Siddharth who attacked the ace Badminton player with a crass and sexually derogatory remark. He said, “Subtle cock champion of the world… Thank God we have protectors of India. Shame on you #Rihanna.”

‘Cock’ is a slang term used for the male genital. By twisting the term ‘shuttlecock’, the Tamil actor was trying to insult Saina in a crass, sexual manner.

The offensive comment against one of India’s most prominent and successful women came soon after Siddharth pretended to be concerned about issues relating to women safety and posed as a staunch yet ‘conscientious’ feminist.

Reacting to the ‘BulliBai’ app controversy, Siddharth had tweeted recently, “The only thing unexpected if at all is that the person masterminding this filth is a female. Everything else is irrelevant. Stop rationalising #hate or crime. Pathetic.”

The Tamil actor had also retweeted many tweets that condemned the creators of the said app that had largely targeted Muslim women, including some renowned Muslim journalists by using their photographs accompanied with derogatory comments.

Siddharth, who had appeared in a few Hindi movies such as Rang De Basanti, actively tweets against the BJP government and PM Modi. He considers himself a ‘progressive’, ‘liberal’ and often, through his political attitudes, makes his ideology clear.

Saina Nehwal’s tweet was about the prime minister’s safety and the security breach that the prime minister faced in Punjab. It is still not clear what exactly triggered the Tamil actor to react in such a vile manner and post such crass sexual comments on India’s finest sportsperson. Assumedly, it may be because she had shared her concern regarding the PM’s safety.

Maybe, for Siddharth, PM Modi and Saina Nehwal are less than human, who do not deserve his positive attention for other humans like the women targeted in the ‘Bulli Bai’ app because he does not agree with them politically.

Siddharth was also in news a few months back after he had shared a veiled tweet targeted at famous South Indian actress Samantha Ruth Prabhu. Samantha and Naga Chaitanya’s divorce was on the news and Siddharth, who was once rumoured to be dating the actor, had shared a tweet saying “One of the first lessons I learn from a teacher in school… “Cheaters never prosper.” What’s yours?”

The tweet attracted widespread criticism, not just from Samantha’s fans but many others, who reminded the actor that his remark was not in good taste. The Tamil actor later went on to clarify that the tweet was not about Samantha, but rather a very general statement.

Apart from all these, in 2021, Siddharth had also peddled fake news spreading misinformation regarding Covid-19 vaccines.

Saina Nehwal, the 31-year-old ace badminton player does not need any introduction. She has won a total of 24 international titles in her 16-year-long career. Out of the 640 games she has played in her career, Nehwal has won 440 and lost 200. Following are some of her achievements:

– In the 2012 London Olympics, Nehwal won the Bronze medal.

– In 2015 and 2017, she secured Silver and Bronze respectively in BWF World Championship.

It is strange that an actor with fans counting in millions, who was pretending to be concerned with issues relating to women safety, online sexual harassment, etc. just recently, suddenly change his stance and became a troll passing vile, sexual and comments against a woman just because she does not share his political inclination.