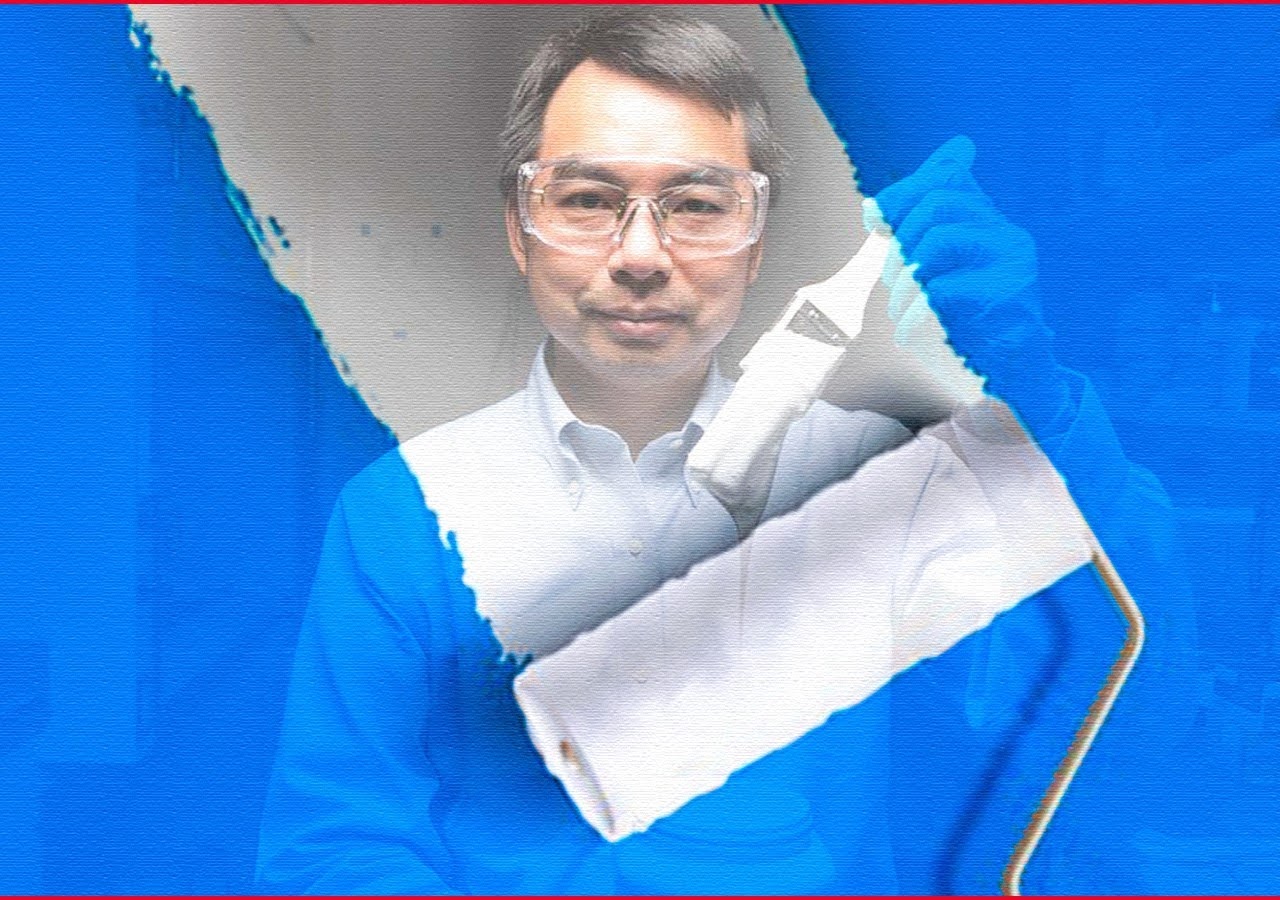 Scientists at Purdue University in Indiana, United States, have developed the world’s whitest paint, which might drastically reduce or perhaps eliminate the need for air conditioning. The creation of the whitest paint, which was intended to combat global warming, was awarded the renowned Guinness World Records title, which will appear in the 2022 edition. The whitest paint ever went for sale starting Thursday (16 September 2021). Following the filing of patent applications through the Purdue Research Foundation Office of Technology Commercialisation, researchers worked with a company to scale up the paint and bring it to market.

“When we started this project about seven years ago, we had saving energy and fighting climate change in mind,” said Xiulin Ruan, a professor of mechanical engineering at Purdue University, in a podcast episode of “This Is Purdue.” He further added that the main idea behind the invention was creating a whitest paint that would reflect sunlight away from a building thus keeping it cool. The researchers conducted an outdoor experiment at a temperature of 43 degrees Fahrenheit. The paint decreased the temperature of by an additional 18 degrees.

Ruan developed the paint with a group of graduate students with the objective of making it highly reflective and extraordinarily white in order to reflect 98.1% of solar radiation from homes while also emitting infrared heat. “Because the paint absorbs less heat from the sun than it emits, a surface coated with this paint is cooled below the surrounding temperature without consuming power,” said Xiulin Ruan. The typical commercial white paint that is available in the market actually gets warmer rather than cooler, the researchers said, adding that these paints reflect only 80% to 90% of sunlight, and that they are unable make surfaces cooler than their surroundings.

“Using this new paint formulation to cover a roof area of about 1,000 square feet could result in a cooling power of 10 kilowatts,” researchers at Purdue University said in a paper published in American Chemical Society (ACS) Publication on Thursday (16 September 2021). “That’s more powerful than the air conditioners used by most houses,” lead researcher Ruan said.

The scientists’ method for developing this paint dates back to the 1970s, when the goal was to create a white radiative cooling paint that could be utilised as a viable alternative to standard air conditioners. According to a 2019 report from the World Economic Forum, emissions from room air conditioners alone might raise global temperature by approximately 1 degree Fahrenheit by the year 2100.

Ruan’s lab at Purdue looked at over 100 different materials to come up with the whitest paint ever, eventually narrowing it down to about ten. In order to get the required result, the researchers evaluated around 50 different formulas for each material.

“Two features make this paint ultra-white: a very high concentration of a chemical compound called barium sulphate – also used in photo paper and cosmetics – and different particle sizes of barium sulphate in the paint,” researchers at Purdue University explained in a statement on University’s website. They went on to say that the wavelength of sunlight scattered by each of the particles was determined by the size of the particles, so a larger variety of particle sizes allowed the paint to scatter more of the sun’s light spectrum. “There is a little bit of room to make the paint whiter, but not much without compromising the paint,” said the scientists.

Singapore To Pay Citizens To Have Babies During The Pandemic.