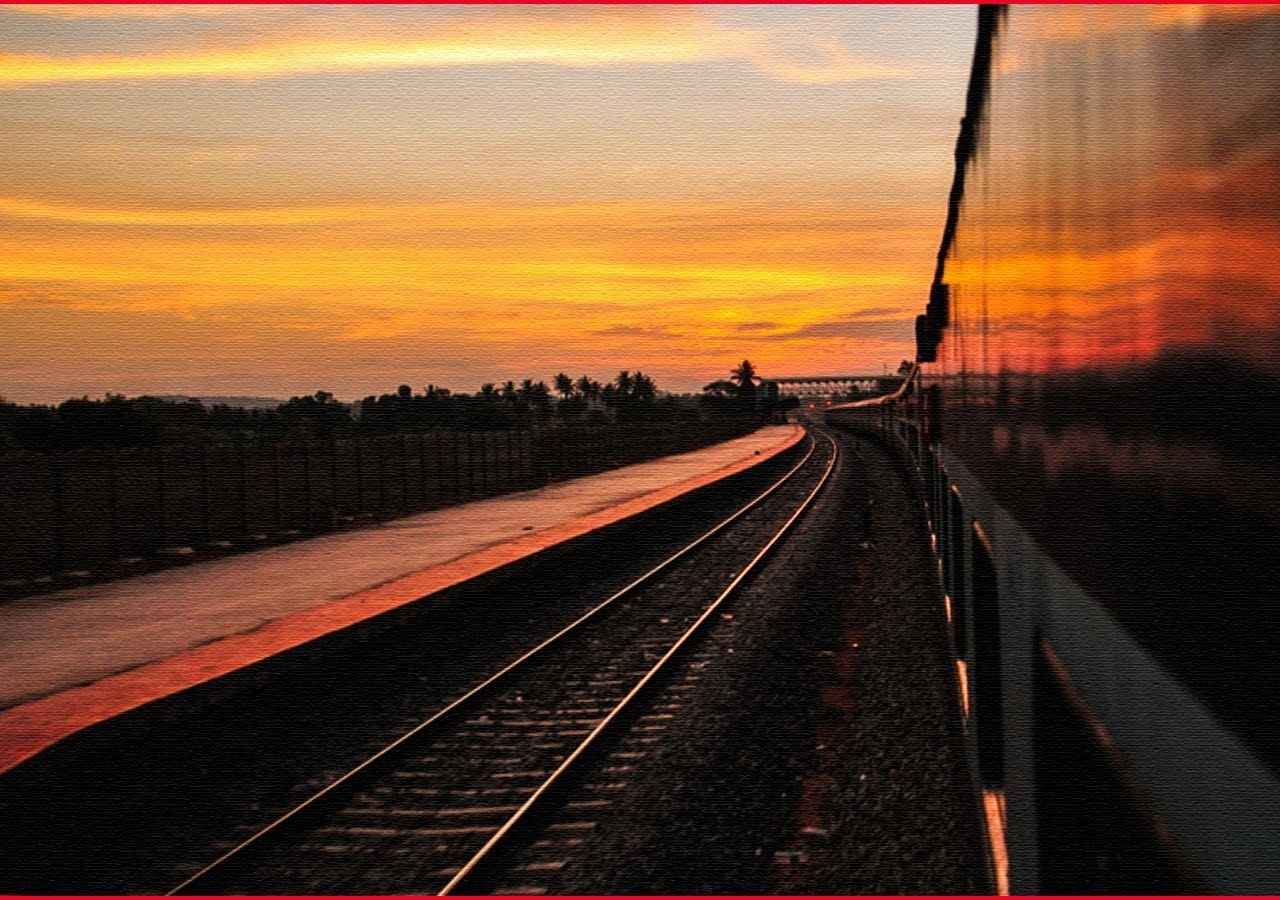 The 14 nights and 15 days train will not only take passengers to places that are not just far from the madding crowd but also to untouched, unexplored and inconceivable areas. Be ready to travel on ‘Dekho Apna Desh’ AC Deluxe Tourist Train on a blissful tour of northeast discovery beyond Guwahati, an IRCTC official stated.

According to an IRCTC official, the company has thought of operating a special tourist train first time in the country’s North Eastern states. This journey will start from Delhi’s Safdarjung Station and will cover five prominent North Eastern states, including destinations like Guwahati, Kaziranga and Jorhat in Assam, Itanagar in Arunachal Pradesh, Kohima in Nagaland, Unakoti, Agartala and Udaipur in Tripura, Shillong and Cherapunji in Meghalaya.

Tourists can board the special train in the railway stations of Delhi Safdarjung, Ghaziabad, Tundla, Kanpur, Lucknow, Varanasi and Patna. The train will depart from Delhi Safdarjung Station on 26 November.

The tour has been arranged keeping in mind the interests of all sort of travellers. In order to provide maximum adventure, a Jungle Safari in Assam’s Kaziranga National Park and a track on Meghlaya’s Root Bridge is included in the package. Travellers on this train will also have the opportunity to visit Kamakhya Temple in Guwahati, Assam and Tripurasundari Temple in Tripura, informed the IRCTC official.

According to the official, a visit of the Assam tea estates and a cruise on the Brahmaputra River are also planned for nature enthusiasts. History buffs can have fun visiting the Unakoti Sculptures, Ujjayanta Palace, and Neer Mahal Palace in Tripura.

According to IRCTC, the price of the package starts from ₹85,495 per person for 2 AC and ₹1,02,430 per person for 1 AC. Government/PSU workers can claim LTC facility on this tour as per eligibility based on the guidelines issued by the Ministry of Finance.

Passengers will be provided deluxe class facilities such as delicious food, an air-conditioned bus tour of tourist attractions, accommodations in deluxe hotels, a guide, and insurance, among other things.

During the course of the journey, the IRCTC team will take care of all protocols relating to hygiene and health, ensuring a safe and worry-free experience by maintaining social distancing at all times.

In order to book this journey, it will be mandatory for every single passenger to have taken both doses of the Covid-19 vaccine.

Bharat-Darshan is a joint project of Indian Railways and the Ministry of Tourism and Culture that organises the world’s most comfortable tour packages.

Its main objective is to introduce the culture of different parts of the country to ones who are deprived of tourism due to any reason.

SII will Give 3 Million COVID Vaccines to Saudi Arabia.