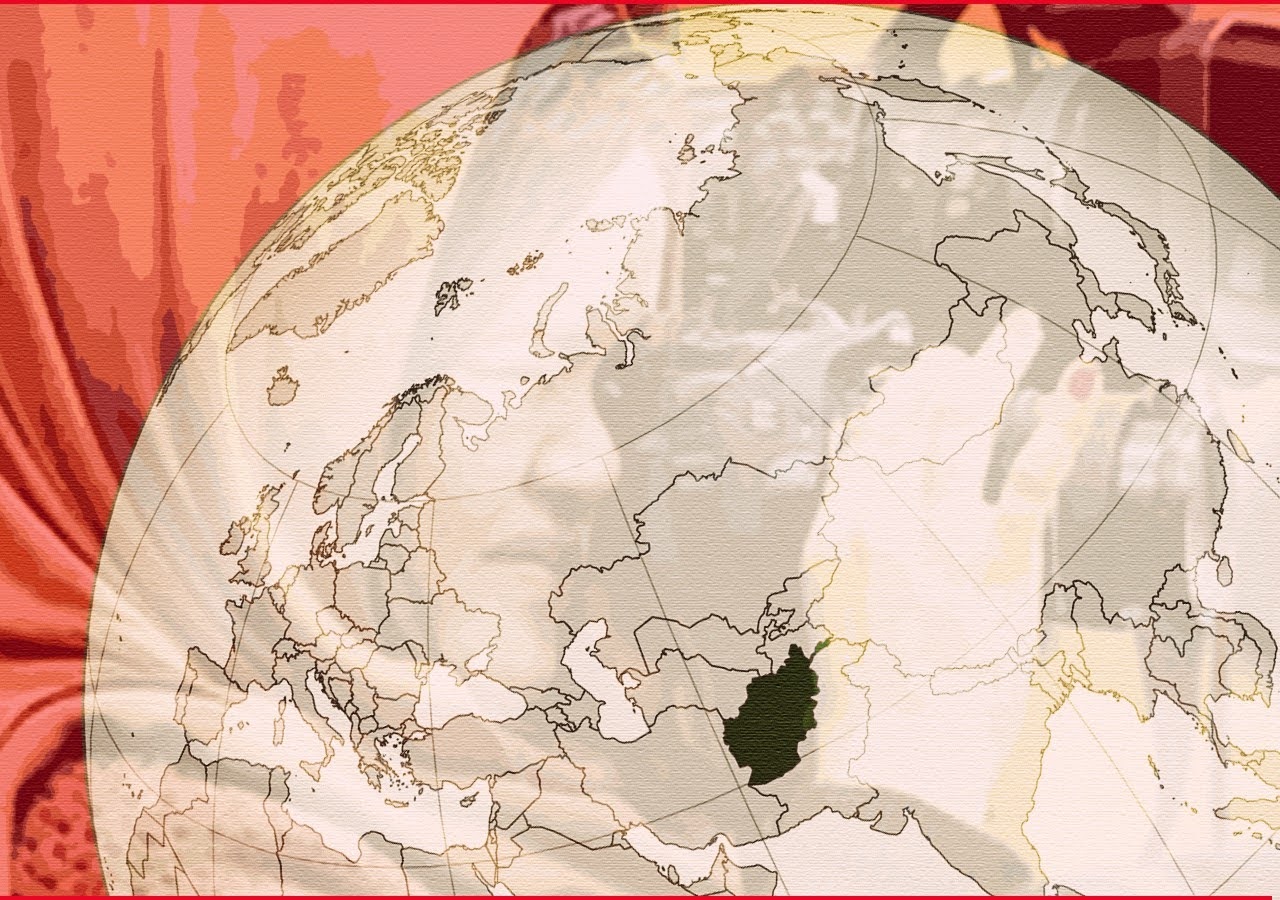 In an open letter to the United Nations, human rights organisations, media-supporting bodies, and international communities, journalists from Taliban-controlled Afghanistan urged to safeguard them against threats from the ongoing atrocities taking place all across the war-ridden country. The letter was signed by 150 media personnel.

“Considering the increasing challenges and threats facing media, as well as their families and property, we urge the United Nations and donor countries to take action to save our lives and our families,” the letter read as published by the Afghanistan-based news agency Tolo News.

Although the Taliban spokesperson assured women’s right to work and education, adhering to Sharia law, several incidents contradicting the same have surfaced ever since.

Notably, three journalists were killed in the recent twin explosion that took place outside Hamid Karzai International Airport. According to Tolo News, Nazifa Ahmadi, a female reporter, is among dozens of female professionals who are currently unable to work as her company has shut down.

Being the sole breadwinner, Nazifa has been facing existential challenge of not knowing how to feed her family.“The fate of numerous reporters is not known. The Taliban should let female media staff work because most of them are the only breadwinners for their families,” she said.

Ehsanullah Sahak, Editor in chief of Kabul News said that no one is concerned about them, no one is responding to their pleas and that this situation has created a lot of obstacles for journalists in Afghanistan. The collapse of law, order and fundamental rights in the country has drawn the attention of the international community but no one has come forward to speak about the excesses being perpetrated by the Taliban against the media fraternity of the country.

In the letter, the media persons urged the world to not just stand back and watch the situation unfold. They asserted that the world must take action in order to defend the journalists and media in Afghanistan as they have been working relentlessly working for freedom of speech over the last two decades.

“At this crucial moment, the world instead of watching must take action in order to save our lives and those of our families,” reporter Ahmed Navid Kawosh said.

The media personnel further emphasised that many journalists, specifically the women, have been restricted from working and that they are currently facing uncertainty over their life and work under the ultra-conservative Taliban regime.

“We are living in uncertainty. We do not know what will happen to us and our future. The world countries must hear our voice,” reporter Rafiullah Nikzad wrote, as quoted by Tolo News.

Meanwhile, as per the reports of Tolo News, media workers in Afghanistan have also launched a social media campaign calling on international organisations to address their challenges and make their fate clear. It further added that a number of owners and officials of media agencies even stated that their access to information has been completely limited following the collapse of the Afghan government.

LGBTQ People Have Run Out of Options in Talibani Afghanistan.

Physicist Yuri Orlov, The Symbol Of Soviet Dissent, Dies at 96.

Over 535,000 Children are ‘Acutely’ Malnourished in Burkina Faso: UNICEF.