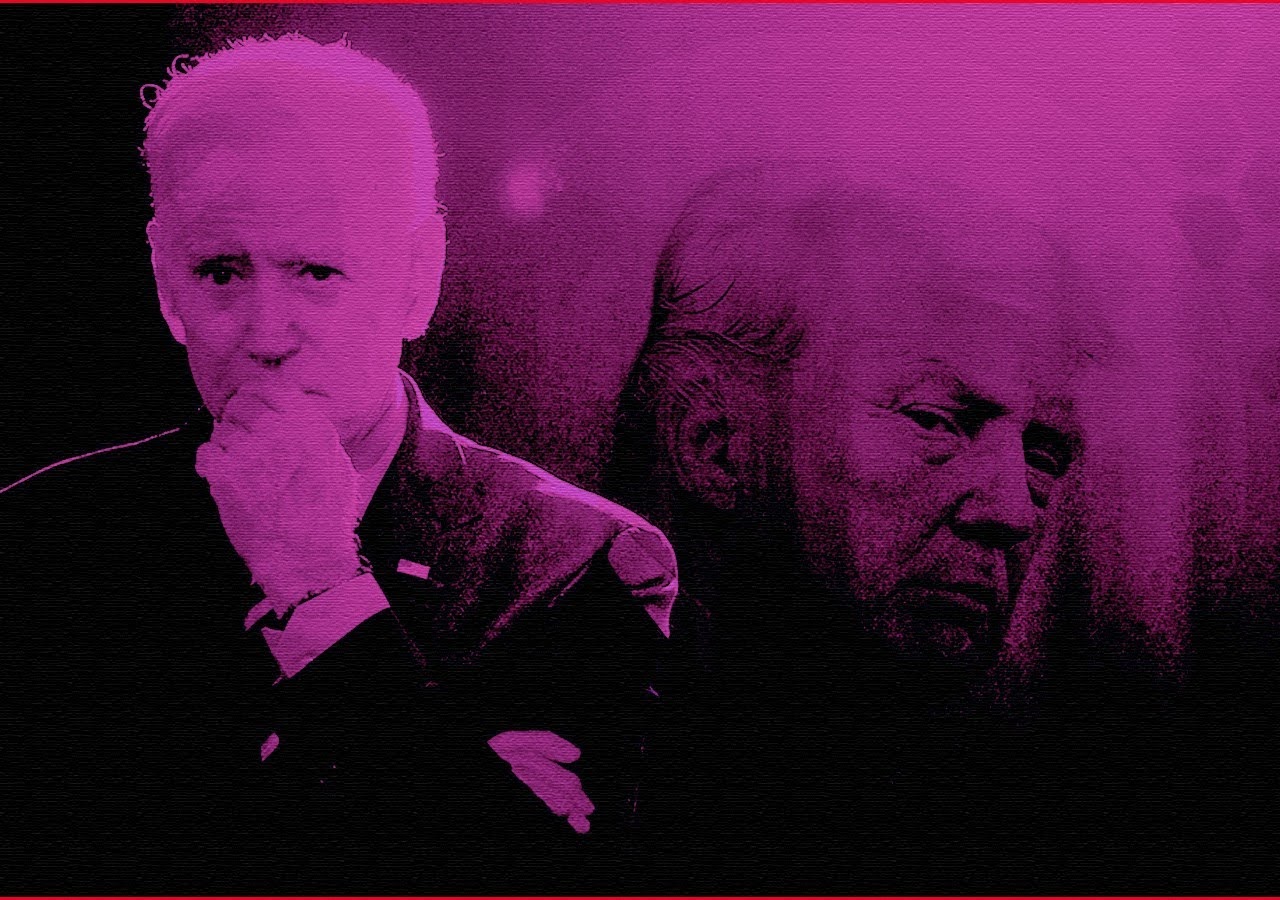 On Saturday (28 August 2021) morning, the mother of a deceased US marine named Ryle McCollum, slammed President Joe Biden for the death of her son and his disastrous policies in Afghanistan. Born in the year 2001, 20-year-old McCollum lost his life in a recent suicide bombing attack outside the Hamid Karzai International Airport in Kabul.

Kathy McCollum, the mother of the deceased marine, had called up the ‘Wilkow Majority’ show on SiriusXM Patriot radio to express her displeasure against the administration of Joe Biden. She came to know about her son’s untimely death on Friday (27 August 2021). While hitting out at the US President, she remarked, “Twenty years and 6-months-old, getting ready to go home from freaking Jordan to be home with his wife to watch the birth of his son, and that feckless, dementia-ridden piece of crap just sent my son to die.”

Kathy informed that the news of the death of her son was delivered to her by two other marines at around 4 am in morning. “I woke up at four o’clock this morning, two Marines at my door telling me my son was dead. So, to listen to that piece of crap talk about diplomatic crap with frickin Taliban terrorists who just freaking blew up my son and no, nothing, to not say anything about oh my god, I’m so sorry for families. So, my son is gone,” she lamented.

While speaking to the conservative host Jason Rantz, the mother of the deceased marine also slammed the ones with the Democrats who fraudulently or illegitimately voted for Joe Biden during the 2020 Presidential elections in the United States. “So, my son is gone…And I just want all you Democrats who cheated in the election or who voted for him legitimately: You just killed my son. With a dementia-ridden piece of crap who doesn’t even know he’s in the White House who still thinks he’s a senator. So, I’m gonna try to calm down, sorry.”

Kathy emphasized that had Donald Trump been the President of the United States, Ryle would have been alive. “My son was a genius child. He could have done anything he wanted to do in the military, and he chose to be a marine sniper, and that was his choice. Instead of just being fast-tracked, he chose this course, but I never thought in a million years he would die for nothing…He (Joe Biden) needs to be removed from office. It never would have happened under Trump,” she concluded.

According to the brother of Kathy, Cheyenne McCollum, Ryle was ambitious towards becoming a history teacher and a wrestling coach on completion of his service with the US Marine Corps. Ryle is a Lance Corporal by designation. He hailed from Bondurant in Wyoming. He was married on February 14, 2021, and was expecting a child in the coming September.

Constitution, Secularism will Continue as Long as Hindus are in Majority: Gujarat Deputy CM.

Gujarat: 12 Colleges to Be Converted Into Universities.