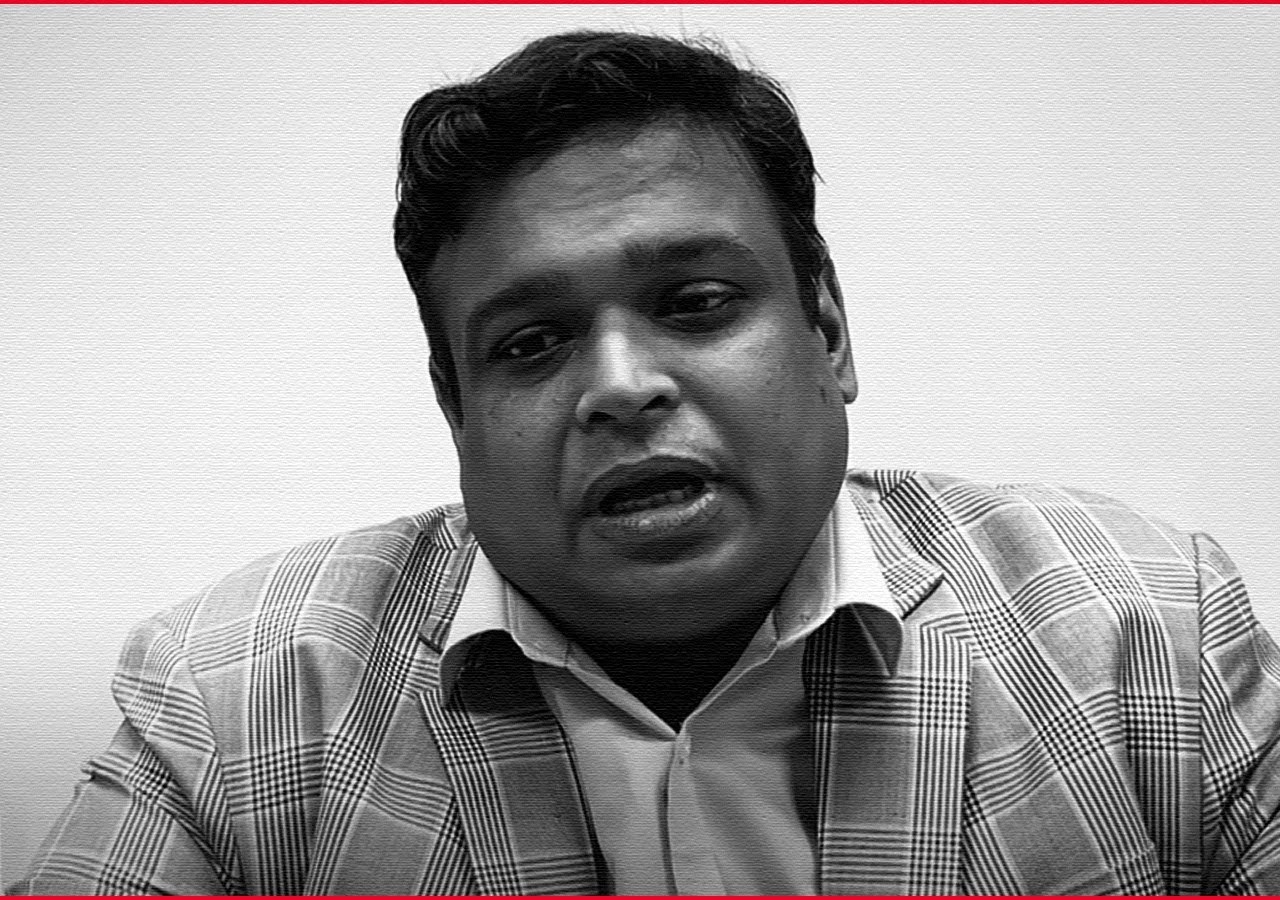 On 25 September 2021, the Government of India notified that Prime Minister Narendra Modi will bring back previously pilfered Indian origin artefacts and antiquities that had been smuggled out of India, from the United States after his three-day visit.

The artefacts, most of which date back from 11-14 CE, include an exquisite bronze Nataraja from the 12th CE, a 1.5-metre bas relief panel of Revanta (a Hindu deity) in sandstone from the 10th CE, and a terracotta vase from the 2nd CE.

A government statement on the restitution stated, “PM Modi & President Biden committed to strengthen their efforts to combat the theft, illicit trade and trafficking of cultural objects.”

Many Union Ministers, including Piyush Goyal, G. Kishan Reddy and Sarbananda Sonowal, praised the move. “Endeavour shows commitment of the Modi Government to bring these back from across the world,” Goyal tweeted.

Reddy’s tweet read, “The untiring efforts of @narendramodi govt to repatriate our rightful artefacts that reflect and epitomise the glory of our ancient civilisation continues.”

Among these tweets was one from the Government of India’s Principal Economic Advisor, Sanjeev Sanyal, who emphasised Kumar’s role in the artefacts’ repatriation. “He is too modest to say this himself, but Vijay Kumar @poetryinstone had a big role in hunting down many of these artefacts. Well done!!!!” he said.

Kumar started out as a blogger over a decade ago.In 2014, he along with his fellow art enthusiast Anuraag Saxena started the India Pride Project (IPP), which is aimed at the identification and restitution of such stolen items.

“I would say that 95% of the piecesthat are coming back are because of me and my team,” he said. He continued, “This came after a long wait. We were hoping for a bigger number of artefacts, this was a promise that had been made back in 2016 and we are still hoping the number of returned artefacts will now grow.”

How it all started?

Kumar’s interest in history began at a young age. “It started young, because I read a book of historical fiction, which my grandmother recommended – Ponniyin Selvan – that was about the Chola period. So I was very inspired by Chola at a very impressionable age,” he said.

Although Kumar, a shipping industry executive from Chennai, went on to pursue chartered accountancy as a career, his love in history and art remained.

The 48-year-old began travelling around India in 2002, visiting various historical places even while working as an executive in the shipping industry.

“I was basically trying to understand Indian temple art. At that point a couple of friends asked me why don’t you start blogging about it or writing about,” he said.

Kumar, who was by this time residing in Singapore, started Poetry In Stone – a bilingual blog written in Tamil and English that provides a reservoir of information and pictures associated with heritage sites, aimed to be a “dummies guide to Indian art”.

“That helped me reach out to a lot of like-minded individuals who had similar interests. And we kind of found a core group and we started visiting sites, to enlarge our learning process,” he said.

All the while, he was working for a major shipping company.

When Kumar started the blog in the year 2006, he and associates started making three to four visits to India each year. Over the course of two years, the repository grew to include over 300 posts. The blog adds posts with carefully prepared descriptions about various historical places, ranging from a cave in Tirupparankundram that is estimated to have been excavated in the early 8th CE to the Varaheeswarar temple in Kanchipuram to the Mogalrajapuram caverns in Vijayawada.

“Three-four years later we started realising that by the time we hit the sites, a lot of the artefacts were missing and what was documented were not present…” he said.

In pursuit of stolen items:

The India Pride Project (IPP) identifies itself as a “global network of volunteers and enthusiasts – who are recovering India’s stolen-treasures”.

Behind the group are hundreds of volunteers, “amateur art sleuths”, who look for stolen artefacts and antiquities, with help from social media, and work towards their restitution to India.

The work of the organisation resulted in the restitution from the UK of a 12th century Buddha stolen from a Bihar museum in 1961, as well as a 900-year-old Natarajan idol stolen from the Brihadeeswara Temple in Tamil Nadu in 2006 and sold to the National Gallery of Australia.

However, prior to the formation of the company, Kumar and his team had focused on a network controlled by well-known art dealer Subhash Kapoor in 2008-09. “They were basically putting a lot of new stuff into museums. The US law enforcement reached out to us and asked for help with identifying the objects,” Kumar said.

Kumar and his team had helped US law enforcement agencies in the inquiry that resulted in the nabbing of Kapoor.

As per UNESCO estimates, the New York-based gallerist is believed to have traded and helped smuggle, or even smuggled himself, approximately 50,000 idols, icons, artefacts and antiquities, most of which are from medieval temples and other religious monuments.

Several of the artefacts being recovered were smuggled by Kapoor, along with others that Kumar assisted in tracking down.

Prosecuting Statement in Delhi Riots Case Has Very Strong Case. Activistic Measures Will Not Work Against it.

MoRTH Constructs 534 Kilometres of National Highway in One Week.