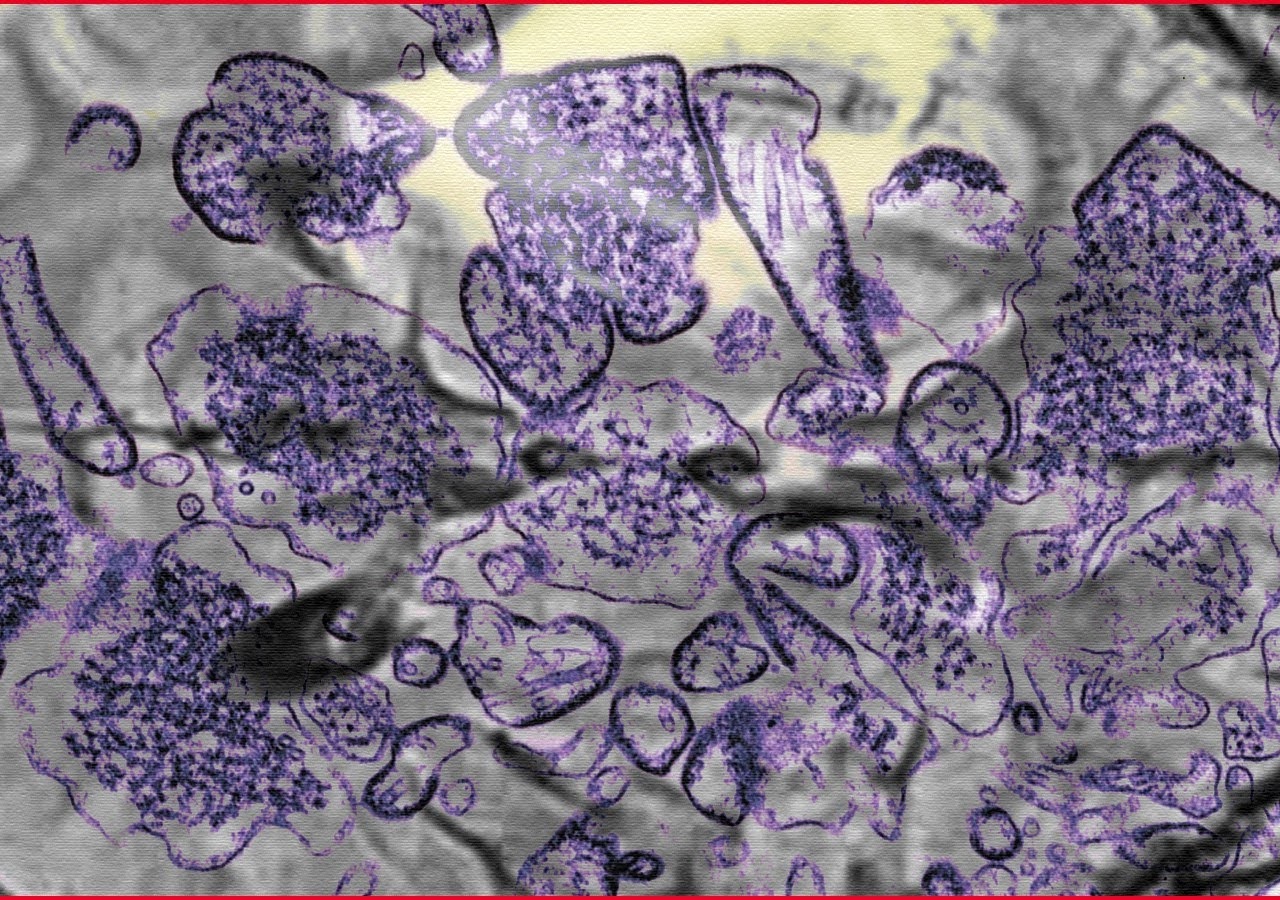 A 12-year-old boy with fever came to a hospital in the district of Kozhikode in Kerala on September 1. The boy had previously visited two hospitals but his treatment was not successful in either of them. He was diagnosed with encephalitis, the brain fever. Following this, his samples were send to the National Institute of Virology (NIV) in Pune, Maharashtra. The institute confirmed that it was an infection of, Nipah virus.

On Sunday (5 September 2021), the boy died of the viral infection in the Kerala hospital. His death has caused fear among health officials from Kerala to New Delhi, as governments of both sides have struggled to bring the Covid-19 crisis to a manageable level.

Nipah has put many districts of the state including Kozhikode, Malappuram and Kannur on high alert. Neighbouring Tamil Nadu districts are also on high alert, with greater vigilance being used to examine patients with Nipah-like symptoms.

On Monday (6 September 2021), the Health Minister of Kerala Veena George informed that the health department of the state has managed to identify and isolate 251 people who came in contact with the boy. She said that among the 38 people isolated at the Kozhikode Medical College hospital, 11 have shown symptoms. The Health Minister has asked the authorities to conduct a door-to-door survey in the containment zone.

She added that 129 of the 251 contacts are healthcare workers. “There are 38 persons in isolation at the Kozhikode Medical College hospital of which 11 have shown symptoms. Samples of eight persons have been sent to Pune NIV for testing,” Veena said, adding that the health condition of the ones who have shown symptoms are stable.

She said that of the 251 contacts, 54 are high-risk contacts and among these 54, 30 are healthcare workers. This includes parents and few close relatives of the child.

“These contacts were identified following a strict protocol,” she said.

She further stated that the special laboratory at the medical college hospital set up by the Pune NIV team will test the samples.

Why is Nipah virus a concern?

The nature of infection caused by Nipah virus is such that if the outbreak goes out of control, it could seemingly pose a bigger threat to public health than the Covid-19 pandemic. While Covid-19 has a fatality rate of around 2%, mortality rate in Nipah infections can be up to 75%.

Where did Nipah virus come from?

Nipah virus came from fruit bats. According to a research paper, Nipah virus might have evolved with these bats over millennia. These bats were unaffected by a reverse infection attempt.

According to a fact sheet on Nipah published by the World Health Organization (WHO), the virus reached humans through pig. However,other have found that they can reach humans via a host of other animals including dogs, cats and rats.

How does Nipah spread?

Host bats contaminate dates and other collected fruit sap through their urine, faeces, or saliva. Humans may get infected with the virus when they consume contaminated food or drink.

According to the US’s Centers for Disease Control and Prevention (CDC), Nipah virus can spread to people from:

– Direct contact with animals which are infected, such as bats or pigs, or their body fluids (such as blood, urine or saliva)

– Close contact with a person infected with Nipah virus or their body fluids (including nasal or respiratory droplets, urine, or blood)

According to the CDC, several cases of Nipah virus infection have been reported among the

Is there a treatment?

There is no treatment available for NiV infection. Experts and doctors only do symptomatic treatment, much like the cases of Covid-19.

The WHO has identified Nipah as a priority disease for its Research and Development Blueprint. It recommends intensive supportive care for NiV patients for the treatment of severe respiratory and neurologic complications.

How fatal is Nipah virus infection?

Nipah has a very high fatality or mortality rate (up to 75%), according to the WHO. Fatality rate could be kept on the lower side through efficient epidemiological surveillance and clinical management in affected areas.

What happens to those who recover?

Most of the Nipah patients who survive the infection make a full recovery. However, in some cases, as a result of acute encephalitis, Nipah virus infection leaves the survivor with lingering neurological problems. According to the WHO, relapses have been reported after recovery in some cases.

How can Nipah be prevented?

Unlike Covid-19, there is no vaccine against NiV infection. Controlling Nipah virus in intermediary animals like pigs and adopting Nipah-appropriate eating habits are the most effective preventative strategies.

Based on the experience gathered during the outbreak of Nipah virus involving pig farms in 1998-99 in Malaysia, routine and thorough cleaning and disinfection of pig farms with proper detergents may result being useful in preventing infection, the WHO advisory says.

– If an outbreak is suspected, the animal premises should be quarantined as soon as possible.

– Culling of infected animals with close supervision of burial or incineration of carcasses may be necessary for limiting the transmission to people.

– The disease can be contained by means of restricting or prohibiting the transportation of animals from contaminated farms to other locations.

What can you do?

The health agencies recommend focusing on reducing the danger of bat-to-human transmission by means of decreasing bats’ access to date palm sap and other fresh food products.

According to the UN agency Food And Agriculture Organisation (FAO), simple yet effective practices could be adopted as prevention protocol against the deadly virus.

– Use protective coverings to prevent bat access to date palm sap and other fresh fruit products.

– Avoid consuming organs that the Nipah virus has been found to affect in infected pigs, such as the lungs and respiratory tract, brain, lymph nodes, and kidneys, in affected or at-risk areas.

– Do not consume raw or partially cooked meat products.

In 2018, a Nipah outbreak claimed lives of 17 people in Kerala. The affected districts were Kozhikode and Malappuram. Another Nipah case was identified in Kochi in the year 2019.

The first case of Nipah outbreak in India was reported in 2001 in Siliguri, West Bengal. Drinking of fresh date palm sap led to transmission of the virus to humans. At that time, 45 out of 65 persons infected by Nipah virus had died.

A Look into Makar Sankranti.