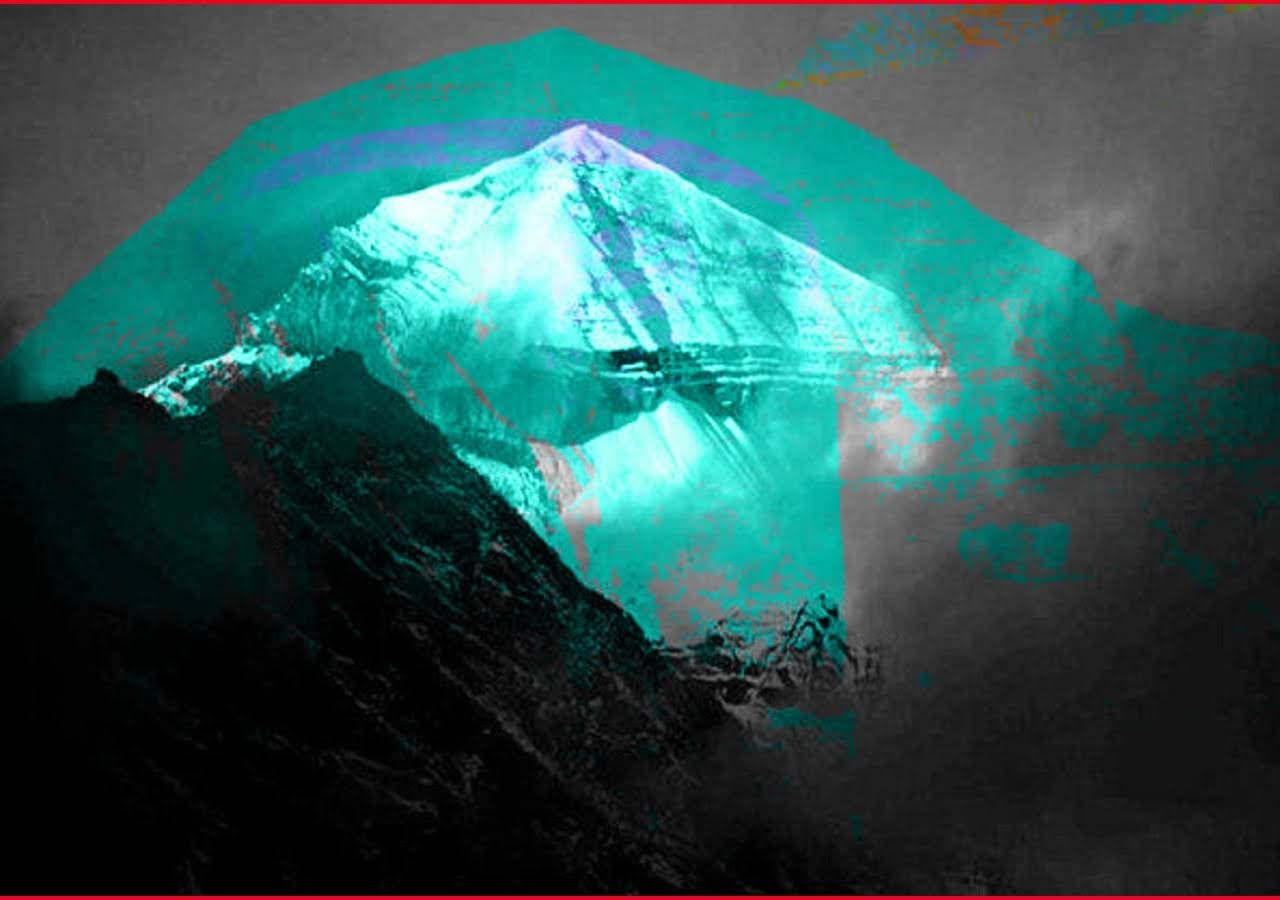 The Mandsaur district of Madhya Pradesh is popularly known for the temple of Pashupatinath Mahadev. The idol of Sahastreshwar Mahadev has recently been installed in this temple. The humongous Shivling of Sahastreshwar Mahadev on which 1008 Shivlings are made weighs two and a half tons and its length is 6.50 feet. This Shivling was to be installed in theJaldhari, but many renowned and experienced engineers did not get success in this.

In order to install the statue of Sahastreshwar Mahadev, the help of a crane was to be taken, for which the authorities had called engineers of all departments including PWD, PHE, Zila Panchayat. However, every one of them failed to sort out how the Shivling could be installed in the Jaldhari as the structure of the temple was too small to allow even a small crane to enter. As everyone was battling with this problem, an illiterate Muslim mason working there namely Maqbool Hussain Ansari suggested a trick through which the problem was finally solved.

Maqbool suggested the engineers that if the Shivling is placed on ice pieces, then with the melting of the ice, the Shivling will get installed gradually and safely in the Jaldhari. This fascinating idea of Maqbool attracted the attention of engineers who were associated with the installation of the structure. They acted upon the instructions of the mason and to everyone’s surprise, the technique worked perfectly well thus relieving everyone from this intricacy and headache.

Maqbool has mustered a lot of praise for this innovative idea. The mason does not have any educational background as he could not study due to poverty. Maqbool has worked as a mechanic in Saudi Arabia for 12 years. Other than this, he also has experience in building temples. When asked about the recent achievement, Maqbool replied that he is fortunate that he could contribute to that noble cause. Gautam Singh, the chairman and collector of the Temple Management Committee shared that the engineers were upset as a lot of effort had to be made in order to set the Shivlingin the Jilhari, but Maaqbool made it easy.

The Shivling was built 1500 years ago during the reign of the Holkar emperor of Daspur. The Shivling which was fished o ut of river Shivana just like the statue of Ashtamukhi Pashupathi is made up of lime sandstone. There are 1007 Shivling in it and counting the main one along with all these, it is called 1008 Sahastra Shivling. So far, only 10 such structures have been found all over India. The Jaldhari of Shivling, which weighs three and a half tons, was made in Gujarat.

Death Penalty For 38: India’s Largest Sentence In a Single Case

Louise Glück Has Won The 2020 Nobel Prize In Literature.