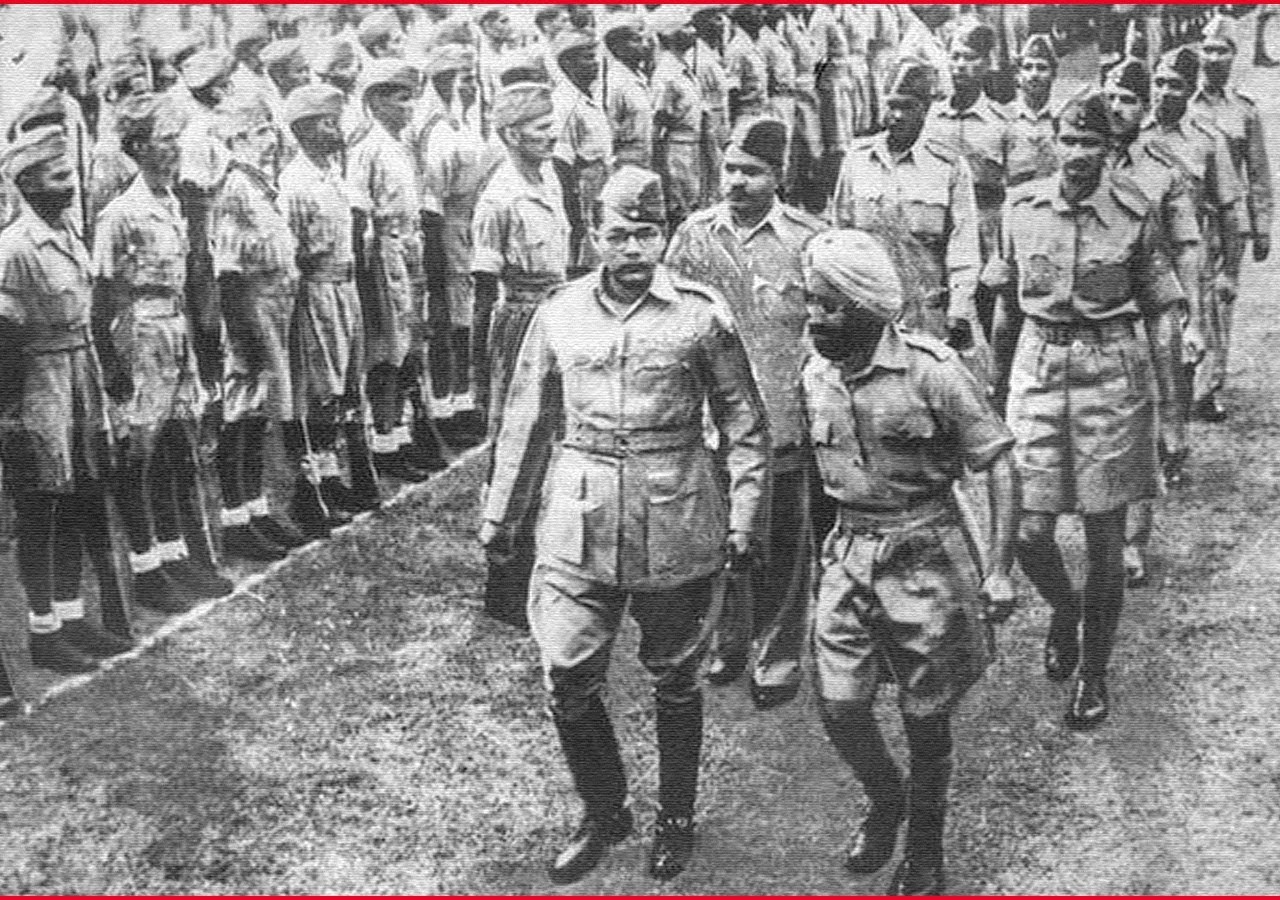 Officials from the Tourism Ministry said the ministry has put up plans to promote places around the country linked with Netaji Subhas Chandra Bose through curated tours as part of activities commemorating the Azad Hind government’s foundation anniversary.

Netaji declared the formation of the provisional administration of Azad Hind in occupied Singapore on October 21, 1943. During the final stages of WWII, he led a campaign to liberate India from British domination under the flag of the provisional government in exile.

The endeavour by the Union government to promote Bose-related landmarks throughout India is the first of its kind at the national level.

“The locations of such sites have been identified, and multiple paths will be used. We’ve put together selected itineraries that include places associated with Netaji Subhas Chandra Bose. The itineraries will be distributed to travel operators in order to promote Netaji-related places “a source confirmed.

Some of the sites will be included in the Buddhist Circuit, which is being built by the Tourism Ministry in partnership with several central ministries as well as the governments of Bihar and Uttar Pradesh, while others will serve as itineraries for tour operators, according to the official.

The Shaheed Smarak in Meerut and the Kynance Building in Dalhousie, where Netaji spent roughly seven months, and Haripura in Surat, where he was elected president of the Congress, would be part of the Delhi-Meerut-Dalhousie-Delhi-Surat itinerary.

The Kolkata-Nagaland-Manipur route is the other. A tour of the Rauzazho village will be included, which Netaji seized during his war against the British in 1944 and turned into the INA’s operations base.

That settlement contains a considerable amount of INA artefacts.

The journey will stop in Moirang, Manipur, where the INA flag was first raised in 1944.

Meanwhile the INA Trust has also resurrected the call for Netaji Subhas Chandra Bose to be given “due place” in the renovated Central Vista area.

A. Surya Prakash, chairman of the advisory board of the Indian National Army (INA) Trust, said the government must give Netaji a proper site in the Central Vista region, speaking at a Ficci event. “There are buildings or complexes named for Indira Gandhi, Jawaharlal Nehru, and Rajiv Gandhi in the Central Vista neighbourhood. There should be something for both Netaji and Sardar Patel in the grand scheme of things. On the margins of the occasion, he told that they may be monuments, auditoriums, or structures named after them. The primary guest at the occasion commemorating Netaji’s creation of the Azad Hind government in Singapore in 1943 was Union road transport minister Nitin Gadkari.

The issue has been raised with the housing and urban affairs ministry, according to former Prasar Bharati chairman Prakash. Previously, there was a demand for a Netaji Auditorium to be built at the former IGNCA site near the India Gate. The IGNCA has been temporarily relocated to Hotel Janpath, and a new one will be built at the Jamnagar House complex near UPSC in the near future.

24,000 Accused, 683 Arrested over Attacks on Bangladesh Hindus: If Not A Pogrom Then What Is it?

In The Midst of a Military Standoff with India, China Has Passed a New Land Border Law.