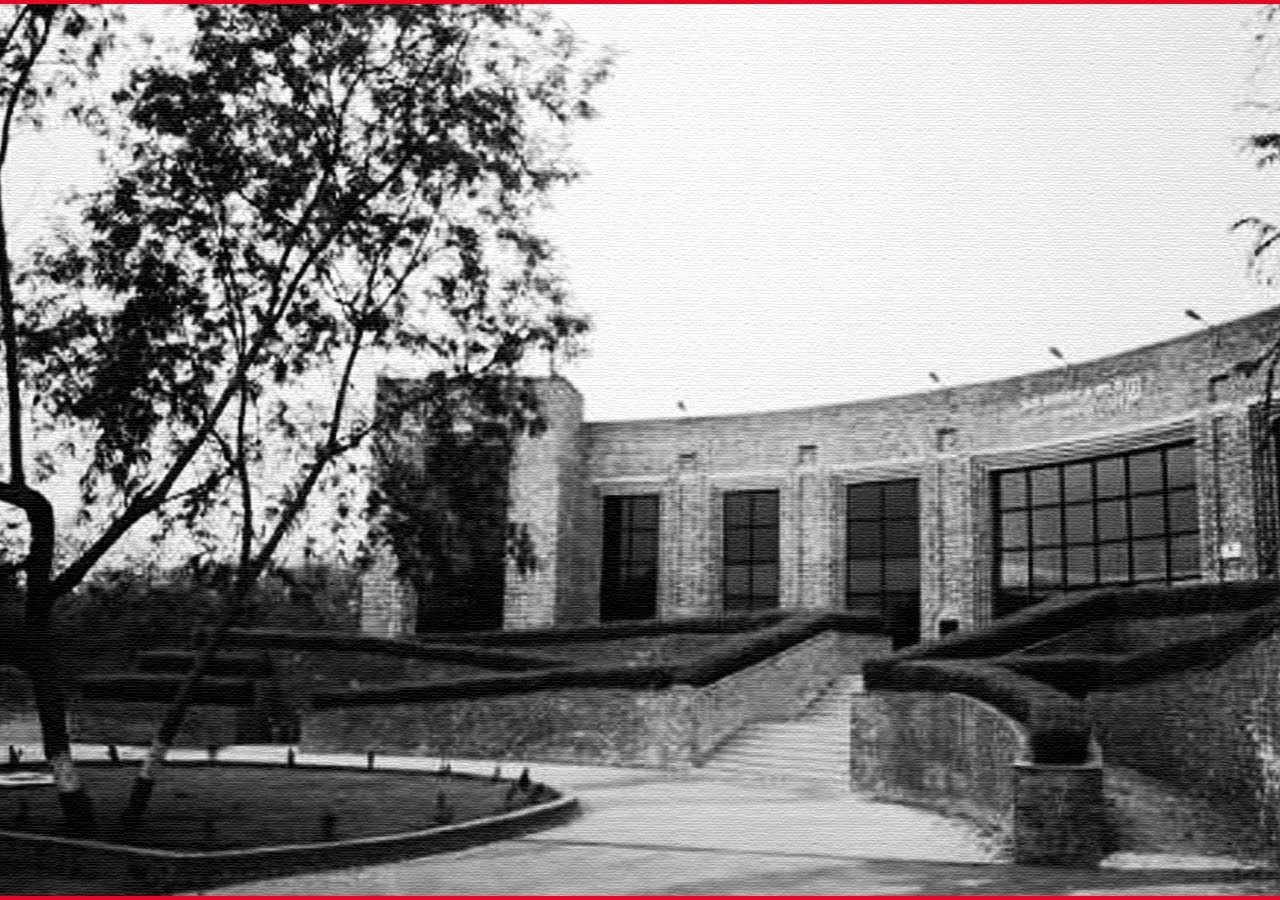 The academic council of Jawaharlal Nehru University (JNU) has approved a ‘counter-terrorism’ course that connects the jihadi and communist terror while staying silent on terrorism by members of other faiths or groups.

The content document of the course describes “jihadi terrorism” as the only form of “fundamentalist-religious inspired terrorism” and links it to “State-sponsored terrorism” which were exclusively carried out by communist China and the former USSR.

A member of the academic council said that the proposal was passed on August 17 without any prior discussion, as has been the trend under the current vice-chancellor of the institution, namely M. Jagdesh Kumar. As per several sources, a final approval from the executive council was a formality.

The optional and inter-disciplinary course, “Counter-terrorism, asymmetric conflicts and strategies for cooperation among major powers,” will be offered to M.Sc. dual-degree students who opt to study international relations in the newly minted School of Engineering. It will however not be taught at the university’s School of International Studies (SIS).

One of the modules of the course, titled ‘Fundamentalist-religious Terrorism and its Impact’ reads: “Fundamentalist-religious-inspired terrorism has played a very critical role in the spawning of terrorist violence at the beginning of the 21st century. The perverse interpretation of the Quran has resulted in the rapid proliferation of jihadi cultist violence that glorifies death by terror in suicidal and homicidal variants.”

The inclusion of the said course has drawn criticisms from many opposition leaders. CPI leader Binoy Viswam has harshly criticised the course calling it as “deeply-prejudiced”, “historically inaccurate”, “politically motivated” and “malignant”.

On Tuesday (31 August 2021), Viswam wrote a letter to Union Education Minister Dharmendra Pradhan demanding a review of the course.

In his letter, the CPI MP mentioned, “It is deeply unfortunate that higher education is being used as a platform to communalise and politicise geo-political issued through the presentation of half-truths and academically dishonest information.”

“Distorting history in an attempt to serve the vested political and communal interests of a certain ideology, the contents of the course make incredulous assertions pertaining to global terrorism and political regimes that have supported it.”

The CPI leader further added: “These statements are not only historically inaccurate, they are also deeply prejudiced and politically motivated… As education minister of India and constitutional representative, it is incumbent on you to ensure that the centres of knowledge are not used for such malignant agendas.”

“The decision on the course was passed without any discussions involving faculty members. Given the divisive nature of content and serious ramifications of such inaccurate information, I appeal to you to immediately intervene in the matter and ensure that the university undertakes a comprehensive review of the course.”

TMC MP and retired bureaucrat Jawhar Sircar traced the roots of such courses to “competition within the pro-BJP groups on campus to show who is more aggressive.”

He alleged that the main purpose of the new course was to “provoke” the ones who uphold the values of the republic. “There is competition within the pro-BJP outlets on campus to show who is more aggressive. It is a ruse for grabbing attention of the public. It has been this way since M. Jagadesh Kumar became the vice-chancellor of the institution and he has gotten away with it.”

Sircar added: “Nobody is saying there is no Islamist or jihadi terrorism, the worst of which is seen in two of our neighbours… The counter-terrorism course at Counter-Insurgency and Jungle Warfare School, Mizoram, explains a whole array of this sort of threats to the republic. To bracket them all under a particular religion is meant to provoke those among us who uphold the values of republic.”

Bahujan Samaj Party MP Danish Ali said, “This is unacceptable in a democracy like India which upholds secular values – values that JNU stood for… Under the current vice-chancellor, the institution has been in the news from several wrong reasons… The new course is just to demonise one single community.”

The institute has not yet responded to the queries from this correspondent. The university authorities had backtracked on introducing “Islamic terrorism” as an area of study in the year 2018 after a notice from the Delhi Minorities Commission.

CPM leader Elamaram Kareem said, “By introducing the course with such malignant content, the political motive of the current JNU administration is being unfolded. This is a part of the much larger plan of the Sanghparivar for rewriting history with blatant lies and cooked up stories.”

“Here they are trying to spread the narrative that terrorism is equal to Islam and are trying to give theoretical back-up for their propaganda. The roots of terrorism are not in any religion, but in the plans of imperialism to destabilise the socialist and third-world alternatives.”

Giant Gundam Moves For The First Time In Japan.

Iconic Marvel Characters Who Have Been Gender Swapped Throughout Adaptations.