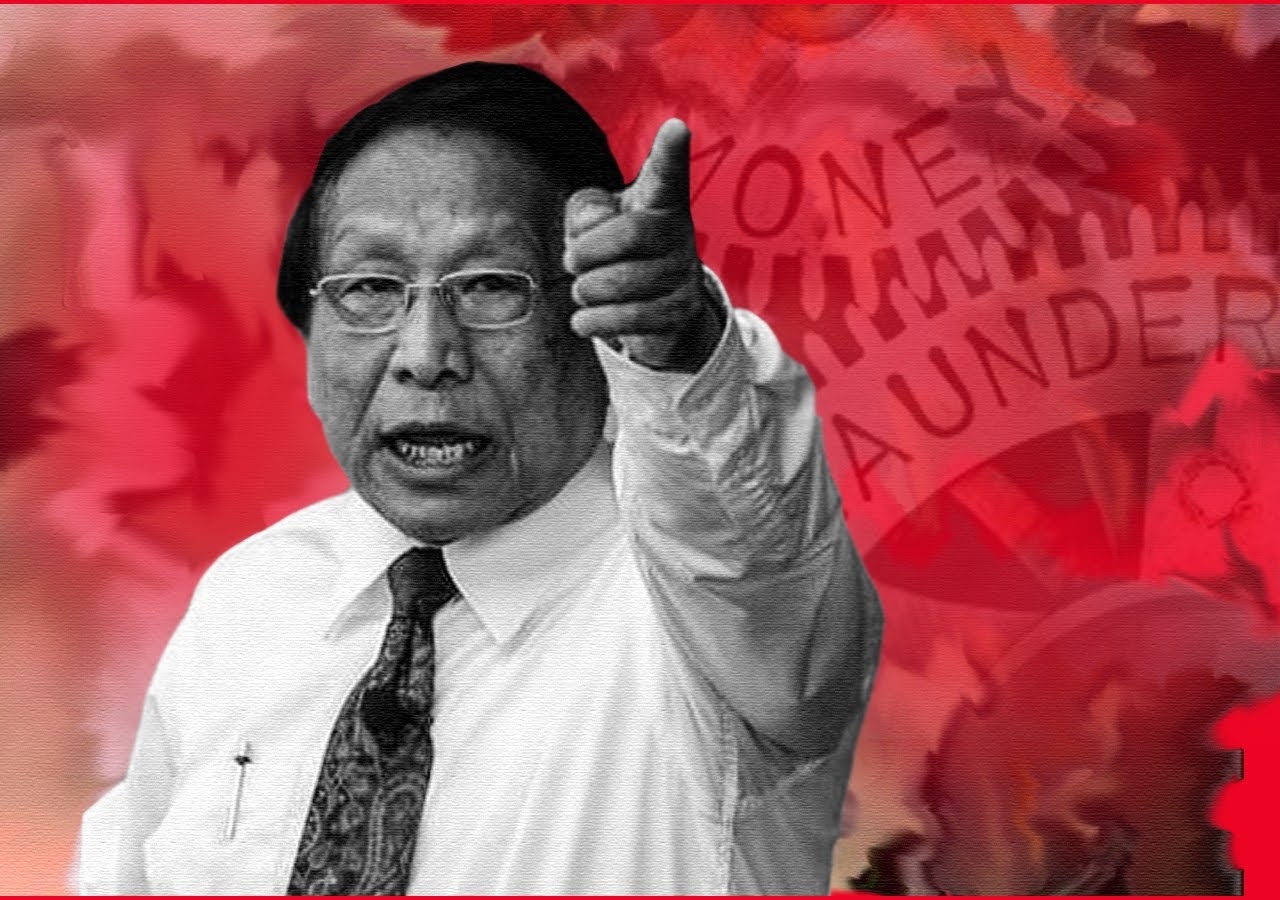 The Enforcement Directorate (ED) on Monday (16 August 2021) said that it has attached assets worth Rs.6.88 crore of a close aide of top leader of NSCN-IM, namely Thuingaleng Muivah and others in a terror funding case.

The Nationalist Socialist Council of Nagaland (NSCN)-IM is a banned Naga separatist group and T. Muivah is its general secretary.

The organisation is currently engaged in peace talks with the central government.

The ED has issued a provisional order under the Prevention of Money Laundering Act for attachment of bank balances, mutual funds, insurance products, etc.

These assets are held in the name of Rayilung Nsarangbe, a self-styled colonel of the separatist group, his wife Ruth Chawangand Apam Muivah, secretary to Kilonser.

The ED registered a case of money laundering on the basis of an FIR filed by NIA in July 2020 and charge sheet filed by the anti-terror probe agency on 29 December, 2020.

“It was alleged in the charge sheet that NSCN-IM was carrying out well-organised extortion racket in different parts of Manipur and Nagaland, resulting in diversion of government funds,” the ED stated.

It added that “in pursuance of their conspiracy for terror activities, the NSCN (IM) had been criminally intimidating construction companies undertaking road construction projects in Manipur and collected huge sum as illegal tax (extortion).”

The ED probe discovered that the district in-charge of four administrative districts of Manipur –Tamenglong, Senapati, Ukhrul and Chandel – were “reporting” to Rayilung Nsarang before him being the treasurer of the collective leadership.

“The district representatives were submitting the extorted money along with the details of collection made by them from various economic activities to Rayilung,” it alleged.

ED claimed that a large amount of extortion money was being “directly collected” by Rayilung.

“Major part of the extortion amount was being utilised as per the direction of the collective leadership and part of it was being deposited in the bank accounts maintained in the name of Rayilung, his wife Ruth Chawang, and Apam Muivah,” it said.

It claimed that in order to “conceal” the proceeds of crime, several mutual funds, insurance products were subscribed under the name of Ruth Chawang from the cash deposited in the accounts.

“Rayilung had also transferred huge amount of money to Apam Muivah from the accounts maintained in the name of Ruth Chawang,” it alleged.

On August 3, 2015, a framework agreement was signed between T. Muivah and government interlocutor R N Ravi in the presence of PM Modi as a major step towards the final settlement.

The framework agreement came after around eighty rounds of negotiations spanning more than 18 years with the first breakthrough in the year 1997 when the agreement of ceasefire was sealed after decades of insurgency in the State of Nagaland.

However, there hasn’t been any progress in the peace talks as the NSCN-IM has sought a separate flag and a separate constitution for Nagaland, which was rejected by the Union government.

Dhaka Informs About People Crossing Over to India to Join Taliban: Report