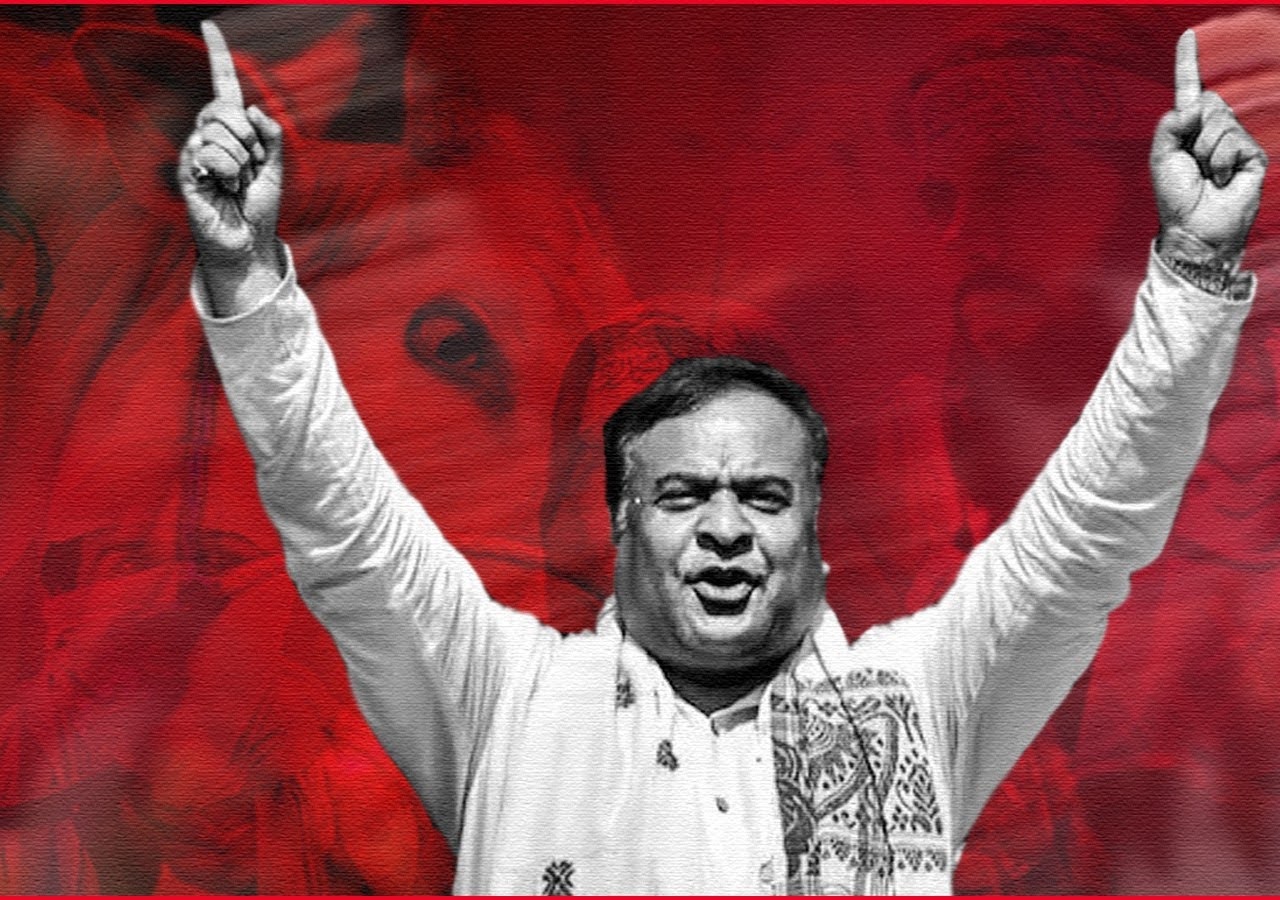 A student of Tezpur Medical College, a constable and three maulanas are among 14 people who were arrested by Assam Police from across 11 districts of the state on Friday (20 August 2021) night for allegedly posting ‘adverse/objectionable’ social media messages in support of the Taliban’s takeover of Afghanistan.

Special director general of Assam Police GP Singh said that they found 18 such profiles, which have posted messages on the social media in support of the said terror outfit, in the last few days. “After an analysis of their social media posts, we have booked them under UAPA,” he added.

Singh further emphasized that among those arrested are third-year medical student Nadim Akhtar (23), who was arrested from his home in Hailakandi, a constable from the 21st battalion of Assam Police and senior Jamiat leader Maulana Fazul Karim (49) who was nabbed in Darrang.

The police were not able to arrest the remaining profile owners who posted similar ‘adverse/objectionable’ messages on Facebook as they are based in Dubai, Saudi Arabia and Mumbai.

This sort of behaviour and sentiments tamed by Indian Muslims may result being detrimental to many innocents. People who are openly supporting the Taliban’s Afghanistan takeover are not thinking of other people who will also be adversely affected by this. For example, if a Hindu fundamentalist or a Hindu rightist encounter a Muslim man’s soft corner towards the Taliban or any other Islamist hardliners, then it is quite definite that they will act rebellious and try protesting against it applying numerous means, leading to the fuelling of tensions in the secular society.

It becomes quite important to mention here that the political perception of Indian Muslims, falls within the premises of their right to freedom of speech and expression. But does this freedom of expression also include the glorification of violence? Does it allow people to justify the heinous acts of assault on people just because both the parties share a common religious background? If the imposition, execution and legislation of such laws, looking through the lens of a particular religion, is dehumanizing, is the harbouring of such radical mindset among the same community living in a very different corner of the world not the same?

Political leaders and Islamic scholars such as AIMIM President Asaduddin Owaisi, AIMPLB leading member Sajjad Nomani, Samajwadi Party MP Shafiqur Rahman and numerous others are openly glorifying this takeover of Afghanistan. Are these people not aware of the fact how their inclination will impact the average urban Muslim youth who is living within the same social ambit, who though being non-sympathetic towards the Talibani cause, will be assaulted and hurled abuses at just because of the actions of a few people? Will people like Owaisi and Nomani guarantee that these innocents will not get assaulted and targeted by the Hindu fundamentalists? Here, one might think that why will the Hindu fundamentalists carry out such sort of assaults. Well here, we all have to acknowledge that that if there is fundamentalism in one side of the spectrum then it is very much obvious that there will be fundamentalism on the other side as well.

Panjshir’s History of Resistance Stands Strong Even In The Face of The Taliban.

Rajya Sabha Bye Election to be Conducted in Assam.

Israel’s New Ambassador On Tour In North-East Indian States Of Assam And Meghalaya.