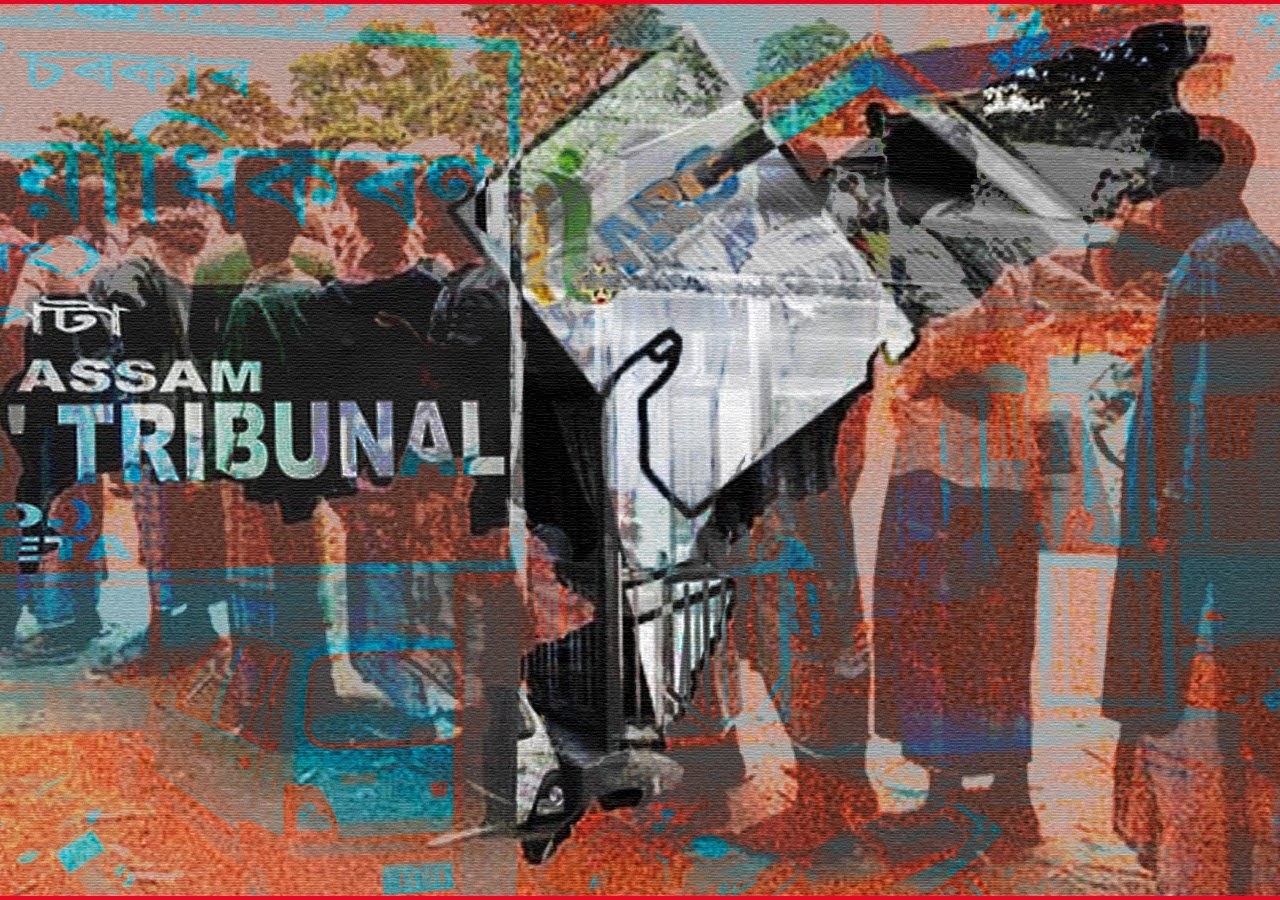 In what could result being a significant reform with respect to the conduct of Foreigners’ Tribunal (FT), the government of Assam has recently instructed the members of FT to refrain from passing “consequential orders” – orders on what needs to be done after a person gets declared foreigner.

The Foreigners’ Tribunals or FTs are quasi-judicial bodies that was set up by the Ministry of Home Affairs (MHA) in 1964 to decide citizenship in Assam.

A notice issued on September 4, from the office of Parijat Bhuyan, Secretary to the Government of Assam in the Home and Political Department (B), addressed to the members of all Foreigners’ Tribunals on the subject of consequential orders, refers to a performance assessment exercise that are carried out by the Judicial Department of the State, and its subsequent recommendations.

According to Bhuyan, the “consequential order for deletion of names from voter list, arrest and detention of declared foreigners” is “unnecessary”. He also highlights that “consequential order for deportation etc. of the declared foreigners” passed by Foreigners’ Tribunals “may not be the correct approach.” The official further states that FT members can only offer their “opinion” in a case.

Mustafa Khaddam Hussain, an advocate from the Gauhati High Court, alongside a legal advisor of the All Assam Minority Students’ Union, said, “FT members have the habit of passing orders that suggest deletion of names from voters lists, references against other family members of the person being tried, arrests, detention and deportation etc. Such orders are being passed beyond their jurisdiction. We have raised this issue time and again – so such an action should have been taken earlier.”

This is a remarkable development which might offer a sigh of relief to a large number of people faced with the herculean task of defending their citizenship before Foreigners’ Tribunals. Earlier, only the ones who had been designated “doubtful” or D-Voter by the Election Commission of India, or those who were viewed as “Suspected Foreigners” by the Border Police were served FT notices and asked to appear before the FTs. Now, even the ones who have been excluded from the National Register of Citizens (NRC), that was published on August 31, 2019, will have to do the same.

The burden of proof in a Foreigners’ Tribunal or an FT case, rests on the proceedee – the person against whom proceedings have been started off. This is quite stressful. In addition to this, given how people are often declared foreigner just because of minor discrepancies in their documents or even ex parte (in their absence), the situation becomes even graver.

When consequential orders for removal of names from voters’ list, arrest, detention or deportation are issued, it not only adds to the trauma of the proceedee, but also adds another layer of correction required when the decision of the Foreigners’ Tribunal is overturned by a higher court. For example, a person would then need to ensure that their name is re-included in the voters’ list, or worse, in case of the ones who are detained, they would need to divert their time and resources towards seeking bail and release instead of putting their efforts and concentration on appealing against the FT judgment in a higher court. This adds to the woes of the proceedee. The latest notification therefore attempts to re-dress a long-time injustice.

Assam had published a National Register of Citizens (NRC) in August 2019. The stated objective of the register was to separate genuine Indian citizens from undocumented immigrants and infiltrators living in the state.

As per the terms of the NRC, anyone who cannot evidently prove that they or their ancestors entered Assam before midnight on March 24, 1971, cannot be considered a citizen of India.

Around 19 lakh people were excluded from the final NRC list. Foreigners’ Tribunals (FTs) were tasked with hearing the appeals of those people against exclusion. In case their claims to citizenship gets rejected, they face detention.

Assam currently has a total of six detention centres for the people who are residing in the state without having proper documents. These centres are located inside the district jails of Goalpara, Kokrajhar, Tezpur, Jorhat, Dibrugarh and Silchar.

On July 19, 2021, Chief Minister Himanta Biswa Sarma had informed the Assam Assembly that there were 181 inmates in the six detention centres, The Indian Express reported.

Out of these, 120 were “convicted foreigners”, or those who were held guilty by a court for their illegal entrance in India. The remaining 61 were “declared foreigners” – ones who were earlier considered Indian citizens but later declared as not a holder of Indian citizenship by a Foreigners’ Tribunal.

Lachit Sena: Uroni Of Assamese Women And Burkha Is All The Same.