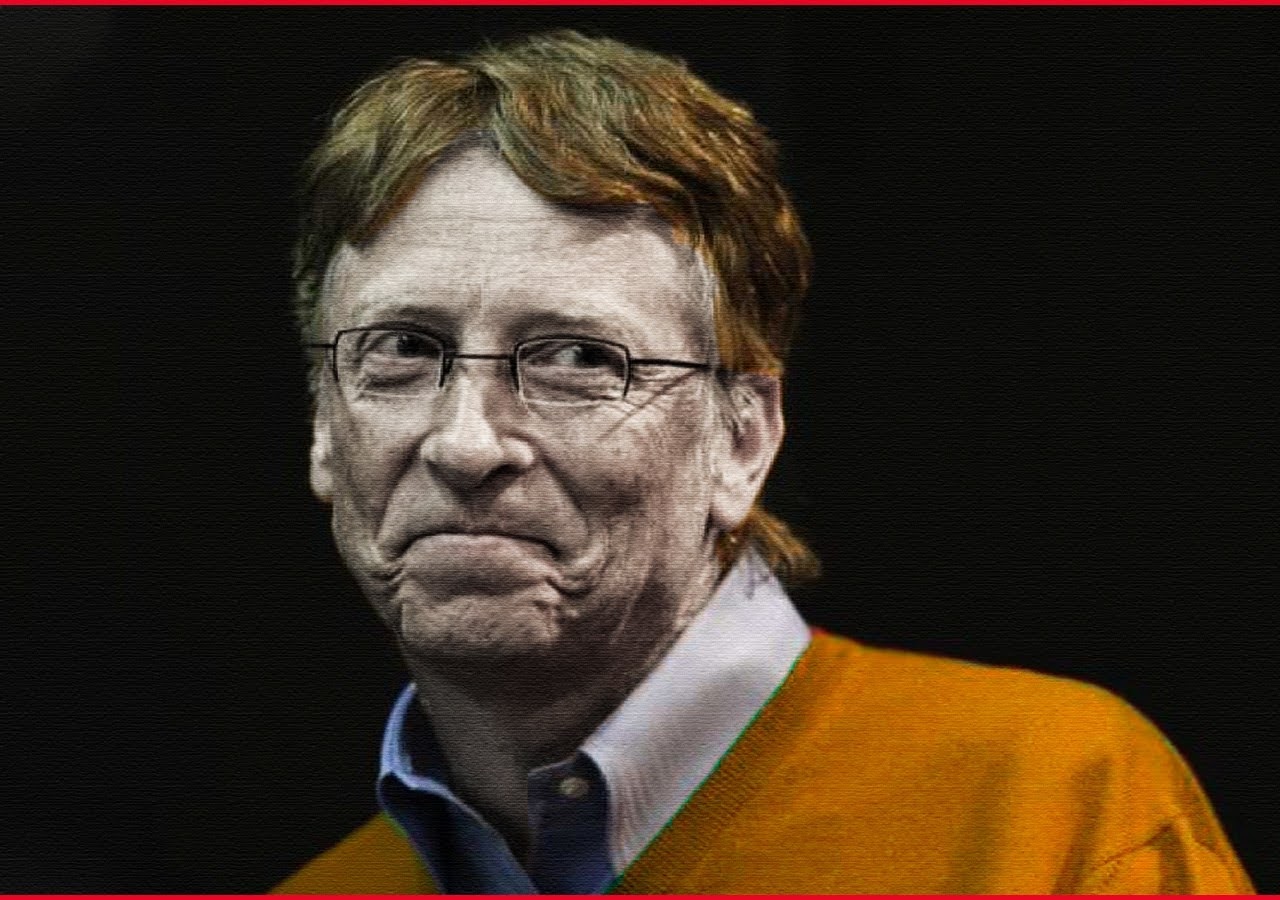 Bill Gates has been at the forefront of controversial situations several times for several reasons. This has been more so since the beginning of the Covid-19 pandemic. The tech mogul and philanthropist was repeatedly mocked and scathingly criticized for his take on the production and distribution of a vaccine candidate for the novel coronavirus disease. Once again, Gates is being vehemently insulted for his new comment suggesting not to share planted vaccines with other countries.

During the course of an interview in April 25 with British news broadcaster Sky News, Gates was asked if it would be possible to change the intellectual property law so that it becomes easy to enable the formula for Covid vaccines to be shared. To everyone’s surprise Gates replied in negative.

To support his argument, Gates provided a couple of reasons. One of these was the current status of production and limited vaccine factories across the globe. Another was the process of transferring the technology itself, which he opines, won’t be very effective without the “grants” and “expertise” that the country has.

Gates’ vague, uncertain and uninspiring reasons are not true to the slightest of thought. But even if we start considering them as legit challenges, it is what Gates said in the midst when the nations are grappling with massive Covid-19 and that ticked off the deafest of ears.

“Moving something that had never been done earlier, moving a vaccine from say a [Johnson & Johnson] factory into a factory in India, that, it’s novel,it’s only because of our grants and expertise that can happen at all,” he said.

Had he not mentioned a specific country while making the statement, he might have been spared. But considering that India is one of the few countries which has the highest production capacity of vaccines in the world, the comment immediately lost its credibility.

The reason behind holding “things back” in terms of global vaccine rollout, Gates continued, “is not intellectual property. It’s not like that there’s some idle vaccine factory, with regulatory approval, that makes magically safe vaccines. You know, you have got to do the trial on these things. Every manufacturing process should be looked at in a very careful way.”

Gates further said that he doesn’t find it surprising to see rich nations prioritising the vaccine for themselves. He also added that developing nations will get their hands on the vaccine only once the developed nations are done getting vaccinated.

“The fact that now we’re vaccinating 30-year-olds in the UK and the US and we don’t have all the 60-year-olds in Brazil and South Africa vaccinated, that’s not fair, but within three or four months the vaccine allocation will be getting to all the countries that have the very severe epidemic,” he explained.

Gates’ comments drew criticism even of ones who were constant supporters of his philanthropic efforts.

Progressive political commentator Krystal Ball, also a co-host of news web series Rising, stated that the US, EU pharma companies have been trying to keep vaccine formulas a secret to generate maximum profit and have “an extraordinarily powerful ally to protect their bottom line, human lives be damned – our own supposed saviour of global public health, Bill Gates.”

The Microsoft founder has made fortune largely through the intellectual property laws that turned his computer software innovations into wealth worth billions of dollars. Gates has faced flaks from all over the world for making such statement at a time when India is facing an unprecedented surge in Covid cases during the second wave.

Raw Materials Needed for Covovax, Not for Covishield: SII to US.

Sujan Chakraborty Accuses Mamata of Destroying the Future of Bengal.