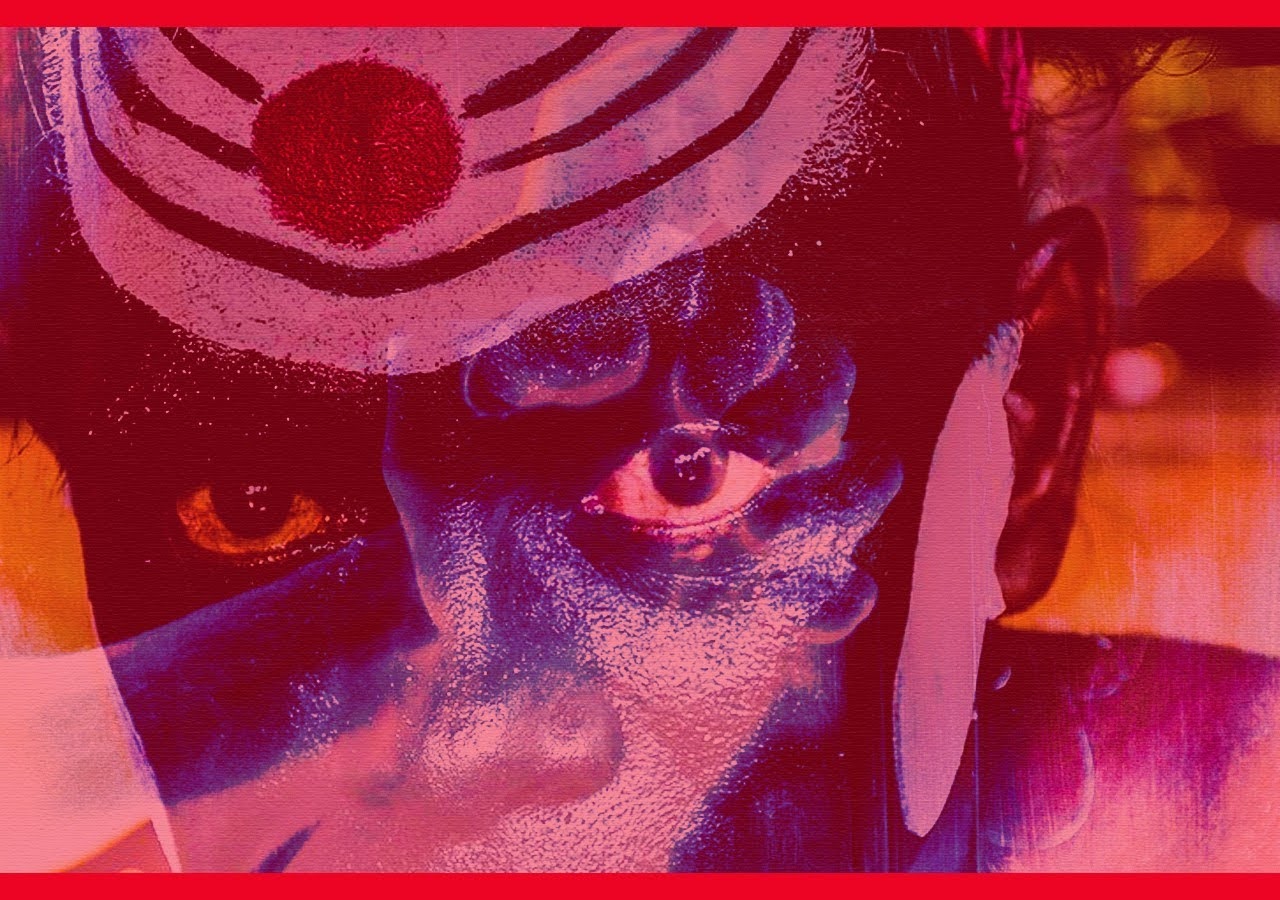 Recently, in a shameful display of religious intolerance, a group of Muslims dropped condoms inside the hundi of Swami Koragajja, the local deity of Mangaluru, Karnataka and urinated inside his temple. The local Hindu community has unparalleled faith and great respect for Swami Koragajja as he is believed to be an avatar of Lord Shiva.

This shameful act did not stop here as the group of Muslim youth continued insulting the Hindu faith and repeated similar acts in a number of other temples and religious places across the city.

Following these incidents, local Hindus lodged a police complaint but the police failed to chase down the accused.

Following the failed attempt from Koragajja police, local Hindus reportedly prayed to Lord Koragajja for his divine intervention to trace down the culprits.  What followed is particularly interesting. Some devotees claimed that following their prayer to Lord Koragajja, two Muslim youth have been visiting the temples and troubling the priests for the last three or four days. The two boys are repeatedly seeking forgiveness from the priests.

As stated by some devotees, the priests initially tried to ignore the two boys considering their activities as a silly act. However, when the priests finally talked to them, the two youths revealed a shocking story.

According to what the two youths narrated, their ringleader Nawaz, who had put condoms in hundi, had gone insane. Nawaz started suffering from dysentery and vomited blood. The story does not stop here, one of the boys said, Nawaz finally killed himself “banging his head on a wall in his house. While breathing his last, he even said, ‘Koragajja is angry with us.”

The two youths identified themselves as Rahim and Taufeeq. As stated, they reached Koragajja temple to seek forgiveness from Lord Koragajja as well as the temple priests.

Meanwhile, the police took both the boys into custody and during interrogation they narrated the same story. Talking to the media, police commissioner N Shashi Kumar informed that they are trying to gather evidence related to the matter. He also said that whatever the two Muslim youths said is truly mysterious.

Centre to Offer $1 Billion to Every Chip-Maker who ‘Makes in India’.