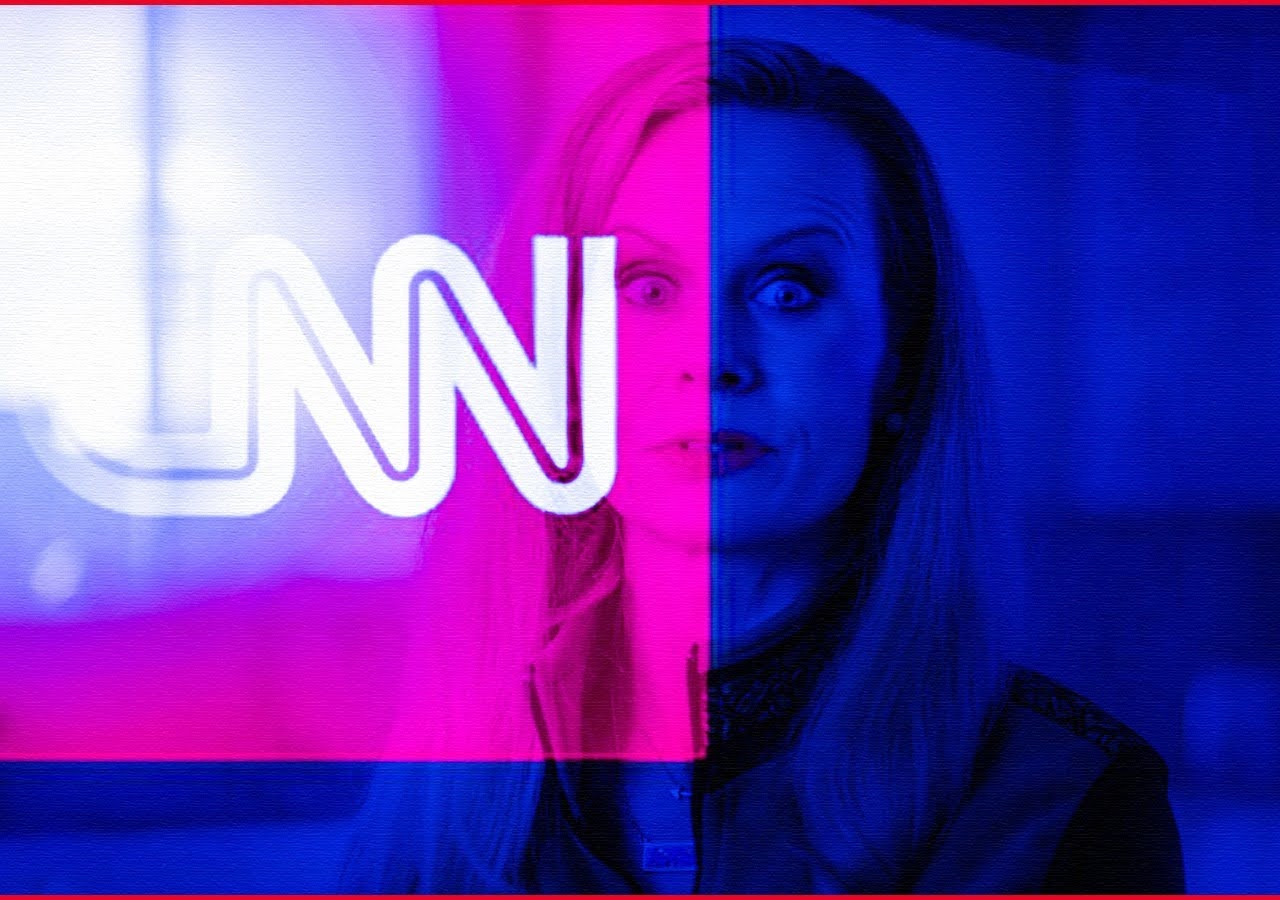 According to a recent report, CNN has attempted to spread opposition research in Alaska against Kelly Tshibaka who is a pro-Trump primary contender to Sen. Lisa Murkowski (R-AK).

Reportedly, a CNN publicist approached a smaller Alaskan news site with 20,000 readers a day named Must Read Alaska and urged it to share an article published by CNN to assumably discredit Tshibaka’s senate candidacy against Murkowski.

Disclosing this matter, Must Read Alaska wrote “A CNN publicist reached out to Must Read Alaska to make sure this news organization saw the story CNN posted: Senatorial candidate Tshibaka is conservative and should be framed as a Trump-supporter and — gasp — a Christian… It is passing strange that a major news network would reach out to a tiny political blog published from “Somewhere in Alaska” to see if the blog would bite on that big scoop. We’ve never heard from CNN before, so why now?”

“We’ve seen the CNN playbook — the one it used on Trump… We know the operatives disguised as reporters are gunning for Kelly,” it added.

Meanwhile, reacting to this matter, Tshibaka sent an email to Breitbart News in which she said CNN’s “attack” is a “proof that our campaign is gaining momentum, which has Lisa Murkowski and her allies scared to death.”

She further said, “Nothing frightens the DC political insiders more than the thought of a strong, independent Alaskan leader in their ranks. If CNN is coming after us, we must be winning… This is what CNN does.”

As per reports, CNN declared to Must Read Alaska that Tshibaka“spread baseless conspiracies about the 2020 election, alleging widespread voter fraud in key states, which has been disproven.”

However, in response to this, Tshibaka said, “It’s only logical that we apply the same standards that Democrats established in the 2000 and 2016 presidential elections. Allegations regarding voting integrity should be investigated and fully examined.”

Meanwhile, CNN’s KFile additionally claimed that “a post on the internet years ago where Tshibaka said the ‘Twilight’ book and movie series is ‘evil’ and not something people should read because it ‘leaves us spiritually vulnerable.’”

However, defending her position in this opposition research, Tshibaka stated, “Children should definitely read more, but the Twilight books don’t hold a candle to Dr. Seuss books, which are today being canceled by the left.”

“I think Alaskans will care more about who will protect their gas and oil jobs than they do about young adult vampire fiction,” she added.

However, Tshibaka clarified her views on gay marriage saying that she strongly believe we should treat all people similarly with respect and dignity. She further explained that the piece of writing was originally a student article that was assigned to her by an editor as a counterpoint piece around 20 years ago. She said,  “I don’t hold that point of view today. I personally believe that marriage is between a man and a woman, but the Supreme Court has ruled that same-sex marriage is the law of the land.”

This recent involvement of CNN in US election came to light after James O’Keefe of Project Veritas publicly humiliated CNN in several videos for engaging in “propaganda” in the 2020 election cycle.

In one of the videos, O’Keefe talked to CNN’s Technical Director Charlie Chester about his stated “focus” on pushing “Trump out of office.” In response to this, the CNN director said, “I am 100 percent going to say it, and I 100 percent believe that if it was not for CNN, I do not know that Trump would have got voted out. … I came to CNN because I wanted to be a part of that.”

Israel: Over 44 Crushed to Death at B’Omer Religious Gathering.

Adhir Chowdhury Advises Trinamool to Merge with the Congress.