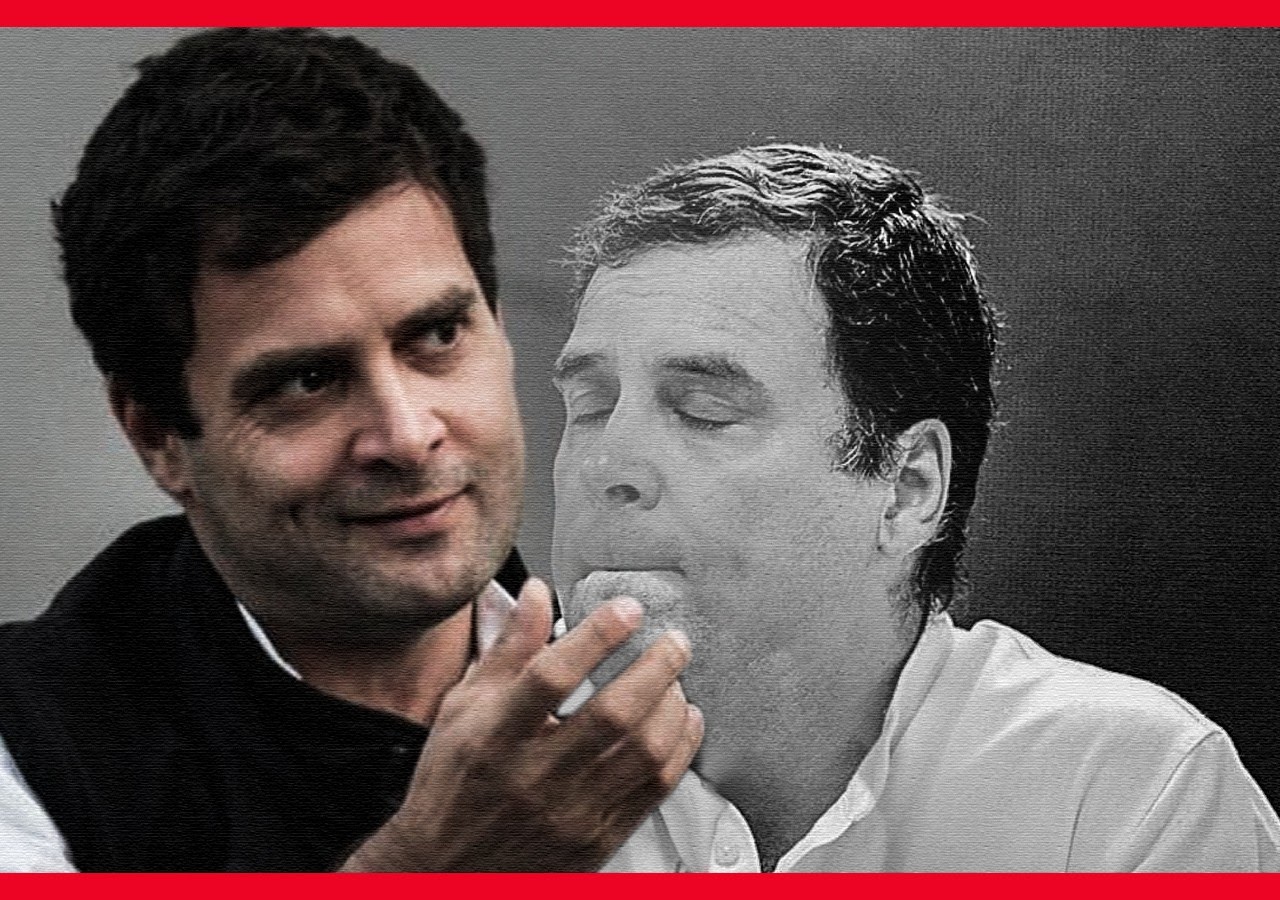 On Tuesday (30th March 2021), releasing a video message, Congress leader Rahul Gandhi made a crucial promise of implementing Article 244 (A) of the Indian Constitution in the tribal-majority districts of Assam to allegedly safeguard the interest of the tribals. Rahul Gandhi made this promise following the cancellation of three of his rallies in Silchar, Haflong and Bokajan.

While making his statement, Rahul Gandhi said, “The BJP is attacking the culture and traditions of hill tribes by withdrawing Article 244(A). The upcoming Congress government will ensure that Article 244(A) is not diluted and all its clauses are implemented to protect the interests of indigenous people.”

With this promise, Rahul Gandhi has not only raised questions on the integrity of the state but has also indicated the possibilities of further fragmentation of the state of Assam. On one hand, while the indigenous population from districts like Dima Hasao and Karbi Anglong have been demanding autonomous states for decades, Rahul Gandhi’s statement has raised fears and concerns among certain sections of the population.

Meanwhile, the promise has also raised the fear that other districts having an indigenous population in the majority may raise new demands for separation.

Following Rahul Gandhi’s promise, Bobbeeta Sharma, the Chairperson of the media department of Assam Pradesh Congress Committee (APCC) said, “The Congress Government in 1969 had inserted Article 244(A) in the Constitution to enact a law for constituting an autonomous state within the state of Assam. The Congress party had also inserted Article 371B, which provided for constitution and functioning of a committee of the legislative assembly.”

Meanwhile, apart from the implementation of Article 244 (A), Rahul Gandhi made another promise to the people of Assam through his video message. Rahul Gandhi said, if voted to power, “The first guarantee is that we will not allow CAA to be implemented (in the state). It is an attack on Assam, your language, history, your tradition and culture.”

Article 244(A) of the Indian Constitution provides for the creation of an ‘autonomous state’ within the state of Assam in certain tribal areas. The article was included in the Constitution by the Congress government in the year 1969 with the 22nd amendment to the Constitution. The article makes provision for a Legislature and a Council of Ministers. The article was implemented for the first time in 1972 when Meghalaya was a part of Assam. As a result ls the article, Meghalaya was carved out of Assam and was declared a full-fledged state on January 21, 1972.

There is a fundamental difference between the Sixth Schedule and Article 244 (A). The Sixth Schedule of the Constitution of India that contains Articles 244 (2) and 275 (1) is a special provision allowing greater political autonomy and decentralised governance in selected tribal areas of the Northeast through autonomous councils administered by elected representatives. For example, in Assam, the hill districts of Dima Hasao, Karbi Anglong, West Karbi and the Bodo Territorial Region are administered under the Sixth Schedule of the Constitution. On the other hand, Article 244(A) accounts for more autonomous power to tribal areas.

Notably, it was the BJP leader LK Advani who first made the promise of upgrading two hill autonomous councils in Assam into autonomous states during his campaign in the 2009 Lok Sabha election in Karbi Anglong. Again in 2014, while addressing an election campaign, the then BJP president Rajnath Singh promised that BJP will take every possible measure to implement Article 244 (A) in Dima Hasao and Karbi Anglong.

In January this year, BJP MP Horen Sing Bey who represents the Autonomous Hills district constituency, along with a group of BJP legislators submitted a memorandum to the Central Government demanding the implementation of Article 244 (A).

Again, as recently as March this year, when the Union Home Minister Amit Shah was addressing a public rally in Karbi Anglong district, multiple organizations of Karbi Anglong as well as Dima Hasao requested Shri Shah to declare Karbi Anglong as Autonomous Hills District and Dima Hasao as “autonomous state” under the provision of Article 244 (A).

However, as of now, Amit Shah has only promised a special developmental package for the areas.

It was during the 1950s that new demand for a separate hill state was raised by certain sections of the tribal population of undivided Assam. With this aim, several political parties from various hill districts of Assam formed the All Party Hill Leaders Conference, demanding a separate state. After a decade long demand and debate, Meghalaya became the first to gain separate statehood in the year 1972.

People from Karbi Anglong and North Cachar Hills were also involved in the movement and demanded separate statehood. The two hill autonomous councils were also given the choice to either stay in Assam or join the newly founded state of Meghalaya. However, both of them decided to stay with Assam as the then Congress government promised to provide them more power including Article 244 (A). Since then, there has been a continuous demand for the implementation of the same.

Since the 1980s, this demand started taking an increasingly violent turn and assumed the shape of a full-fledged movement. During the 1980s a number of Karbi groups took to violence in order to fulfil their demands which soon turned into an armed separatist insurgency.

This armed struggle is still continuing. In February this year, 1,040 militants from five different militant groups of Karbi Anglong district ceremonially laid down arms at an event in Guwahati in the presence of the Chief Minister of Assam, Shri Sarbananda Sonowal. However, the decades-long debate for the grant of ‘autonomous state’ status to the region is still in full swing.

As evident, the situation regarding the implementation of the article is pretty vague at the moment. On one hand, while the ruling BJP government does not seem to be in a mood to give green signal to Article 244 (A) in Assam, Rahul Gandhi’s statement has opened a new chapter of debate over the long-standing issue.

At a time, when the BJP government is already under pressure to tackle the Congress-AIUDF alliance in Assam, it is a matter of time to find out if Rahul Gandhi’s promise to implement Article 244 (A) in the state plays any role in deciding the course of the ongoing assembly election in the state.