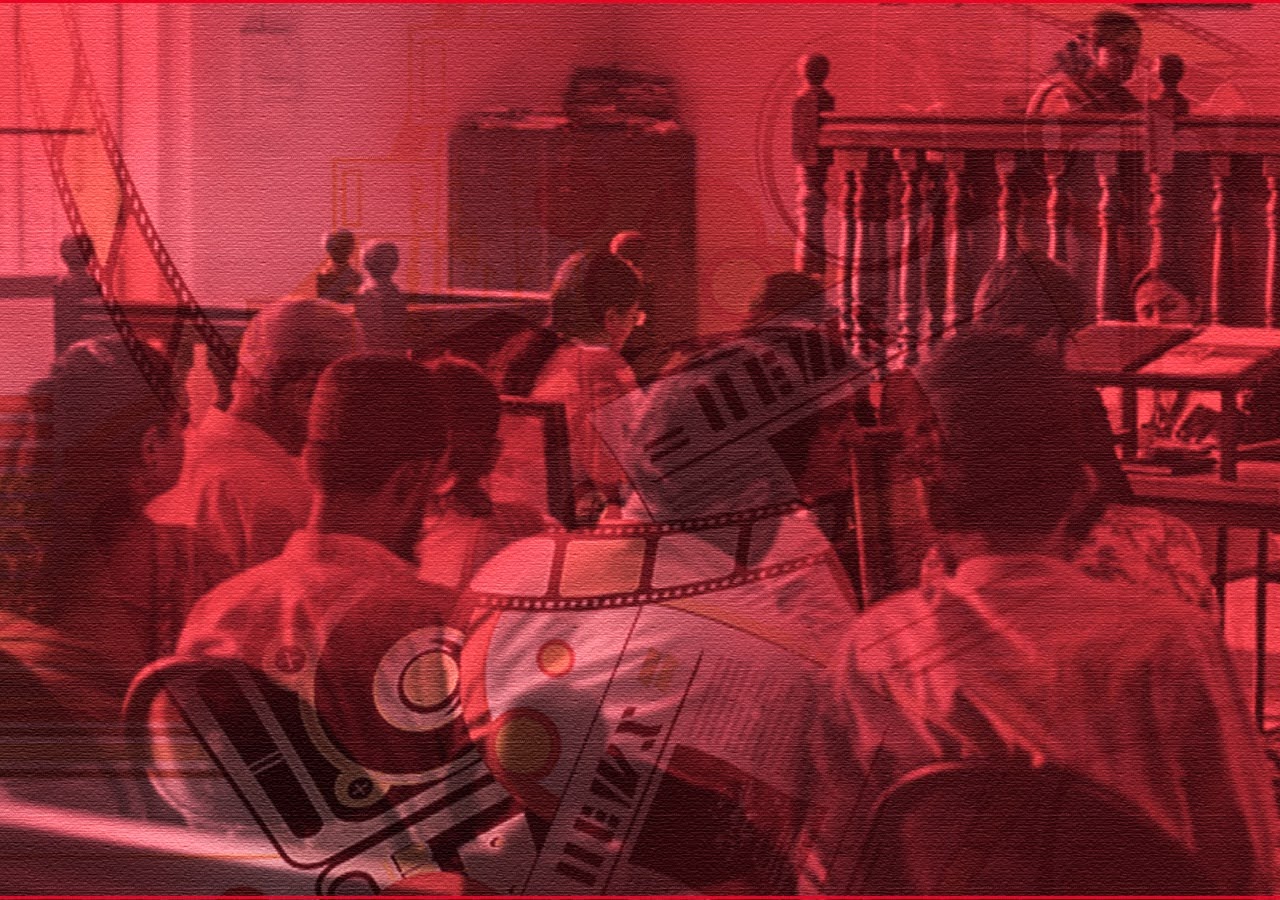 The Supreme Court on Monday (3 May 2021) rejected the plea filed by the Election Commission of India that the media should only report court orders and not the scathing observations of judges during hearings, and said that intense reporting of court proceedings fosters a sense of transparency and confidence in the minds of general public in the adjudication process.

The Election Commission complained against the Madras High Court’s observation that the poll watchdog was singularly responsible for the massive surge in Covid-19 cases.

Coming down heavily on the Election Commission for “not stopping political parties” from violating Covid norms during their campaign rallies for Assembly election in four states and a Union Territory over the last month, the Madras High Court had said that murder charges should probably be imposed on the commission for being “the only institution responsible for the situation that we are facing today”.

The Madras High Court on Friday (30 April 2021) had refused to entertain a petition filed by the Election Commission seeking to restrain media from publishing the oral observations of courts blaming the poll body for the rise in Covid-19 cases.

The Election Commission said that Madras High Court’s comment was “uncalled for, blatantly disparaging and derogatory” and moved the apex court on Saturday (1 May 2021).

A bench of justices D Y Chandrachud and M R Shah said it did not want to “demoralise” the High Courts, and that such critical remarks, as alleged by the Election Commission, are often said in an open dialogue between the bar and the bench.

“In 1950s, the court proceedings were used to be reported by a handful of newspapers. But now, the proceedings before any constitutional court in important matters relating to public interest get reported minute-by-minute not only by mainstream and electronic media but also by social media. That doesn’t mean judges should restrain themselves from asking comfortable questions about the functioning of authorities, both executive and constitutional,” a bench of Justices D Y Chandrachud and M R Shah said.

The bench explained to the Election Commission that judges asking questions to lawyer was reflective of the unique dialogue process of scrutiny adopted by constitutional courts of India before making a decision. “A lawyer is always in the dock and judges ask searing questions. That doesn’t mean that the judge is against the lawyer or against the client he/she is representing. It is to elicit the best response,” it added.

Referring to the Election Commission as an important pillar of democracy, the bench said, “Media is an important watchdog which contributes towards maintaining the sanctity of democracy. The dialogue process of scrutiny in court proceedings, by getting reported by the media reflects genuine application of mind by judges and fosters public confidence about the system.”

Senior advocate Rakesh Riwedi, representing the Election Commission said, “We as lawyers welcome question from judges. We cannot say that the media should not report. But the judges must ask questions which are contextual and give an opportunity to parties before delivering any scathing remarks.”

Centre Urges for Postponement of All Offline Examinations Scheduled for May.