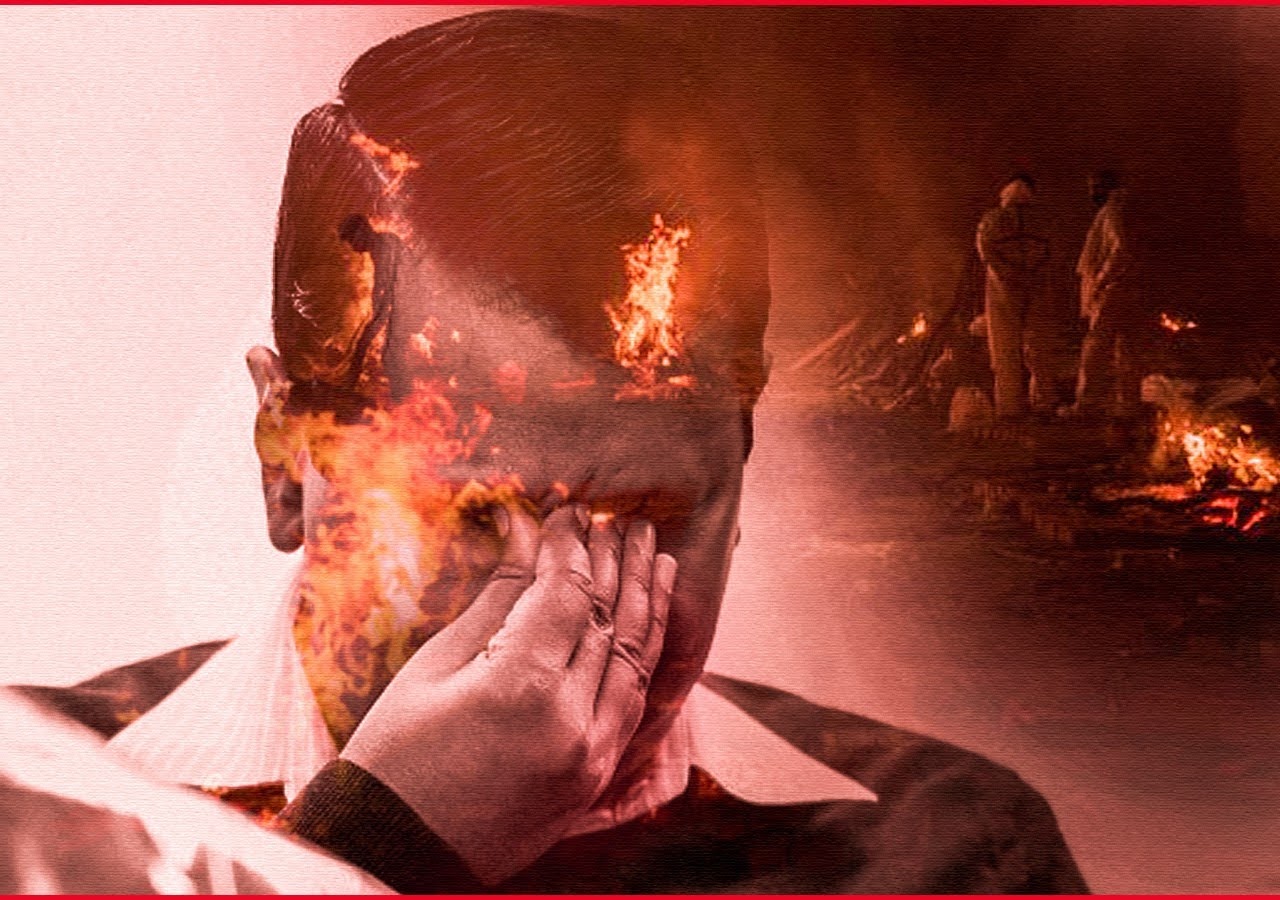 Aam Aadmi Party (AAP) MLA from Matia Mahal, Shoaib Iqbal, has demanded from the Delhi High Court to declare the imposition of President’s rule in Delhi. Iqbal said that he is pained by the condition of national capital and cannot bear the suffering of people in the city as they are unable to get beds in hospitals, essential drugs, oxygen, and other required facilities.

Iqbal stated that the Delhi government is being run on the papers. He further said that nobody in the government is ready to listen to him and the public.

“Today, I feel ashamed and embarrassed being an MLA as I cannot be of any use to anyone. Our government is unable to stand with the public. Despite being a six-time MLA and the senior-most, there is literally no one to listen to(me) and I cannot contact any nodal officer. In this situation, I would like to request the Delhi High Court to impose President’s rule in the state otherwise there will be dead bodies on the road,” Iqbal said in a video message.

Reacting to Iqbal’s statement, Delhi BJP spokesperson Harish Khurana said, “Iqbal is not just an AAP MLA, he is also one of the most experienced legislator in the Delhi Assembly. If he is claiming that the situation has gone out of control and people are suffering, and thinks that President’s rule should be imposed, he is right. We also believe that Delhi should now be under the control of Central government and there President’s rule should be imposed as Arvind Kejriwal is not being able to manage the situation.”

Meanwhile, Delhi Congress Vice-President Abhishek Dutt stated that the Army should take over Delhi and help manage its health infrastructure to bring an end to the spread of Covid and related deaths occurring in the city. He also alleged that the Delhi government had slowed down RT-PCR testing and that the figures of Covid deaths were not being reported correctly.

Iqbal however said that his demand for President’s rule in the state was not against the party.

“It’s not a matter of party or politics. People are dying due to the deadly virus and saving them should be our only priority,” he said. “If the Centre can seek and accept help from other nations, then why can’t there be President’s rule or use of the Army to save the lives of people?” the MLA asked.

Iqbal has previously been with the Indian National Congress (INC), Lok Jan Shakti Party (JLP) and three avatars of the Janata Dal — Janata Dal, Janata Dal (Secular) and Janata Dal (United). AAP ended his winning streak from the seat in the year 2015. No immediate reaction was available from the AAP on Iqbal’s statement.

The Arvind Kejriwal government is facing rounds of criticisms from opposition over its poor handling of the Covid-19 situation.

Delhi recorded 395 more Covid-19 deaths and 24,235 fresh cases in the last 24 hours with a positivity rate of over 31%. This was the 8th consecutive day that Delhi had recorded over 300 deaths due to coronavirus.

India is currently struggling with the second wave of the pandemic and as a result, there has been a huge pressure on the public health system, with hospitals in several states facing a shortage of medical oxygen, beds, medicines and equipment.

The Delhi High Court is hearing numerous matters related to the handling of the pandemic in the state, and different benches have held marathon hearings. The court has pulled up both the AAP government as well as the Centre as the state regularly reels under acute oxygen shortage and lack of hospital beds.

The Gulf Pact with Israel and the Increased Role of Zionism.

US Sanctions Iranian Entities for Participating in Chemical Weapons Program.