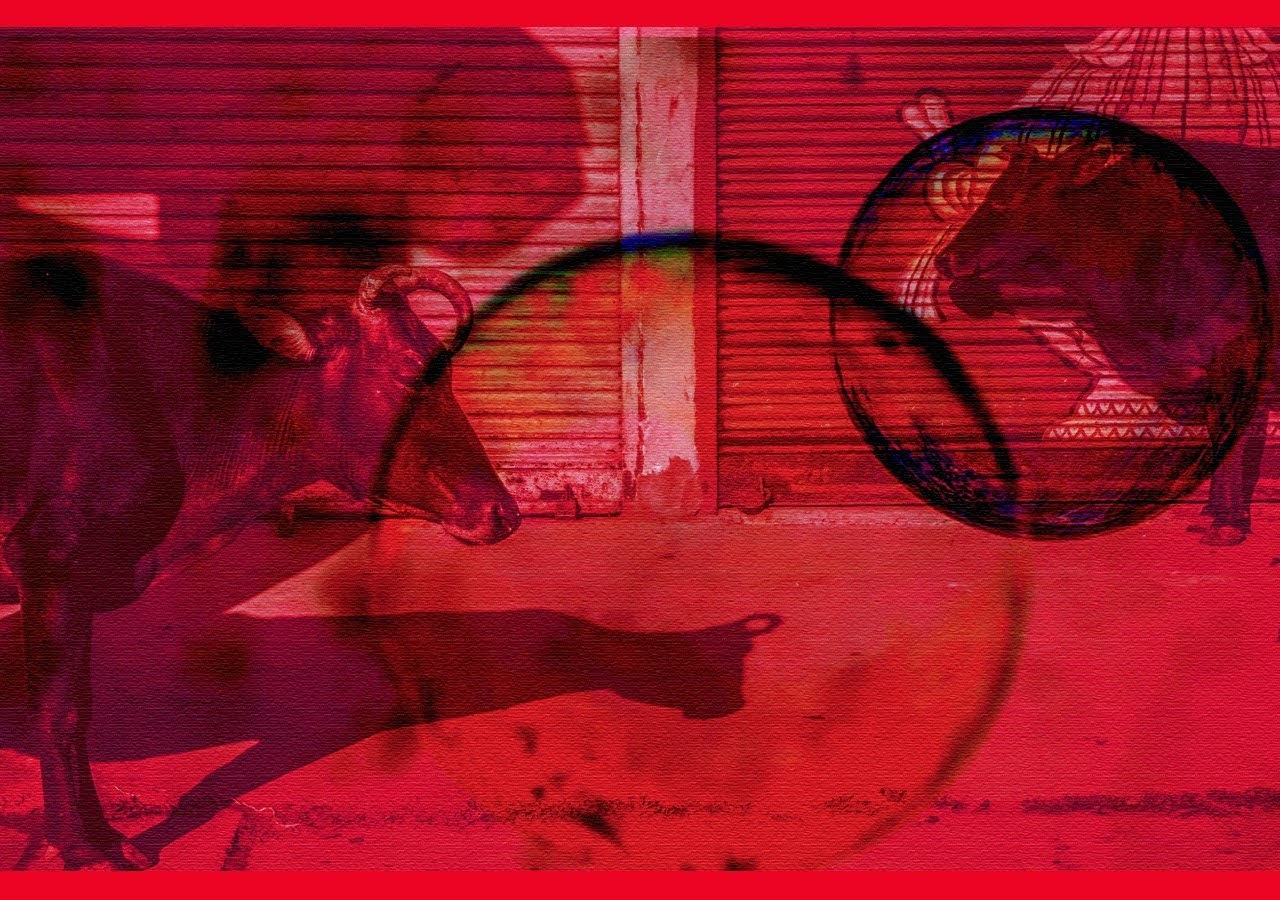 Overseas Citizenship of India (OCI) is a permanent residency status that enables people of Indian descent and their spouses to live and work in India indefinitely. OCI status is not citizenship and does not grant the right to vote in Indian elections or hold public office, despite its name.

The Ministry of Home Affairs released a notification on March 4 significantly altering the compact between OCIs and the Indian state, which is a stunning development for OCIs. This notice, which is issued under Section 7B of the Citizenship Act of 1955, supersedes three previous notifications, which were issued on April 11, 2005, January 5, 2007, and January 5, 2009, and set out the rights of OCI.

Apart from classifying OCIs as “foreign nationals,” the new notification imposes a slew of new restrictions on OCIs in India, curbing their rights and liberties. OCI cardholders must also obtain a special permit in order to intern in any foreign diplomatic missions or foreign government organizations in India, or to work in any foreign diplomatic missions in India, or to visit any location that is designated as safe, limited, or prohibited by the central government or competent authority.

Despite guidelines and orders prohibiting large gatherings of people, over 2,500 Tablighi Jamaat members were found to be residing at the organization’s headquarters in Delhi in March 2020, when the nationwide lockdown was in effect following the coronavirus outbreak. 233 foreign Tablighi workers were arrested for violating visa laws, and many of them were blacklisted, preventing them from visiting India in the future. Tablighi Jamaat workers, both foreigners and Indians, participate in preaching tours across the country, also known as ‘Chilla,’ in which a volunteer from the organization travels for 120 days to different parts of the country and stays in local mosques where they educate the local community about their activities and hold special prayers.

OCI cardholders are exempt from registration with the Foreigners Regional Registration Officer (FRRO) or Foreigners Registration Officer (FRO) for any period of stay in India, according to the home ministry, but they must notify the FRRO or FRO concerned via email whenever their permanent residential address or occupation changes. According to the notification, they have parity with Indian nationals in the matter of tariffs in air fares in domestic sectors in India, entry fees to be charged for visiting national parks, wildlife sanctuaries, the national monuments, historical sites and museums in India.

Furthermore, for the purposes of the Foreign Exchange Management Act, 2003, the notification now equates OCIs to “foreign nationals” in “all other diplomatic, financial, and educational fields,” despite previous Reserve Bank of India circulars under FEMA holding sway. For the last 16 years, OCIs have been categorized as Non-Resident Indians rather than “foreign nationals” in terms of their economic, financial, and educational rights.

They have the same rights as Non-Resident Indians in terms of inter-country adoption of Indian children, provided they follow the procedures set out by the competent authority, and they take all-India entrance exams such as the National Eligibility Cumulation Entrance Test, Joint Entrance Examination (Mains), or other similar tests to make them eligible for admission only against Non-Resident Indians or any supernumerary seat, and that they are not eligible for admission against any seat reserved exclusively for Indian citizens.

OCI cardholders also have parity in the purchase and selling of immovable assets other than agricultural land, farm houses, and plantation properties, as well as in the pursuit of occupations such as physicians, dentists, nurses, and pharmacists in India, as long as the rules of the applicable relevant statutes or laws are followed.

The Ministry of Home Affairs’ announcement is not shocking. The Ministry of Home Affairs has been working for some time to reduce the definition of OCIs to a glorified long-term visa program rather than implementing it as a dual citizenship program, as Parliament intended when then-Home Minister LK Advani piloted the Citizenship (Amendment) Act 2003 through Parliament.

The corresponding “Statement of Objects and Reasons,” which sets out the government’s purpose at the time of introducing a bill in Parliament and may legally be used by the judiciary to determine legislative intent, stated that “Subsequently, the Central Government’s High Level Committee on Indian Diaspora recommended, among other things, that this Act be amended to allow for the grant of dual citizenship to persons of Indian descent who are citizens of certain stated countries. As a result, the Central Government has agreed to make arrangements for dual citizenship.”

In his introductory address, Advani reiterated that the Bill’s sole aim was to provide dual citizenship for Indian diaspora members. As a result, it is disingenuous of the Ministry of Home Affairs to say that OCIs are foreign nationals via a recent notification.

Thai Activists Show Off “People’s Plaque” To Protest Against Monarchy.