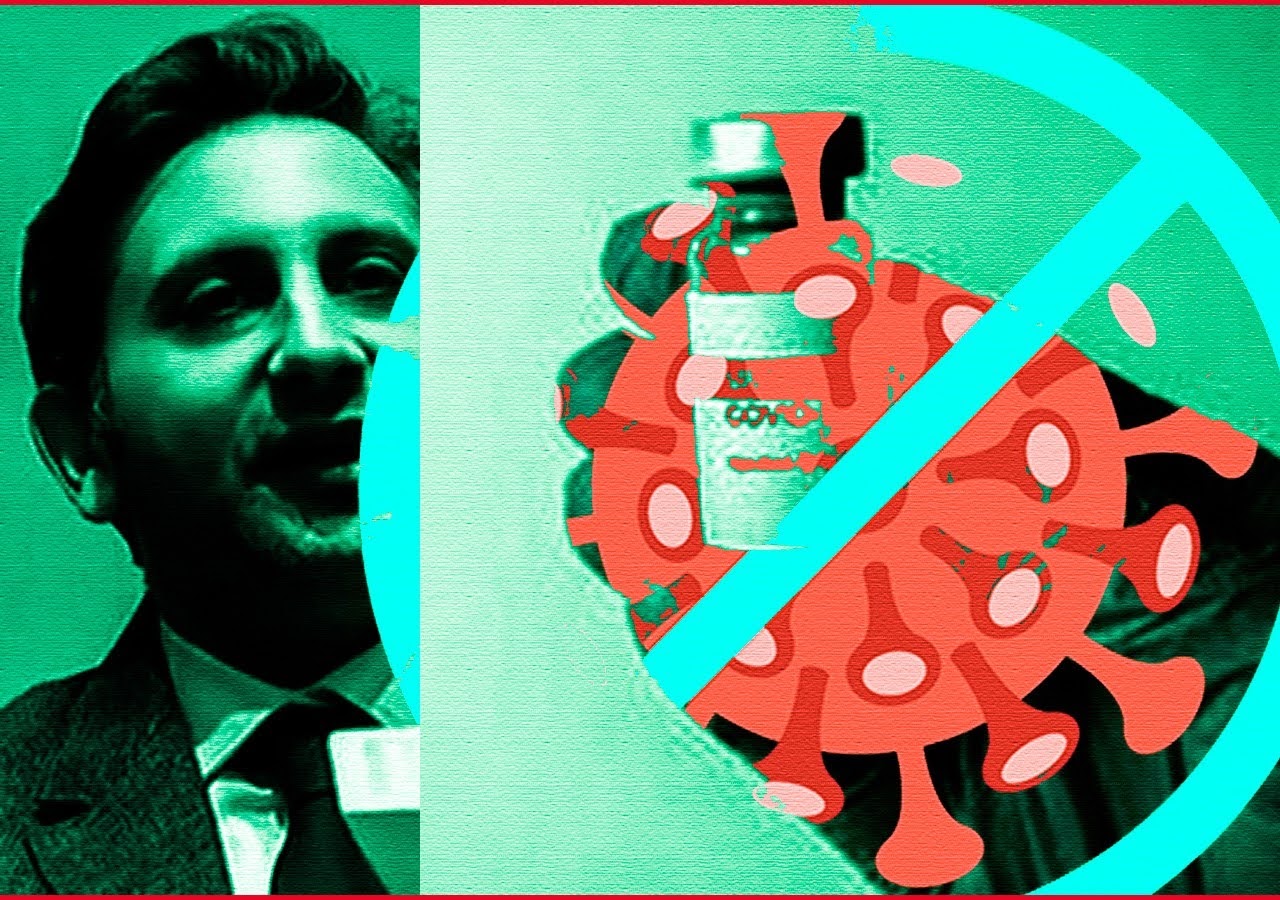 The Serum Institute of India (SII) has approached the United States (US) government to clarify that it requires the supply of raw materials for Covovax and not for Covishield, as White House announced earlier this week since the shortage of raw materials is not allowing the vaccine maker to start at-risk manufacturing of Covovax.

The development comes as the Biden administration recently announced that it would redirect its order of AstraZeneca’s manufacturing supplies to India to allow Serum Institute to manufacture over 20 million doses of Covishield.

“Serum Institute of India is in talks with top officials from the US government directly. They are trying to know why they were given raw materials for Covishield when they asked for help for Covovax. That has been their position constantly as they need to start processing the production of Covovax, but are facing a shortage of raw materials,” a person aware of the development said.

SII had earlier indicated that it was planning to start at-risk manufacturing of Covovax in late April, but has not yet started it due to lack of raw materials, the person said.

A senior government official stated that India is hopeful that the US government will also allow the supply of raw materials for Covovax after they had allowed supply for Covishield.

Covovax has originally been developed by Novavax, an US-based pharmaceutical giant. The Serum Institute has signed a pact with the company to manufacture one billion doses which will be supplied to India and other low and middle-income countries under the name of Covovax.

Earlier, the Biden administration had placed an embargo on export of raw materials to India for Covid-19 vaccines. On April 16, SII CEO Adar Poonawalla had urged President Joe Biden to lift the embargo. The state department of US had initially denied the request saying that taking care of the American people is their first priority. A week later, the National Security Advisor of India Ajit Doval had a conversation with his US counterpart Jake Sullivan after which the US government backtracked and agreed to send the raw materials and assist India in the hour of need.

The embargo on “critical” raw materials used in production of some Covid-19 vaccines has reportedly been a result of Biden’s decision to invoke the US Defence Production Act (DPA) earlier this year.The 1950 Act leaves US companies with no option but to prioritise production of Covid-19 vaccines and Personal Protective Equipment (PPEs) for domestic production to combat the pandemic.

The matter can be clearly viewed as a biological war stemming out of a conspiracy theory of Biden administration to make India suffer. By not helping India when the country is experiencing its worst ever public-health crisis President Joe Biden is losing any goodwill he gained in the last few months.Twitter wisdom abounded – it’s better to have a declared enemy than a dubious friend. Gratuitous insults were also thrown at US Vice President Kamala Harris.

Conversely, many are also of the view that the ‘agenda people’ were also in force to deflect responsibility for devastation from the Indian government where it firmly belongs. They think that the US became a convenient scapegoat.

Vaccine Formula Should Not be Shared with India: Bill Gates.

Army to Train Double Humped Camels For Transportation In The Plains of Ladakh.

The Struggle of Hindu Sacred Sites – The Christian Cross at Edlapadu in Context.