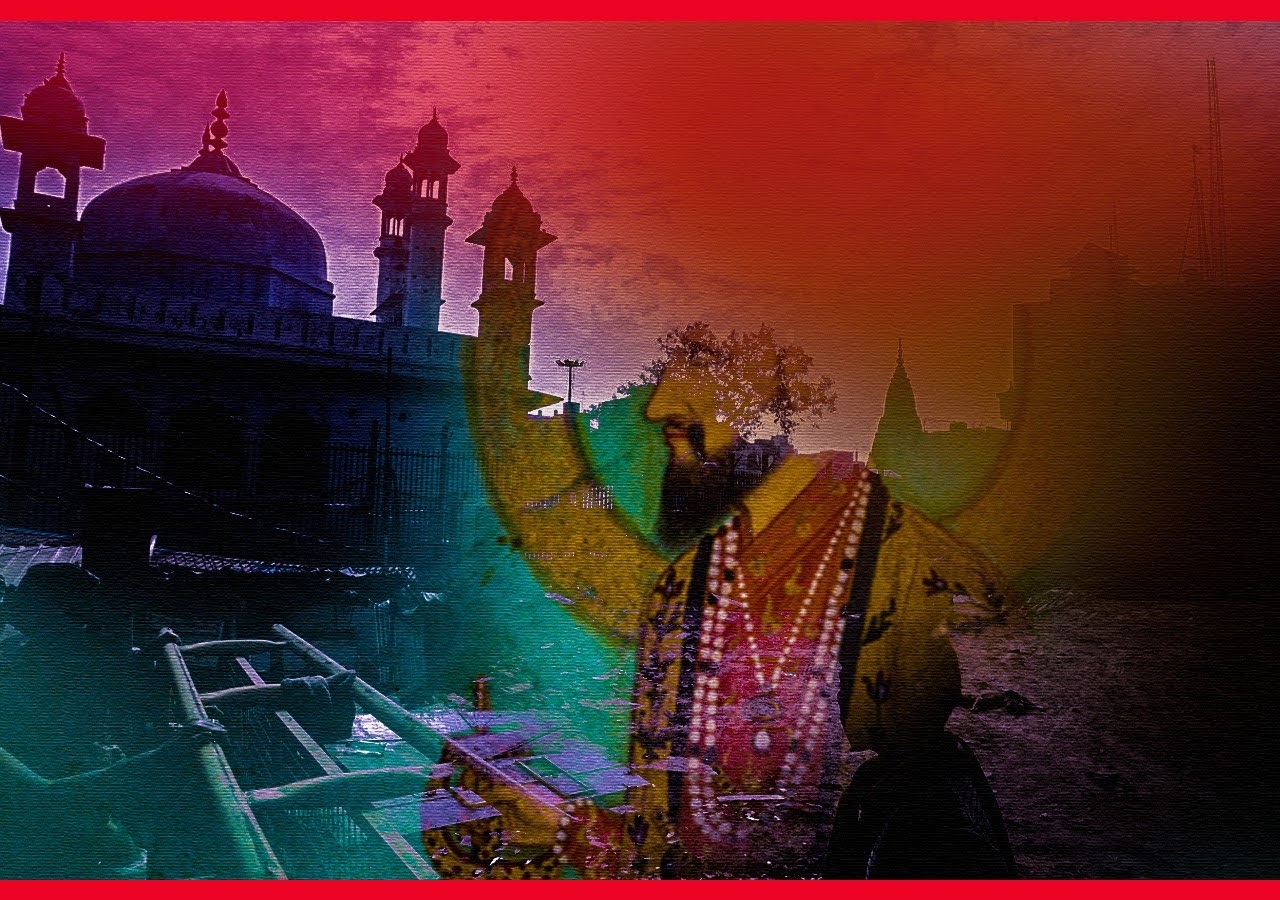 The Fast-Track Court Civil Judge Ashutosh Tiwari’s order to the Archaeological Survey of India to investigate the possible existence of a temple below the Gyanvapi Masjid in Varanasi has set the proverbial cat among the pigeons. While predictably the Muslim petitioners to the case have stated in an interview to the Indian Express that there is no disputable structure below the mosque and have cited the Places of Worship (Special Provisions) Act, 1991 to maintain their status quo, the Hindu side is visibly delighted and has welcomed the court order.

No country’s citizens have as consciously been deracinated as India’s regarding the history of barbaric imperial iconoclasm perpetrated by foreign ideologies prior to the British rule of India. No country’s citizens are as voluble as India’s when it comes to outright denial of that history even when evidence stares into their eyes. No country’s intelligentsia is as shameless as India’s when it comes to selective cultural criticism and defending imperialistic hegemonies to maintain an ecosystem of status quo whereby foreign ideologies continue to dominate the cultural landscape and the native philosophies are starved to extinction; for they themselves are products of that status quo.Nowhere else in the world has a country’s intelligentsia sold itself out so shamelessly to curry favours from a global majority by forsaking the philosophy and culture of its ancestors even though that has brought only predictable ruination to the minority that this intelligentsia belongs to.

We have seen this already in the Ram Janmabhoomi case. Now as history is poised to repeat itself let us look back at the legacy of Emperor Aurangzeb and the sordid tale of his iconoclasm. It would not be an exaggeration to say that Aurangzeb single handedly ruined the prestige of the Mughal Empire that his forefather Akbar had built among the Hindus (barring a few shameful incidents). He was a bigot whom neither age nor experience softened.If anything, even as he wizened up, he continued with his ambition to dominate all those he deemed unworthy under the mighty foot of the Mughal Empire. Not only did it result in financial ruin of the Empire, it emboldened the fissiparous forces within the Empire and as soon as his iron grip slackened with his death, the Mughal Empire too started to crumble.

His biographer Sir Jadunath Sarkar in his five volume magnum opus History of Aurangzib outlines the inspiration behind his actions all the while cataloguing mournfully and dutifully the extent of the cultural damage that his rule caused the Hindus .When we read his biography we see a man whose iconoclasm began early and something that was dutifully carried out throughout his life .

Sir Jadunath quotes the Masir-i-Alamgiri from 2nd September, 1669 “News came to court that according to the Emperor’s command, his officers had demolished the temple of Bishwanath at Benares “ . The reader may be led to believe by the intelligentsia of this country that this may have been a one-off incident, this may have been in response to some rebellion or that given the Mughal Empire’s need for money to fund its imperial campaigns, Aurangzeb’s baleful eye may have been cast on the fabulous riches of Hindu temples. Let us then review some of his other orders as quoted by Sir Jadunath in History of Aurangzib Book 3:

These orders are but the tip of the iceberg of the long list of many such similar orders issued by Aurangzeb in his long and eventful reign. Temples that had stood the vagaries of ages and had served as focal points of education,commerce,trade, history , culture , music , dance , art were destroyed in a matter of moments to serve the cruel whims of a bigot . What is even more shameful is that it is taking us so long to restore them to their former glory.

All Delhi Schools Shut Down Due To Covid19 Surge.

Rapper DMX Dies a Week after a Heart Attack.

Mexican President Demands an Apology From The Roman Catholic Church.

Waste Management in North-East India: The Future Ahead.