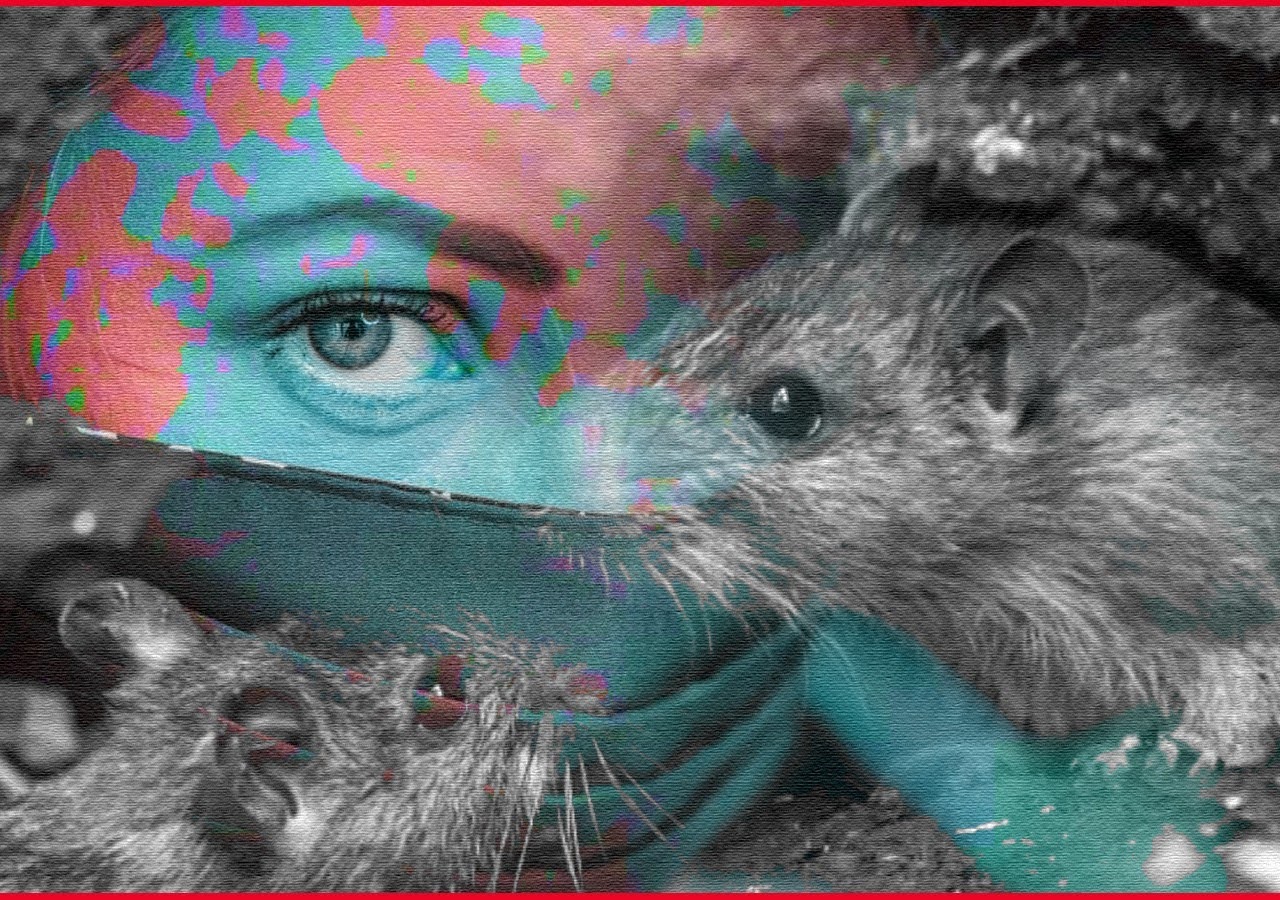 British scientists have been investigating whether rats can infect humans with the novel coronavirus and whether the virus can mutate in wild rodents before it gets passed to people.

Researchers informed that it is evident from laboratory extracts that rats and mice appear to be unable to contract the most common morphology. The N501Y peplomer mutation discovered in some related variants is “highly compatible” with rodents.

According to a report issued by the Government’s Emergency Science Advisory Group (SAGE), a variant of concern (VOC) that occurred in humans was likely to infect rodents and spread to animals.

However, a report presented to SAGE earlier showed that there was little possibility for Covid-19 to be passed to be transmitted from humans to rats through the environment and wastewater – albeit with little certainty over the conclusion. But for the N501Y spike protein mutation found in several variants, there was a high possibility that a rat could become infected and spread it among other rats.

“There is a plausible route to rodent transmission by a variant of new concern from infected humans after environmental pollution,” reads the report.

“Experimental evidence indicates that SARS-CoV-2 with N501Y increased its affinity for experimental rodents, suggesting that the same is not true for wild rodents. While rodents can be possible reservoirs for animals, variants of concern (VOCs) emerging as a result of rodent adaptations is likely low, and certainly less than the human population, as it is expected that adaptation to rodent hosts would reduce the virus’ ability to transmit to or between humans,” it added.

The level of certainty over the occurring was not very high and is due to conditions such as the immune status of the public and the effectiveness of vaccine roll-outs.

As per the minutes of the latest SAGE meeting, 70% of the Britain population is currently monitoring sewage for Covid-19. Samples are collected and tested four times a week, and data is being used to identify outbreaks and notify local responses.

Scientists involved in the studies also went on to claim that the risk of viable virus persisting in sewage or household waste was “very low”, while admitting that if a rodent was infected this could result in “sustained transmission” among the animals.

However, the report further said that considerable doubt remained over the potential for rodents to become “reservoirs for future outbreaks” as it is not normal for animal virus mutations to then spread to humans.

“But, if the ‘wild type’ virus became established in the rodent population, it would have high possibilities of mutating to adapt to the rodent host and most mutations in animals are considered unlikely to lead to increased replication fitness in the people,” it said.

It added that “there are key uncertainties around whether the variants of concern (VOC) would become established in a rodent population, or would the virus adapt itself to the rodent host and would no longer be able to infect a human or establish a new outbreak.”

“Therefore, some important questions remain as to whether these populations could act as reservoirs for future outbreaks but targeted surveillance in human populations at a higher risk of exposure would answer some of those questions in time,” it said

Months earlier, an analysis of ten different species, published in PLOS Computational Biology, carried out by researchers at the Barcelona-based Centre for Genomic Regulation (CRG) concluded that rats and mice had lower or almost no susceptibility to SARS-Cov-2 infection.

According to the analysis, variants of the ACE2 receptor in humans followed by ferrets, cats, dogs and civets have the highest binding affinities to the protein spike of the virus, while rodents such as mice and rats, and birds such as chicken and ducks have poor binding energy.

Comprehending the infectivity of SARS-CoV-2 across different species can better inform public health measures, helping reduce human contact with other animals which are susceptible and avoiding the potential prolongment of the disease.

3 ONGC Employees Abducted by ULFA, 2 of Them Rescued.

US to Send India Materials for Medical Oxygen After Denying The Same.