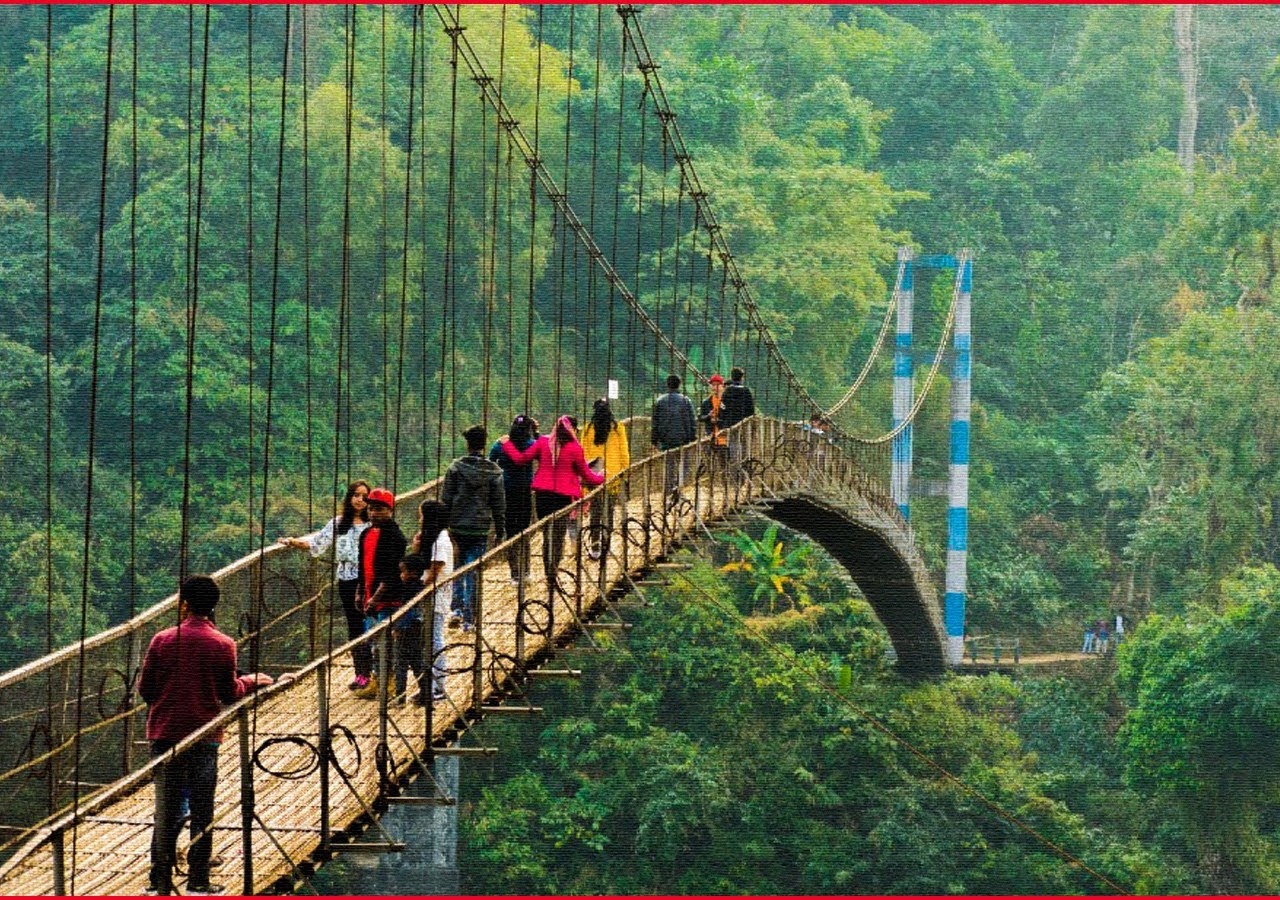 The opposition Congress on Thursday (23 September 2021) slammed the NPP-led Meghalaya Democratic Alliance (MDA) government for its lack of focus and priority which resulted insurrendering of over ₹5000 crore in the year 2020.

“If you are unable to absorb the funds that have been released to you, you will deplete the state’s fund.If you delay by three years that means you have deprived further funds coming as the same amount which should have come the following year will not come,” Leader of Opposition Mukul Sangma told reporters.

Sangma was reacting to the report by Comptroller and Auditor General (CAG) of India which highlighted that the state government had surrendered ₹5242.30 crore out of ₹6003.39 crore total savings in the year 2020, denying utilization of savings for other developmental purposes.

As per the report, substantial surrenders were made in respect of 15 Grants and 1 Appropriation on various grounds like non-receipt of sanctions, less expenditure than anticipated, less requirement of funds etc. In these 16 cases, out of the total provision of ₹10063.14 crore of Grants/Appropriations, ₹4079.63 crore were surrendered.

“The current government’s priorities and concentration are not on those sectors that can help the state regain its progress and prosperity. The momentum that would have allowed it to be noticed has been disrupted,” Sangma said reacting to the report.

The leader of the opposition, stating that the issue was voiced in the Assembly, said he had referred to some programmes, which should have been regarded as low hanging fruits or ready-made resources made available to the government because of the initiatives of the preceding government.

“As we were the authors of the initiatives that time, we know what those programmes are. They (present government) were having money, they were sitting on money, they were not spending, you see. What they say is different but what is the reality is a different thing. So all these facts and figures only substantiate what I say,” he added.

Referring to a number of pending projects, Sangma asserted that the status of the medical college funded by the health ministry is completely at standstill.

He also mentioned the World Bank’s financing for the road network under the Ministry of Road Transport and Highways (MoRTH), as well as Japanese International Corporation Agency (JICA)’s support and funding for the Special Accelerated Road Development in North Eastern areas (SARDP-NE) programmes.

He further noted that state roads and state highways, the inter-district roads and numerous other important roads which are regarded economically important roads, are covered by the funds under MITP by the World Bank.

Sangma also questioned the status of NH 127 (B), which he claims is one of the most significant projects ever sanctioned in the North Eastern region, including a bridge across the Brahmaputra that will be the longest bridge over the river connecting Dhubri, Assam, and Phulbari in the Garo Hills.

The Congress leader further alleged that there are severe inconsistencies in the utilization of funds. He observed that the government has failed to submit Utilisation Certificates (UTs) against the funds which they have received from various ministries. And this, he said, signals that they have not utilised the funds for the intended purpose.

IRGC’s Hossein Salami Says Iran Has Ability to Defeat US, it is “Fleeing, Defeated”.