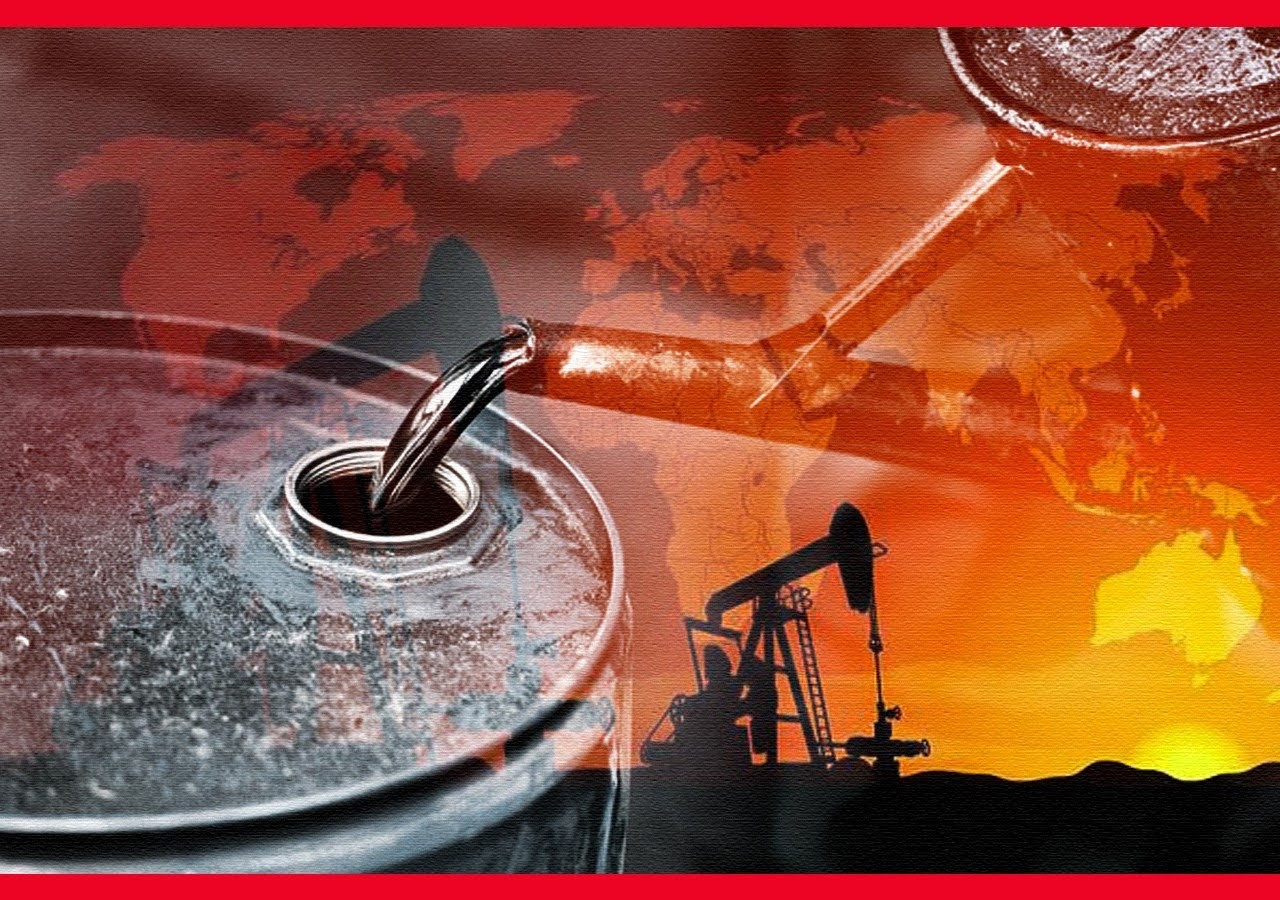 After the Organization of the Petroleum Exporting Countries (OPEC) recently ignored New Delhi’s plea for increased supplies of oil to settle international crude prices, India is now looking at new ways to reduce its dependency for oil on the Middle East.

To uphold this decision, India is also choosing a fresh address to achieve its oil demand. For example, on Tuesday, data from Refinitiv Eikon revealed that this month, the new oil producer Guyana has departed the first-ever cargo to India from a production facility off the South American nation’s coast in a vessel chartered by trading firm Trafigura.

According to a source, the cargo from Guyana was acquired by HPCL-Mittal Energy Ltd which is a joint endeavour between the state government-run Hindustan Petroleum Corp and steel tycoon Lakshmi Mittal.

As reported by Bloomberg, Mangalore Refinery and Petrochemicals Limited (MRPL), booked a cargo of Brazil’s grade Tupi for the first time.

India looks committed to immediately reduce its dependence on crude from the Middle East since Indian refiners have also started importing an ever increased amount of crude oil from American producers. The country is also looking for cheaper options from across the globe.

This is a major step as India is the world’s third-biggest oil importer and consumer. At present, India imports more than 80 per cent of its total oil from the Middle East. This is also important for the Middle East since India’s imports from the Middle East accounts for nearly 60 per cent of all foreign shipments. However, since the beginning of 2021, India has been unhappy with the OPEC+ oil supply management as oil prices in India are surging and the country’s import bills are increasing.

Between April and May of 2020, India purchased 16.71 million barrels of crude and packed all the three major Strategic Petroleum Reserves located at Visakhapatnam in Andhra Pradesh and Mangalore and Padur in Karnataka.

In a written reply to a question asked in the Rajya Sabha on 21st September 2020, oil minister Dharmendra Pradhan informed that the average cost of the crude purchased by India was 19 US dollars per barrel.

Meanwhile, another 1 million-barrel cargo of Guyana’s Liza light sweet crude is scheduled to sail on 2nd March from Marshall Islands-flagged tanker Sea Garnet and is likely to reach India’s Mundra port on around 8th April. As suggested by the Eikon data, the cargo’s charterer is Trafigura.

In an interview with Reuters this month, the natural resources minister of Guyana, Vickram Bharrat said, the crude onboard the Sea Garnet was originally allotted to New York-based Hess Corp which is one of the companies producing crude in Guyana along with Exxon Mobil Corp. Bharrat further revealed that he did not know the identity of the cargo’s ultimate buyer.

Guyana started exporting crude at the beginning of 2020. Since then, according to tanker-tracking data, the country had been exporting most of its oil to the United States, China, Panama and the Caribbean.

Meanwhile, India was one of the leading importers of oil from Venezuela. However, after the US put strict sanctions on Venezuela in 2019, India’s oil import from the country gradually decreased. Till February, India did not receive any crude imports from Venezuela for three successive months as a result of Washington’s halt of oil-for-fuel swaps between state-run PDVSA and Reliance Industries Ltd since October.

Meanwhile, due to the fall in oil import from Venezuela, North American producers such as Canada, the United States and Mexico have earned considerable market share by selling huge crude grades to India.

The Issue with OPEC

Between April 2020 and January 2021, OPEC’s stake in India’s oil import witnessed an all-time low as the refining powerhouse started preparation to import crude from Guyana along with renewing a crucial supply contract between Indian Oil Corp Ltd and Russia.

The future does not look any better since in early March OPEC+ decided to extend its production cuts through April. Meanwhile, Saudi suggested that India should use its strategic crude reserves to settle down the price issue.

Notably, in early March, India first expressed its dissatisfaction with the decision of OPEC+ of keeping an almost dull production during April in contrast to March. India also addressed OPEC+ for maintaining a cut that is almost ‘artificial’ to maintain the increase in price. Meanwhile, Oil Minister Shri Dharmendra Pradhan kept urging OPEC and OPEC+ nations to expand production in order to fulfil the growing demand and balance pricing.

Within a few days, OPEC+ took a rather startling move to continue its collective oil production through April other than minor exemptions made to Russia and Kazakhstan. India quickly reacted to this move and asked its state-owned refiners to immediately look for alternative import sources away from the Middle East. The oil ministry also responded by asking refiners to speed up their diversification of crude sources and reduce reliance on the same.

As of now, India has already achieved a significant boost in Curd oil imports from the United States making a huge reduction in its purchases from Saudi Arabia. The shift was so immense that the US overtook Saudi Arabia as the second-largest oil supplier to India. As reported by Reuters, Indian state refiners are looking for further supply cuts from Saudi Arabia in the next few months.

Speaking about India’s shift in attitude, Vandana Hari, the founder of Vanda Insights in Singapore said, “Indian refiners, on the whole, have been quite progressive in diversifying their crude basket over recent years…While there may be some political capital right now in advertising the continuing diversification, the fact is it was an ongoing process and will remain so, for commercial reasons.”

In an interview with Bloomberg, Mukesh Kumar Surana, the chairman of state-owned Hindustan Petroleum Corp Ltd said that Indian refiners are also considering a possible comeback of Iran in the Indian oil market as India was once one of the biggest Asian buyers for Iran.

However, Iranian oil exports are still subject to US sanctions and India looks towards Iran for its oil imports only if the US lifts sanctions on Iran.

Privatisation of PSBs, RBI in Discussions with Centre.

PayPal Is Entering The Cryptocurrency Game From 2021.