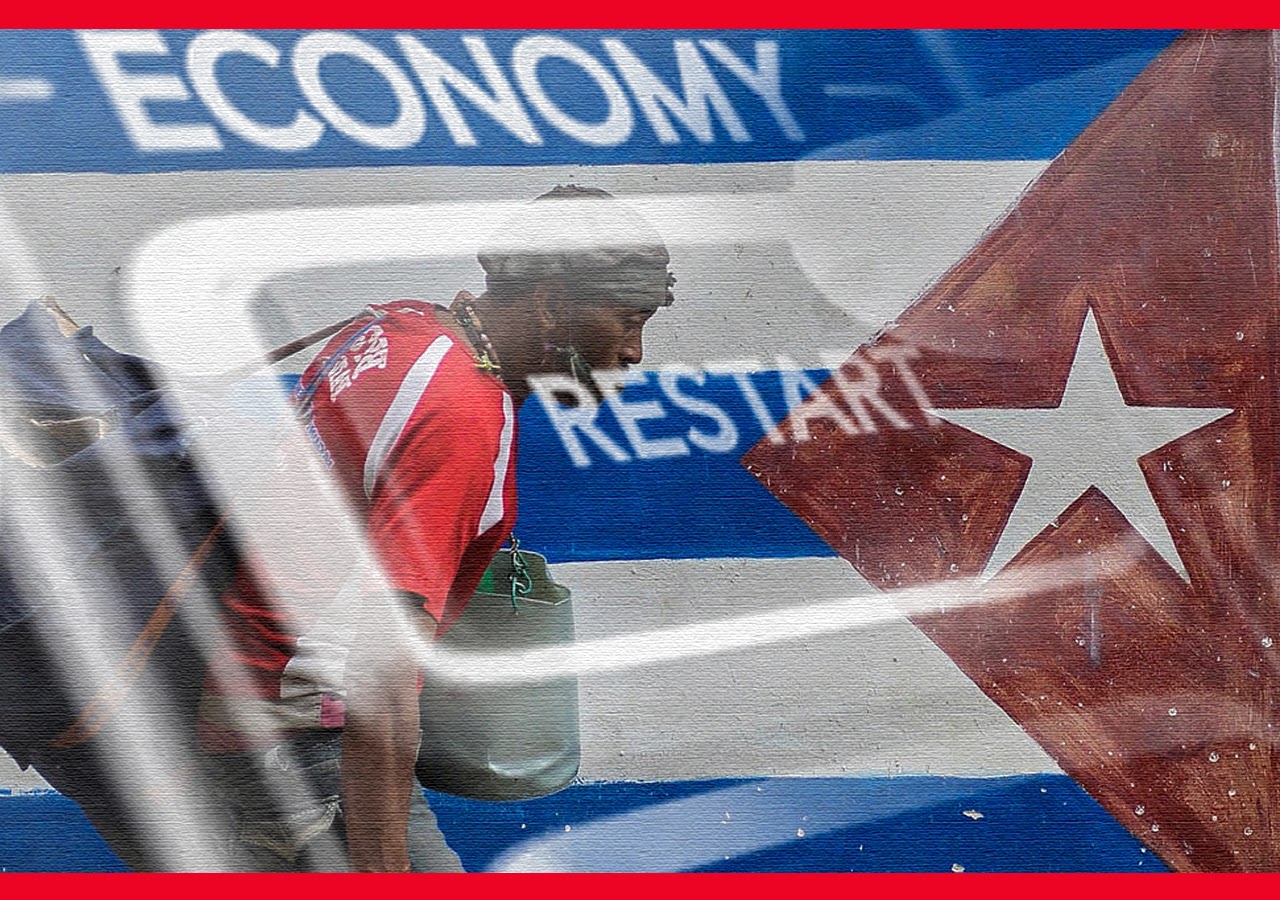 It was the worst decline of Cuban economy in almost three decades. As a result, Cubans are now facing shortages of basic goods.

Taking a major step, Cuba announced that it will allow private businesses to operate in most sectors. This is seen in as a significant reform to its completely state-controlled economy.

Providing information on the matter, labour Minister Marta Elena Feito said the list of authorised activities had increased from 127 to more than 2,000. Only a fraction of sectors would be reserved for the state, she informed.

The communist-led economy of Cuba has witnessed a major hit by the pandemic as well as the US sanctions introduced by the Trump administration.

In 2020, Cuba’s economy shrank by 11%.It was the worst decline of Cuban economy in almost three decades. As a result, Cubans are now facing shortages of basic goods.

Ms Feito further said that just 124 economic activities would be free of private involvement. However, she did not mention which ones.

AFP quoted Feito as saying, “That private work continues to develop, is the objective of this reform.” She stated that this major move would “help free the productive forces” of the private sector.

According to experts, this step essentially opens up Cuba’s tangled and complicated economy to some sort of private enterprise.

BBC’s Will Grant in Havana said this will be a significant opportunity in hand for those families and individuals who hope of moving beyond just the very small businesses into medium-sized ventures.

However, it is yet to be seen how slowly reforms tend to move in Cuba. It might take some time before the change is noticeable in the daily economic life of the country.

SBI Planning To Turn YONO Into A Separate Entity.