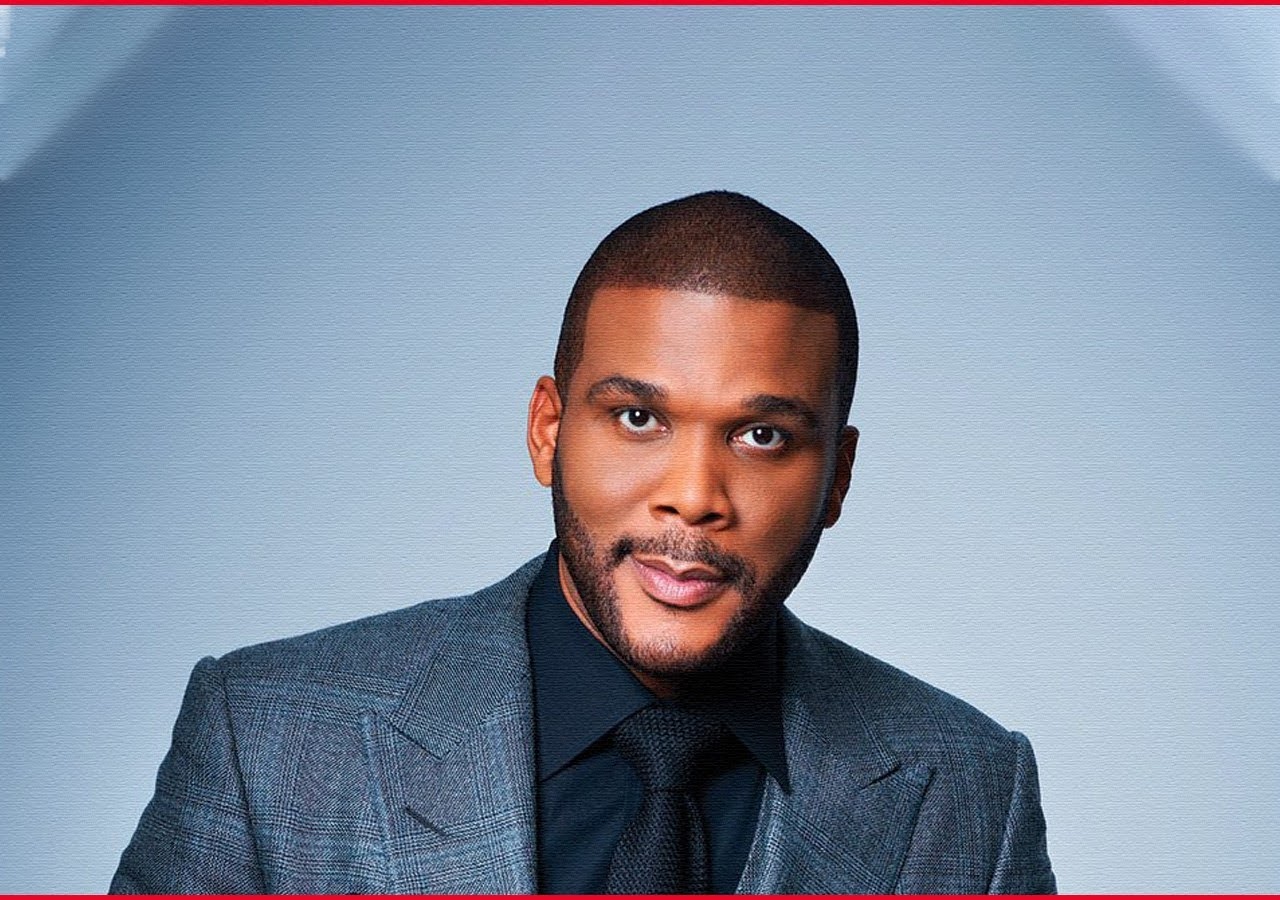 On Sunday, 25th April, speaking at the 93rd Academy Awards,Tyler Perry maintained a different tone than other celebrities. Speaking at the ceremony, he denounced hate of all forms and stressed the fact that police officers are not the enemy.

While accepting the Jean Hersholt Humanitarian Award at the 93rd annual Academy Awards on Sunday night, Tyler Perry also requested the global Oscars audience to “refuse hate” and work harder to uplift those who are in need of help.

Accepting the award, Perry told viewers, “In this time, with all of the internet and social media and algorithms and everything that wants us to think a certain way, the 24-hour new cycle … it is my hope that all of us would teach our kids, and I want to remember: just refuse hate. Don’t hate anybody.”

51 years old Tyler Perry built a thriving studio in Atlanta. In 2011, Forbes listed him as the highest-paid man in entertainment, earning 130 million US dollars between May 2010 and May 2011. However, Perry had very humble beginnings including periods of living out of his car.

Speaking at the award ceremony, Perry also recalled the lessons he learned from his mother who had a difficult childhood in Mississippi in an earlier generation of civil rights struggle such as the 1955 murder of Emmett Till and bombings in Alabama during the integration struggle of the 1960s.

During his acceptance speech, Perry recollected the story of a homeless woman he once helped who asked him for shoes. After he took her into his studio and gave her shoes, the woman said, “Thank you, Jesus, my feet are off the ground.”

Even though Perry believes in liberal politics, in July last year, he rejected calls to “Defund the Police” by Black Lives Matter activists.

Perry said, “So, when they saw George Floyd’s death, this horrific, horrible death played out, as this man pleaded for his life and begged, said ‘please’ many, many times, it — seeing it changes everything…So I became very, very optimistic when everybody galvanized together because I know that’s when change comes. When people galvanize and come together as one, that’s when change happens.”

“But lately, I’ve been very, very concerned that the message is being hijacked by some other groups or political ads and parties that are trying to stop the message of what we’re asking for here [is] police reform, right?… So, yeah, I was, but I’m worried now because of what I’m seeing,” he added.

According to a recent Daily Wire report, Perry approached the Department of Justice to investigate Georgia for its voter integrity laws and claimed without evidence that they akin to Jim Crow laws.

In a statement given to Fox News, Perry decried the election integrity law as unconstitutional and called it a “voter suppression law.” Perry did not stop here. He went as far as to compare the new law to the “Jim Crow era.”

Perry said, “As a Georgia resident and business owner I’ve been here a few times with the anti-abortion bill and the LGBTQ discrimination bill…They all sent a shockwave through Georgia and the nation but none of them managed to succeed.”

“I’m resting my hope in the DOJ taking a hard look at this unconstitutional voter suppression law that harkens to the Jim Crow era…As some consider boycotting, please remember that we did turn Georgia blue and there is a gubernatorial race on the horizon — that’s the beauty of a democracy,” Perry added.

IPL ’21 will be Remembered as the Band that Kept Playing while the Titanic Sank.

Poll Results On A Pile of Dead Government Teachers is 2021’s Reality.

First Man To Be Cured Of AIDS Dies Of Cancer.