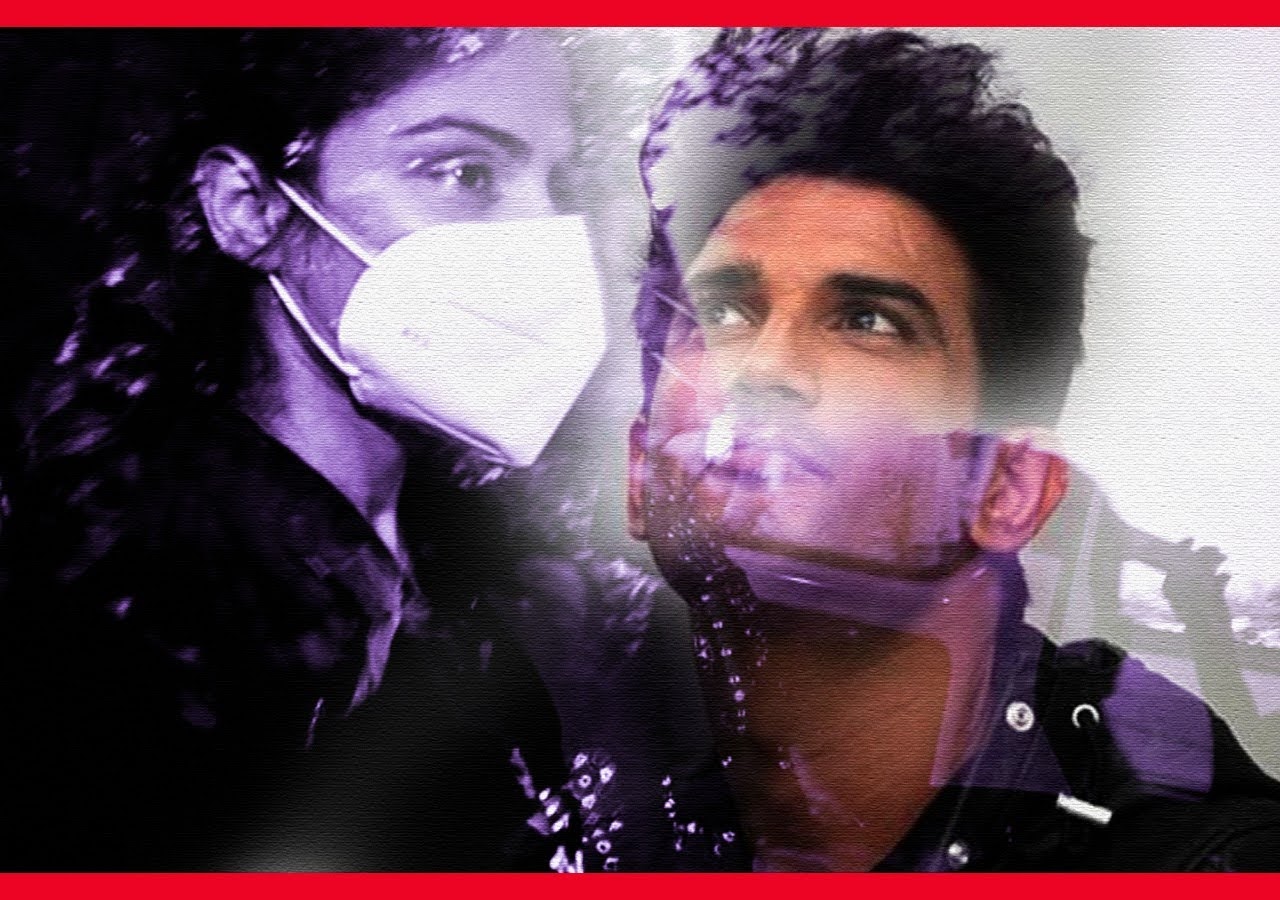 The Narcotics Control Bureau (NCB) which has been investigating the alleged suicidal death of actor Sushant Singh Rajput has recently filed a lengthy charge sheet on Friday (5 March 2021) in a special Narcotic Drugs and Psychotropic Substances Act (NDPS) court.

The charge sheet carries the names of Rhea Chakraborty and Showick Chakraborty along with 31 others. The document contains nearly 12,000 pages in hard copy and around 40,000 pages in digital format that was submitted in the court in a CD. The NCB has included about 200 witness statements, which clearly states that the drugs tests of all the accused, from whom drugs recovery was made, have tested positive.

Among the 33 accused, Ms. Chakraborty, her brother and 23 others are currently out on bail, while eight are still under judicial custody. Apart from the charges of supplying and procurement of drugs, some of them are also accused of financing illicit trafficking and harbouring offenders.

The charge sheet, however, also names Anuj Keshwani and Azam Jumman as the other main accused. Rhea Chakraborty has been charged with the procurement of drugs, along with facilitation and financing of the same.

The charge sheet has gone beyond Sushant Singh Rajput’s death and managed to trace the trail of narcotics – its sourcing and then distribution – in Mumbai.

The probe began following the death of the actor in June last year, which later led to the arrest of both Rhea Chakraborty and her brother under various sections of the Narcotic Drugs and Psychotropic Substances (NDPS) Act, but they were released later on bail.

The investigation led to the seizure of several substances which includes electronic gadgets, and Indian as well as foreign currency. It has now been reported in the chargesheet that the tests confirm that the seized substances were narcotic in nature. This includes commercial quantities of charas, ganja, LSD, and psychotropic substances such as alprazolam and clonazepam covered under provisions of the NDPS Act.

The Bureau has also claimed that incriminating evidence, comprising digital evidence, call records, WhatsApp chats, location tags, video and voice recordings, and several other documents were also been checked and linked accordingly. Besides WhatsApp, the accused were using other messaging apps such as Telegram, an official said.Following revelations from several WhatsApp chats in the wake of Mr. Rajput’s death, the agency began proving drug cartels’ link to the film industry. As a result, several top celebrities, including Deepika Padukone, Sara Ali Khan, Rakul Preet, and Shraddha Kapoor, Karishma Prakash, and nabbed comedian couple Bharti Singh and Haarsh Limbachiyaa were questioned.

All these documents and associated findings have been submitted to the court which will go for further enquiry and verification. Once the verification is over, the accused will be asked to appear before the court.

The late Sushant Singh Rajput, who had acted in Bollywood films such as M.S. Dhoni: The Untold Story (2016), Kedarnath (2018) and Chhichhore (2019), was found dead on 14th June 2020 at his duplex flat in Mount Blanc building at Bandra, triggering a massive furore in Bollywood as well as in political circles across the country.

The Bandra police station in Mumbai at first registered an accidental death report in the case. However, following the FIR registered by the actor’s father Krishna Kishore Singh in Bihar and growing demand for a detailed probe and request by the Bihar Government, the Supreme Court ordered a probe by the Central Bureau of Investigation (CBI).

On 19th August 2020, the CBI formally took over the case and then the Enforcement Directorate (ED) and NCB joined in, ED to probe the financial and the latter to investigate the drugs angle.

The NCB here was assigned 180 days to file the chargesheet under the Narcotic Drugs and Psychotropic Substances Act (NDPS). The NCB has gone hammer and tongs after the revelation of Bollywood’s connection with the “drugs mafia” in Mumbai resulting to a series of seizures and arrests from the city and surroundings.

During their investigations, the NCB had gathered evidence through conducting searches, narcotics seizures, data analysis, and the statements made. Over the findings, the NCB has arrested over 30 persons – which include drug suppliers, peddlers and couriers.

The Maharashtra government has repeatedly demanded that the CBI should make the public informed about the findings of the probe into Sushant’s death – whether it was suicide or murder – in the public interest.It is significant to mention here that the Uddhav Thackeray-led Maha Vikas Aghadi government had earlier come under fierce attack of the BJP and the social media over the investigations of the case.