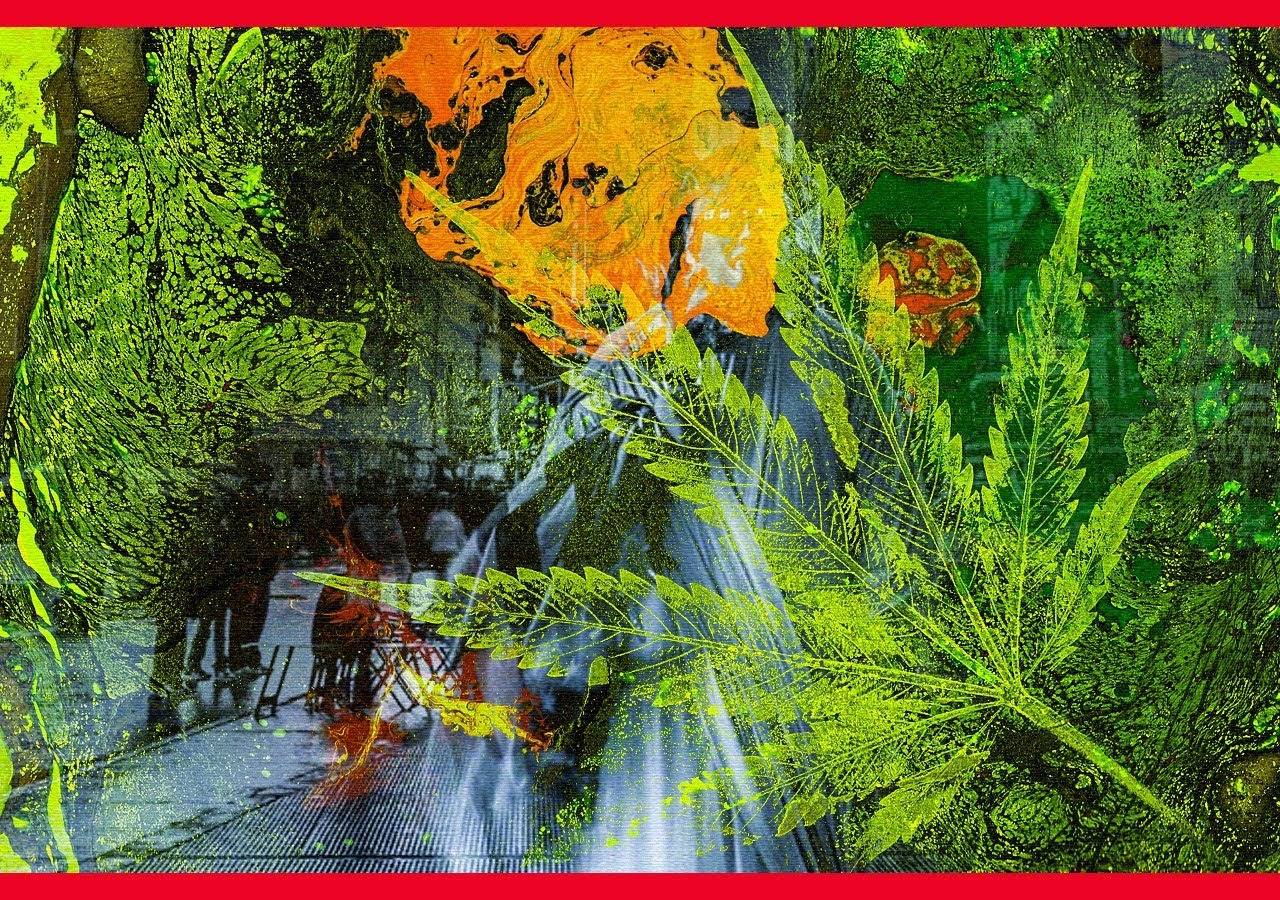 On Saturday, 27th March 2021, lawmakers from New York reached a mutual agreement to legalise the sale of recreational marijuana in the state. As of now, 14 US states have not only legalised the medical use of marijuana but also permitted the residents to buy marijuana for recreational purposes. Though New York made multiple efforts to legalise marijuana in recent years, their efforts failed until now.

Reportedly, as a result of this legislation, adults over the age of 21 will be allowed to sell recreational marijuana as well as set up a licensing process for the delivery of cannabis products to customers.

Moreover, individual New Yorkers will also be authorised to grow up to three mature and three immature plants of marijuana for personal consumption, while local governments could choose retail sales.

Though similar legalisation efforts were made in the past, they failed due to the absence of support from suburban Democrats, disputes over the distribution of marijuana sales tax revenue and the issue of addressing drivers suspected of driving high. However, experts have now noted the growing support for recreational marijuana in the Northeastern states of the country such as Massachusetts, Maine and now, Jersey.

If passed, the legislation would immediately come into effect. However,  it would take some time for the sales to start until New York finalises rules and a proposed cannabis board. On Friday, Assembly Majority Leader Crystal Peoples figured that starting the sales of recreational marijuana could take somewhere between 18 months to two years.

Adam Goers, the vice president of Columbia Care, a New York medical marijuana provider, said that New York’s proposed system would make sure that newcomers in the business stand a chance at the marketplace alongside the existing medical marijuana providers. Gores further said that there is a big market and people from varied backgrounds will get a chance to be a part of it.

The passing of the legalisation bill has been one of the priorities of the Democrats who now hold a majority in the state Legislature. According to an estimation by Democratic Governor Andrew Cuomo‘s administration legalisation of recreational marijuana could result in the state earning around 350 million US dollars annually.

Senator Liz Krueger, Senate sponsor of the bill and chair of the Senate’s finance committee said, “My goal in carrying this legislation has always been to end the racially disparate enforcement of marijuana prohibition that has taken such a toll on communities of colour across our state, and to use the economic windfall of legalisation to help heal and repair those same communities.”

As informed by Gores, New York would reportedly impose a 9 per cent sales tax on cannabis alongside an extra 4 per cent tax split between the county and local government.

Moreover, the state will reportedly impose an additional tax depending on the amount of THC, (the active ingredient in marijuana). This can easily range from 0.5 cents per milligram for a flower to 3 cents per milligram for edibles. Moreover, the state would abolish penalties for owning less than three ounces of cannabis. The authority will also automatically expunge records of people charged with past convictions for marijuana-related offences that would no longer be criminalised under the new bill.

Notably, this is one step ahead of a 2019 law which eliminated several old convictions for marijuana possession as well as lessened the penalty for possessing small amounts of marijuana.

Interestingly, under the new bill, New York would provide loans, grants and even organise programmes to encourage people from various minority communities, small farmers, women and disabled veterans to take part in the cannabis industry.

Supporters of the bill have argued that legalising recreational marijuana will not only create thousands of job opportunities in New York City but also challenge the decade-long drug war in the US that has repeatedly targeted and exploited racial minorities and poor communities.

In a statement on Saturday, Alice Fontier, the managing director of Neighbourhood Defender Service of Harlem, said that for decades, police, prosecutors, and ICE have rampantly used criminalisation as a weapon against the minorities. Therefore, the bill has a huge potential to positively impact the lives of minorities.

However, the bill has also been criticised by certain sections of the US population. The bill has received opposition from law enforcement, school and community advocates. They argued that the legalisation of marijuana would further weaken the health care system of the country which is already devastated by the COVID-19 pandemic and will convey wrong messages to the young generation.

On 11th March 2021, an open letter signed by the Medical Society of the State of NY, New York State Parent Teacher Association, New York Sheriff’s Association and multiple other organisations noted that the US is already facing a devastating pandemic, that too with the severe crisis of a large number of youth vaping and the continuing opioid epidemic. Now, this dangerous legislation will worsen the situation.

However, the authorities have announced that New York officials are intending to initiate an education and prevention campaign with the goal of lowering the risk of cannabis abuse among school-going children. They will also school grants to promote anti-vaping and drug prevention and awareness programs. Moreover, the state has a plan to start a study on 31st December, 2022 to find the degree to which cannabis affects driving and if factor like metabolism has any role to play.

R. Lorraine Collins, a renowned psychologist and professor of community health and health behaviour at the University of Buffalo said that every country in the world is looking for a way to rapidly and easily figure out if someone’s high or impaired on cannabis, but no one has it yet. “Research is being done to find systems that can do that. But I think those efforts will not come to fruition for a while,” she said.

Forest Fires in the USA Take Away the Lives of At Least 15.