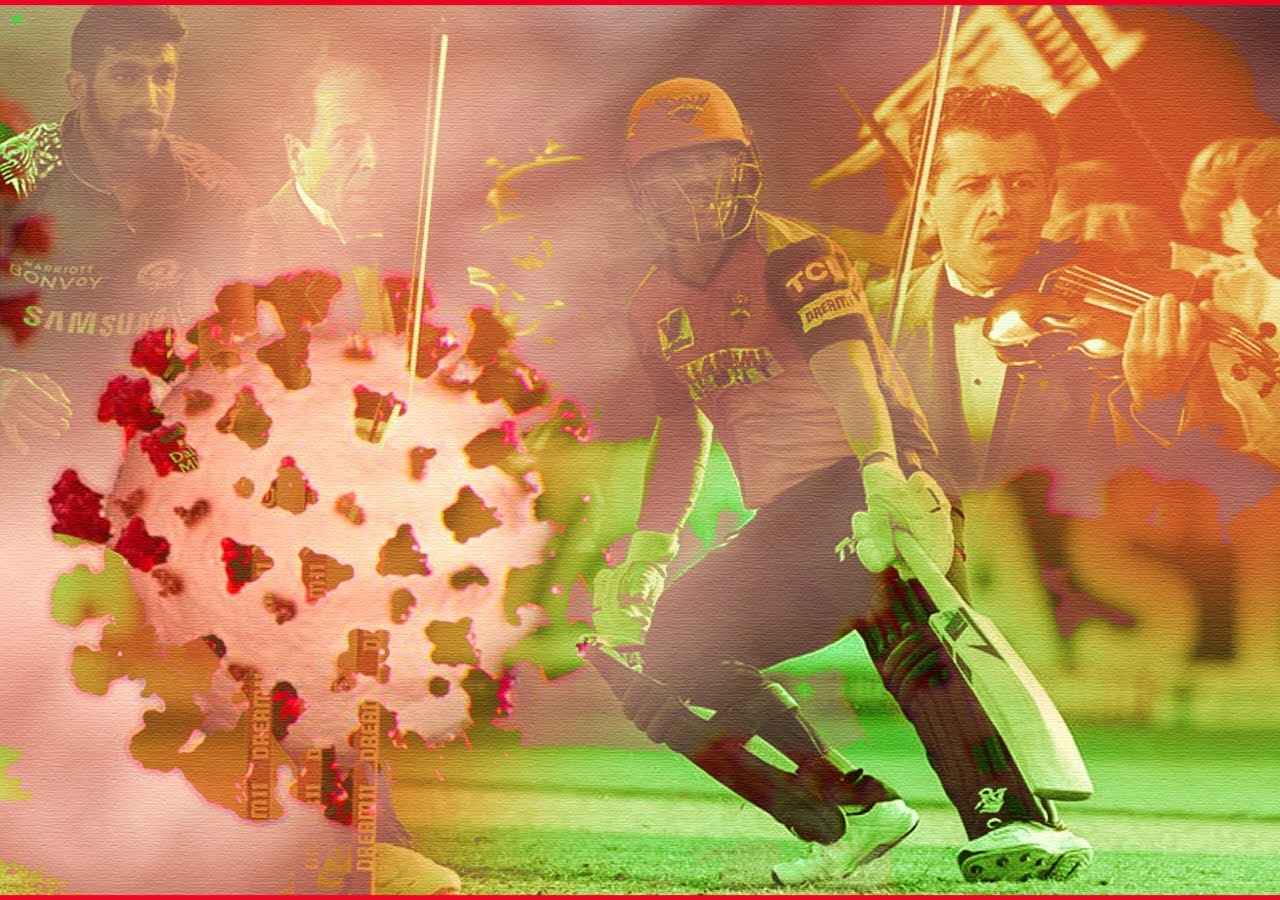 Ever since its inception in 2008, the Indian Premier League (IPL) has witnessed a constant and rapid growth every year till now. As a result of this massive rise in stature, IPL has now become the biggest cricket league in the whole world. The league has also influenced several other similar cricket leagues such as the Big Bash League, the Caribbean Premier League, Pakistan Super League, Bangladesh Premier League etc.

However, the last edition of the IPL was greatly affected by the COVID-19 pandemic. Last year, the IPL was delayed for several months and was later played in UAE without any audience. This year, the situation was a little better when the IPL started in early April. However, the ongoing second wave of the virus is yet again making it difficult for BCCI to continue the league as planned.

As it seems, the IPL is currently in a sorry state being played behind closed doors amid a bubble. Moreover, the league is also facing heavy criticism for still getting on when India witnesses a record surge of coronavirus cases in a deadly second wave.

Several news channels and newspapers have also attacked BCCI for continuing IPL during this time of crisis. Recently, the Chennai-based newspaper New Indian Express suspended its IPL coverage. The news daily described this step as “a small gesture towards keeping the nation’s attention focused on life and death issues”.

On one hand, while the whole country is struggling for oxygen supply, BCCI is putting millions of dollars at stake for the sake of IPL. While BCCI is still unmoved, some players are anxious and have taken matters into their own hands.

Speaking with Australian radio station SEN, pacer Andrew Tye said, “I just thought to try and get on the front foot and get home before I get locked out of the country. There are definitely concerns, a lot of guys have been in touch,”

“You can look at it from different points of view … an Indian point of view is; how are these companies and franchises spending so much money on the game and able to spend so much money on the IPL when there are people not being able to be accepted into hospital?” he added.

The gravity of the situation is clear from the fact that  Australia has announced a 30% reduction in flights back from India as the country’s only concern now is to evacuate Australian citizens who are stranded in India. Australian media has also reported that the Aussie government is considering further travel restrictions from India.

In this year’s IPL there were a total of 16 Australian cricketers, including superstar players such as Steve Smith, David Warner, Pat Cummins and Glenn Maxwell. IPL and it is believed that Cricket Australia is considering organizing charter flights for those wishing to return home.

Meanwhile, Cricket Australia (CA) and the Australian Cricketers’ Association (ACA) said they stayed in steady contact with Australian players, coaches and commentators who took part in this year’s IPL.

In a joint media statement, CA and ACA said, “We will continue to listen to feedback from those on the ground in India and the advice of the Australian Government.”

Besides foreign players, Indian star spinner Ravichandran Ashwin who is playing for Delhi Capitals in IPL has also withdrawn to support his family during this second wave of the pandemic. In a tweet, Ashwin said, “My family and extended family are putting up a fight against Covid-19 and I want to support them during these tough times.”

This year’s IPL is scheduled to continue till 30th May and the management seems to be determined to continue this years edition claiming that its biosecurity bubble is impermeable. Moreover, it claims that the tournament provides much-needed comfort for a stricken populace of over one billion.

Speaking with Reuters, an IPL governing council member said, “IPL provides a much-needed distraction for all from the doom and gloom around us… Yes, cases have surged in venues like Delhi, but we have two standby venues in Hyderabad and Indore and we’d use them if needed.”

EC Bans Victory Celebration over Poll Results on May 2.

“Refuse Hate”: Tyler Perry Stands against the Odds at the Oscars.

Poll Results On A Pile of Dead Government Teachers is 2021’s Reality.