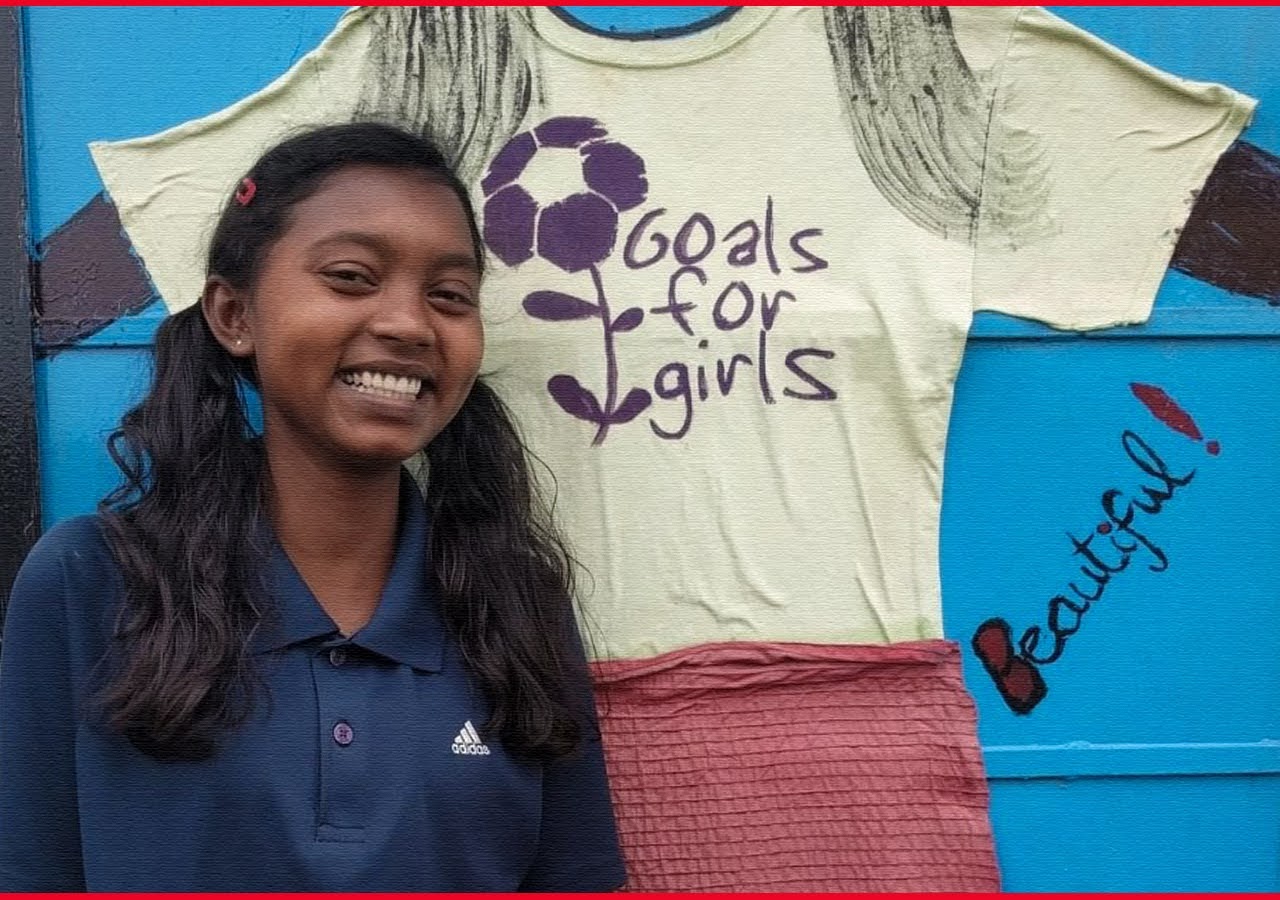 Seema Kumari, a daughter of a farmer from Jharkhand has received a full scholarship from the Harvard University in Cambridge, Massachusetts. She is a graduate of the Yuwa class of 2021 who was also accepted to Ashoka University, Middlebury College, and Trinity College-Hartford.

However, this year, Harvard University reportedly had lower rate of acceptance this year with only 3.4 percent of applications but Seema managed to battle against all hurdles and secure a place for herself.

Seema was born in one of Jharkhand’s remote village named Dahu in Ormanjhi. She stems from an underprivileged family who mainly rely on subsistence farming. Her father also works as a labourer at a local thread factory.

The girl joined the Yuwa Football Team in 2012 in Jharkhand. Subsequently, she became a football coach so that she could manage to pay her school fees. She strongly protested against child marriage, defended her right to get educated, and played football for several years despite being consistently ridiculed for wearing shorts.

How she made it to Harvard:

In 2018, Seema was accepted to the Washington University of St. Louis’ Young Leaders Institute for high school students. She is the first girl in her family to attend a University. Also, Seema will be one of the very few girls to bag the scholarship in Harvard University from to rural India.

The Yuwa School mainly supports girls belonging to impoverished families of rural Jharkhand. Going by latest records, only 39 percent of girls from rural India attend high school in comparison to boys which is 45 percent.

This institution teaches football to poor girls and through football, it tries to improve the lives of the poor. Yuwa was founded by Franz Gastler of the United States.

Franz had come to India in 2008 to work with a Jharkhand based NGO named Krishi Gram Vikas Kendra, as an English teacher. During his tenure as a teacher, he lived in a ‘farmer’s mud hut”. Reportedly, he was asked by one of his students to teach her to play football. Subsequently, he founded Yuwa-India with the assistance of his school friends Greg Deming, Stephen Peterson, and Erik Odland. He used football as a medium to combat social drawbacks such as child marriage, illiteracy and human trafficking among girls in rural India.

According to Seema, as quoted by Yuwa India says, “I want to see gender equality not only in my village but across the whole world. I am planning to start an organisation for women in my village. The program would train women to become financially independent and would help them develop essential vocational skills and knowledge.”

Global icon and well-known Bollywood actress Priyanka Chopra Johnas on Friday (23 April 2021) took to her Twitter handle to heap praise on the girl. “Educate a girl and she can change the world… such an inspiring achievement. Bravo Seema. I can’t wait to see what you do next,” she tweeted.

Apart from this, Amitabh Bachchan’s granddaughter Navya Naveli Nanda, who is an active social media user, and is currently spearheading the ‘Project Naveli’ with the view to build a gender-equal world, too showered praises on Seema.

Yuwa India has also shared Seema’s inspirational story alongside a series of her photos. They mentioned how this young girl fought all odds to make it to the prestigious university. The post shows her struggle and what she intends to do for her village where women face numerous kinds of gender discrimination and more.

EC Bans Victory Celebration over Poll Results on May 2.

The Festival of Marriage at Imilchil.

NCC Director General: NCC is Committed Towards Grooming the Youth.