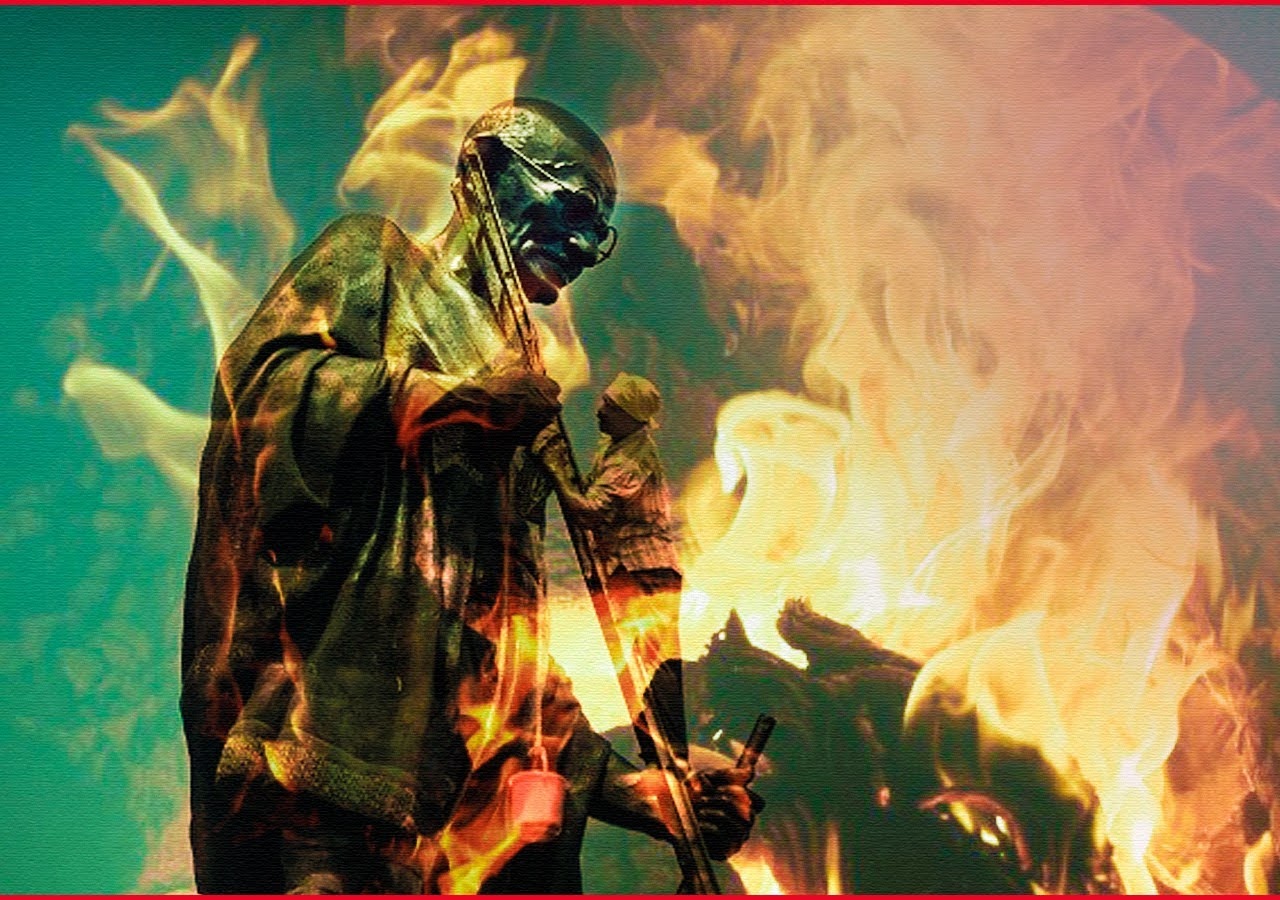 A monument of prominent Indian freedom fighter “Mahatma” Gandhi that was recently erected in Yerevan has been set on fire. The Armenians also demolished the memorial plaque with the name of Gandhi. The video of burning of the monument got viral on social media as thousands of people shared it.

Before setting it on fire, residents in Yerevan reportedly threw eggs at the monument of Gandhi.  In their opinion, Gandhi was a friend of the founder of the Republic of Turkey, Mustafa Kemal Ataturk and the Azerbaijanis. They also believe that Gandhi was an Armenophobe and even a fascist.

Commenting on the incident, Day.az wrote, “It is obvious that for the Armenian society, which is erecting a monument to the Nazi henchman Garegin Nzhdeh, friendship with the Indian people does not matter. To such extent that it dares to make harsh and insulting attacks on the legendary spiritual leader of India.”

In a similar incident, a monument erected as a symbol of friendship between Israel and Armenia and a monument dedicated to the victims of the Holocaust was desecrated in Yerevan.

The violence the Armenians committed against Azerbaijanis, the Turks and their supporters regained focus after US President Joe Biden made a statement describing the events of 1915 in the Ottoman era as “genocide” against Armenians.

On 24th April, President Aliyev also called the decision “a historic mistake” and “unacceptable”. The President said that Biden’s statement greatly damages the developing cooperation tendencies in the region. He also added that Azerbaijan stands by Turkey.

Apparently, Turkey is against the idea of seeing the 1915 incidents as “genocide”. Rather, it is calling them a tragedy in which both Turks and Armenians suffered casualties in the heat of World War I.

Meanwhile, following the burning of Gandhi’s statue, the Armenian Foreign Ministry issued a statement in which it said,

“We strongly condemn the damaging and burning of the pedestal of the statue of Mahatma Gandhi, a symbol of India’s independence and statehood, a peace advocate and humanist.

This is a provocation against the centuries-old Armenian-Indian friendship that has dynamically developed since the independence.

The issue of preserving monuments is an obligation of all of us, and any such act of vandalism and desecration is an encroachment on universal values, the perpetrators of which must be held accountable within the law.”