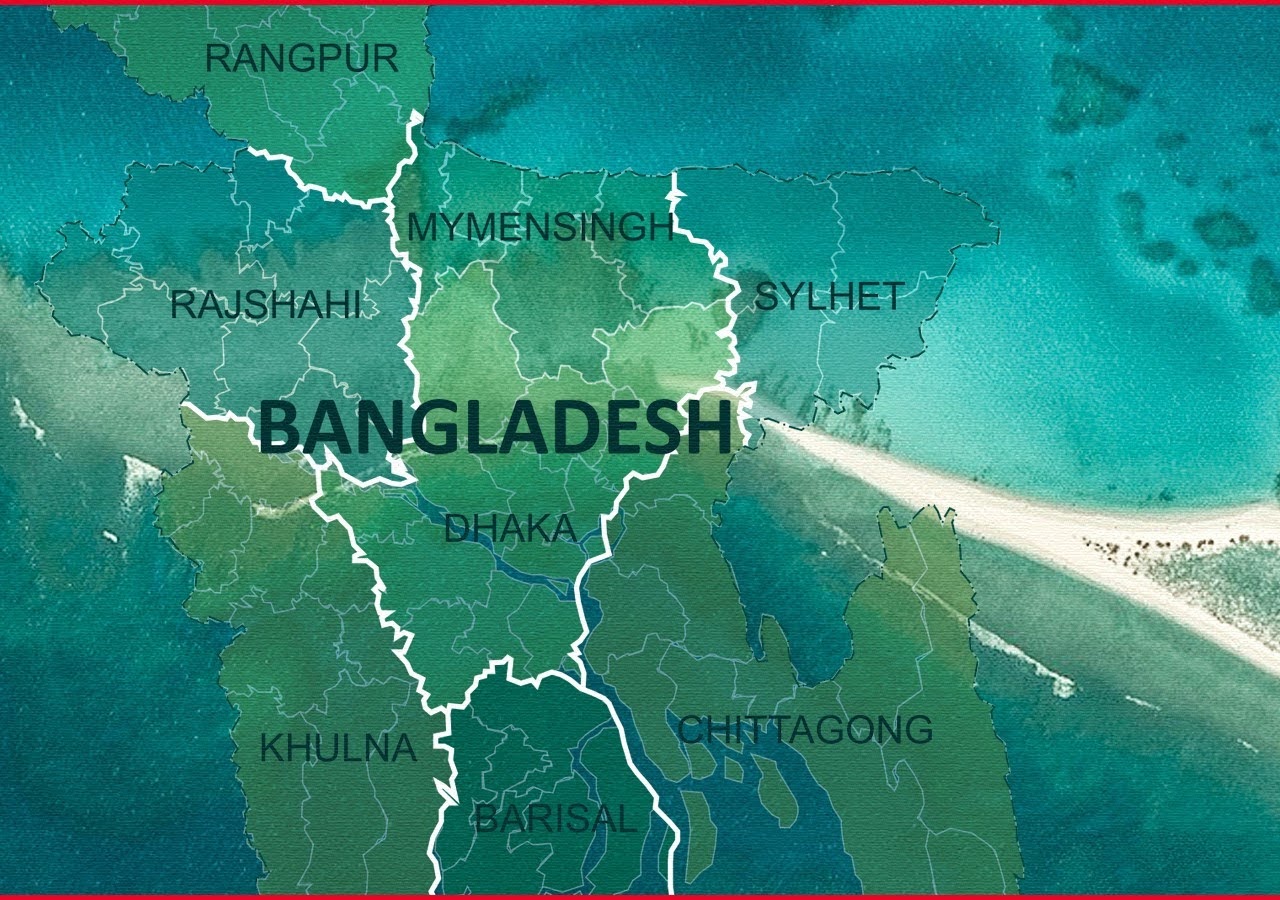 Rising sea levels and more intense cyclones are phenomena driven by ocean warming caused by climate change. It is estimated that about 680 million people live in low-lying coastal areas with direct or potential risks. It is estimated that by 2050, this number will exceed 1 billion. In countries such as Bangladesh, these populations are already evading the effects of rising sea levels.

In a new study, “Modeling human migration under environmental change: a case study of the effect of sea-level rise in Bangladesh,” a researcher led by Maurizio Porfiri, an engineer at the Center for Urban Science and Progress (CUSP) at the NYU Tandon School of Engineering applies data science to predict how the knock-on effects of Bangladeshi immigration will ultimately affect 1.3 million people across the country by 2050. This work has had an impact on the coastal population.

The co-authors of the new study include the first author Pietro De Lellis, an engineer at the Federico II University of Naples, Italy, and Manuel Ruiz Marin, a mathematician at the Technical University of Cartagena, Spain. The authors have presented a mathematical model of human migration that considers not only economic factors but also human behaviour, whether people are willing or unable to leave and whether they will go home in the future.

The study also considered the cascading effect of immigrants, as immigrants are constantly moving in search of new opportunities while indigenous people are displaced. The research, published in AGU’s “Earth’s Future” AGU’s journal which aims to conduct interdisciplinary research on the past, present and future of our planet and its inhabitants.

Speaking on the matter, Porfiri, who is also an Institute Professor of mechanical and aerospace, biomedical, and civil and urban engineering at NYU Tandon said, “We are not only looking at a snapshot, but we are trying to reconstruct the trajectory of the migration and looking at its evolution.”

The new model reveals that the area in the southern Bay of Bengal will be the first area affected by sea-level rise. The resulting migration will spread across whole Bangladesh and affect all 64 districts. Some immigrants are likely to be rejected by existing residents or displaced-triggering further immigration. Although the population of the capital Dhaka will initially surge, the results indicate that migration away from the flooded capital area will lead to a decrease in its population.

Bangladesh is particularly vulnerable to sea-level rise as the country has a low-lying crisscross with rivers. For the same reason, Bangladesh also experiences regular flooding during the summer monsoon season. Bangladesh’s coastline on the Bay of Bengal is stretched across 580 km, a large portion of which is consumed by the Ganges river delta. According to an estimation, nearly 41% of its 163 million people live at elevations lower than 10 m.

According to an earlier migration model that used similar data, the central region of Bangladesh, including its capital, Dhaka, would witness the greatest number of migrants. Though the new study also revealed similar facts, it uncovered that the ripple effects from that migration will eventually cause people to leave Dhaka, leading to a population decline in the national capital.

Speaking about the study, Porfiri said that the team’s strategy to mathematical modelling for reliably indicating environmental migration in Bangladesh can be applied anywhere.

Porfiri said, “Droughts, desertification, floods, earthquakes, and wildfire threaten livelihood worldwide; from wealthy to developing economies, every country is vulnerable to environmental change… Mathematical models can assist in providing reliable predictions of environmental migration, which are critical for devising effective policy initiatives and improving our preparedness for future migration patterns.”

Meanwhile, Pietro De Lellis said that the outcomes from the model may help governments in planning and preparing for the impacts of environmental turmoils by allotting resources to the worst affected regions as well as by ensuring that cities are properly prepared to deal with the inflow of environmental migrants.

De Lellis said, “Mathematical modelling is the only way we have to ground our future decisions… Migration has lots of sources — [environmental disasters,] political tensions — but in the end, we need to use science to provide useful tools for decision-makers.”

Haj Houses to be Utilized as Covid Care Centres: Centre.

Health Ministry Recommends the Suspension of Flights from UK till 7th January.

All Major 2020 Railway Reforms in India.