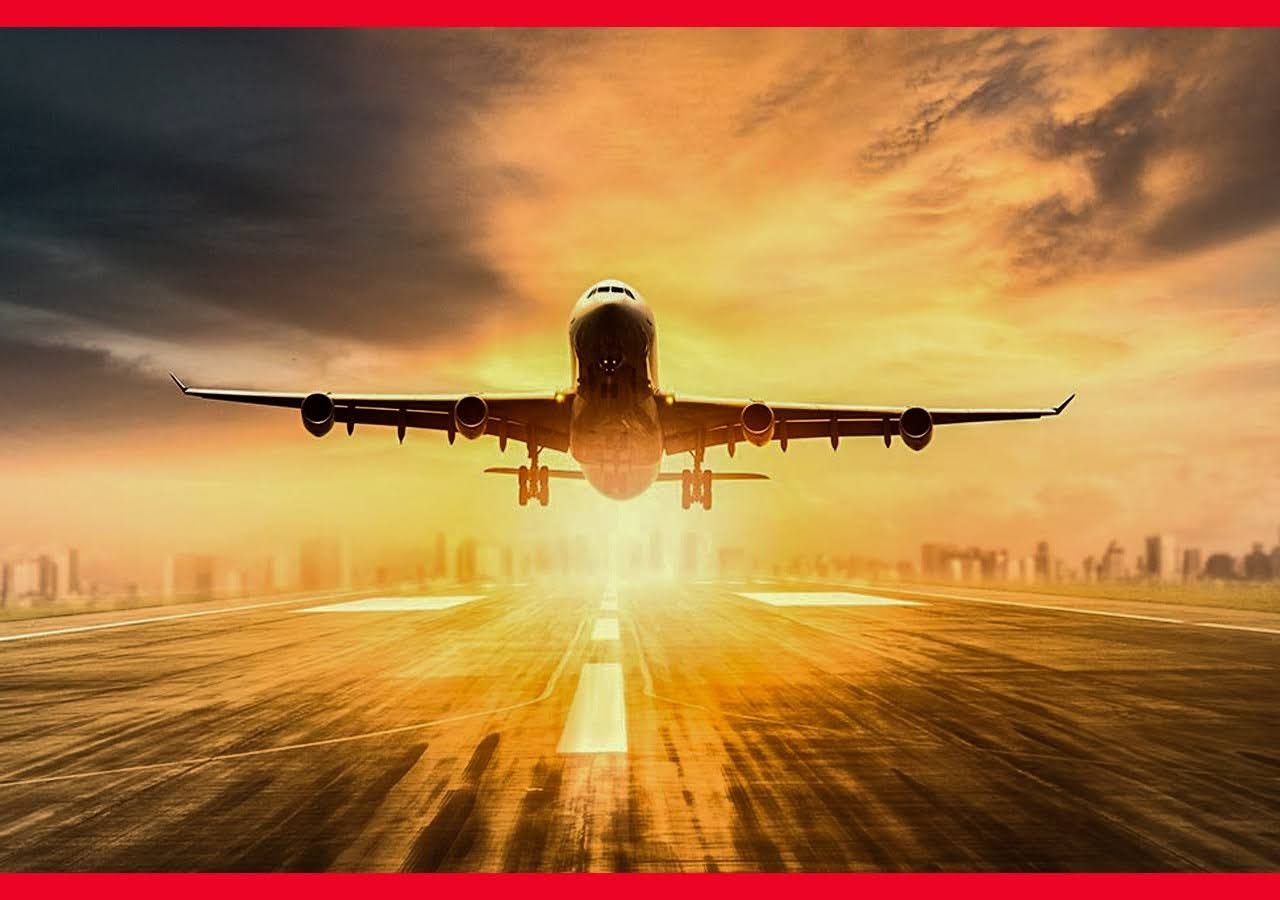 First direct flight from Shillong (Meghalaya) to Agartala (Tripura) under the UDAN scheme was flagged off today (30 March 2021) after the successful commencement of the flight operations on Shillong (Meghalaya) – Silchar (Assam) route yesterday (29 March 2021). Senior officials and other important stakeholders of Ministry of Civil Aviation (MoCA) and Airport Authority of India (AAI) were present.

The operationalisation of these routes aligns with the objectives of UDAN scheme to strengthen the aerial network of the country, create affordable, yet economically viable and profitable air travel on regional routes. Till date, 57 unserved and underserved airports (including 5 heliports + 2 water aerodrome) with 347 routes have been operationalised under UDAN across the length and breadth of India.

Centre asks States/UTs to Prepare for Covid-19 Vaccine Roll Out.