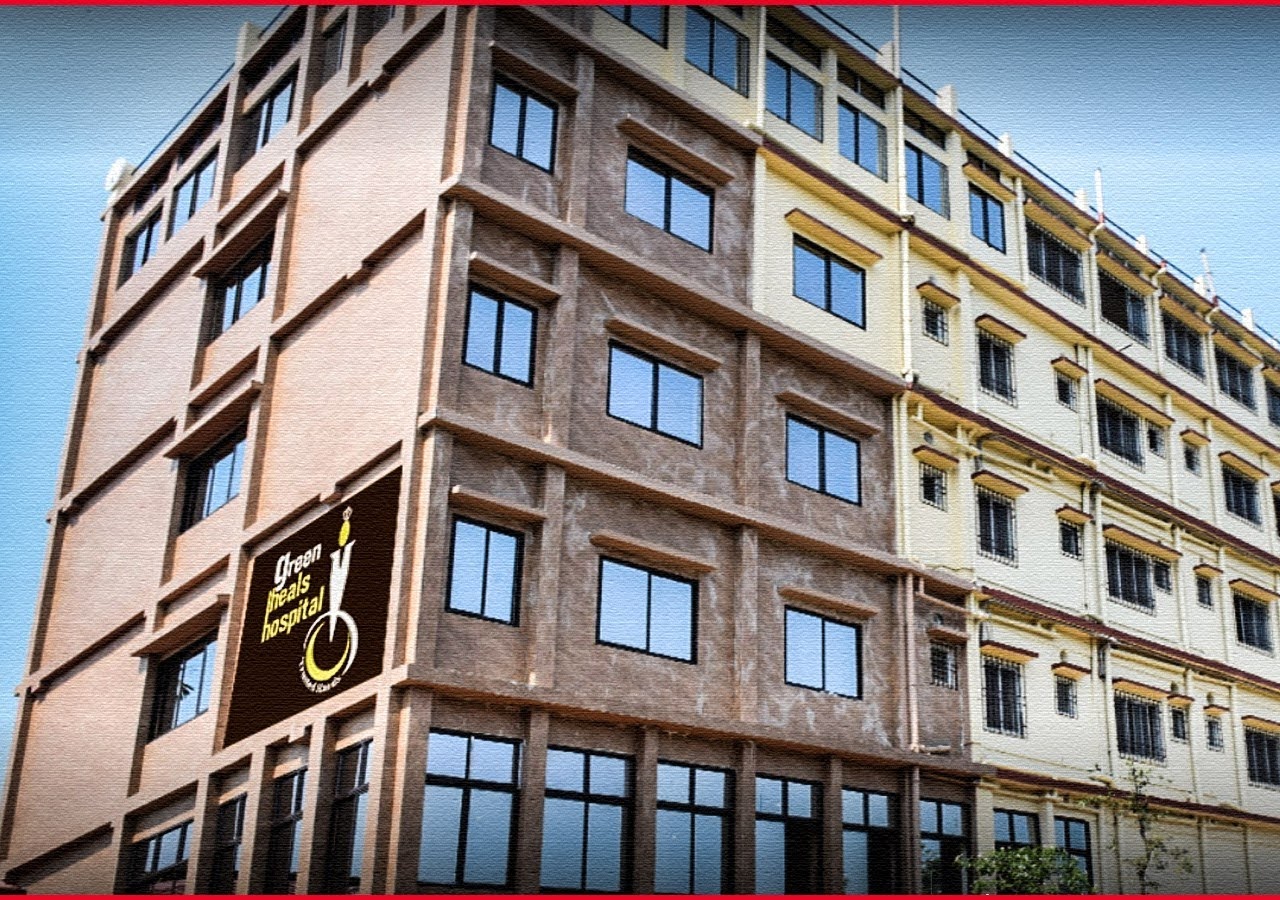 When the world is experiencing one of the worst health emergency amid the sharp spike in the Covid cases, there are several corporate hospitals who are in constant efforts towards overcharging people taking advantage of their obnoxious situations. A similar flaw persisting at Cachar district of Assam has recently came to light. Green Heals Hospital in Silchar has charged a man Rs. 53,000 for a two-day treatment.

Nandan Das, a resident of Badarpur admitted his brother to Silchar Medical College and Hospital (SMCH) on April 26, where he was tested negative for Covid-19. Later, he took his brother to Green Heals, a private hospital and admitted him there expecting to receive quality treatment. After getting shifted, the patient was once again tested for Covid-19, but this time the RT-PCR report surprisingly turns out to be positive. It becomes quite suspicious for Nandan as it is unlikely to believe that test report of someone who has tested negative for the virus just an hour or two back suddenly turns out to positive. After nearly two days, Nandan was handed over a bill of Rs. 53,000 and was said that his brother will be discharged once the sum gets deposited. Not finding any other option, Nandan paid the bill and shifted his brother to SMCH.

Nandan further said that to become assured, he later took his brother to an SRL diagnostic and get him tested there. Again, to everyone’s surprise, the report turned out to be negative.

Many people have also alleged that private hospitals are taking undue advantage of beds’ shortage. Not many days ago, a man from Visakhapatnam, in desperation called up a private hospital that was registered under ‘Category-B’ of city’s notified Covid Hospitals, wanting to admit his 25-year-old son-in-law, who has tested positive and his oxygen count has gone down below 90. The hospital management demanded charges of Rs. 25,000 per day and an advance of Rs.1 lakh. The man told them that he was not in a position to pay such a huge sum and he could afford only the government approved charges. To this, the hospital staff curtly told the man to ‘try another place’. Fortunately, after facing lots of difficulty and after pulling some strings, he managed get his son-in-law admitted to another hospital.

Many Covid-notified corporate hospitals are now demanding advance payments and are overcharging patients illegitimately, ignoring the plight of people coming from low or middle-income families. It has also come to notice that many corporate hospitals in Assam and West Bengal are denying admissions stating that insurance policies will not be entertained. The situation in West Bengal is grim, as beds in hospitals, especially those with oxygen supply or Intensive Care Unit (ICU) beds, have gone dry and people are seen queuing up outside hospitals to admit their dear ones. The only place where a common man can afford or try is government hospital.

Charging exorbitant bills to infected patients has become a new source of maximization for corporate hospitals. While many state governments are blind towards the issue, there area administrations who were quick to take cognizance of the matter and are taking serious actions against it.

Last week, a district collector of Haryana chaired an important meeting of the operators of the private hospitals in the district. She directed the operators to treat Covid patients at the rate fixed by the government. The collector stated that if overcharging is confirmed in investigation, the administration will revoke the hospital’s permission to treat Covid patients. Apart from this, legal action will be taken against the hospital operator under Epidemic Diseases Act.

Raw Materials Needed for Covovax, Not for Covishield: SII to US.