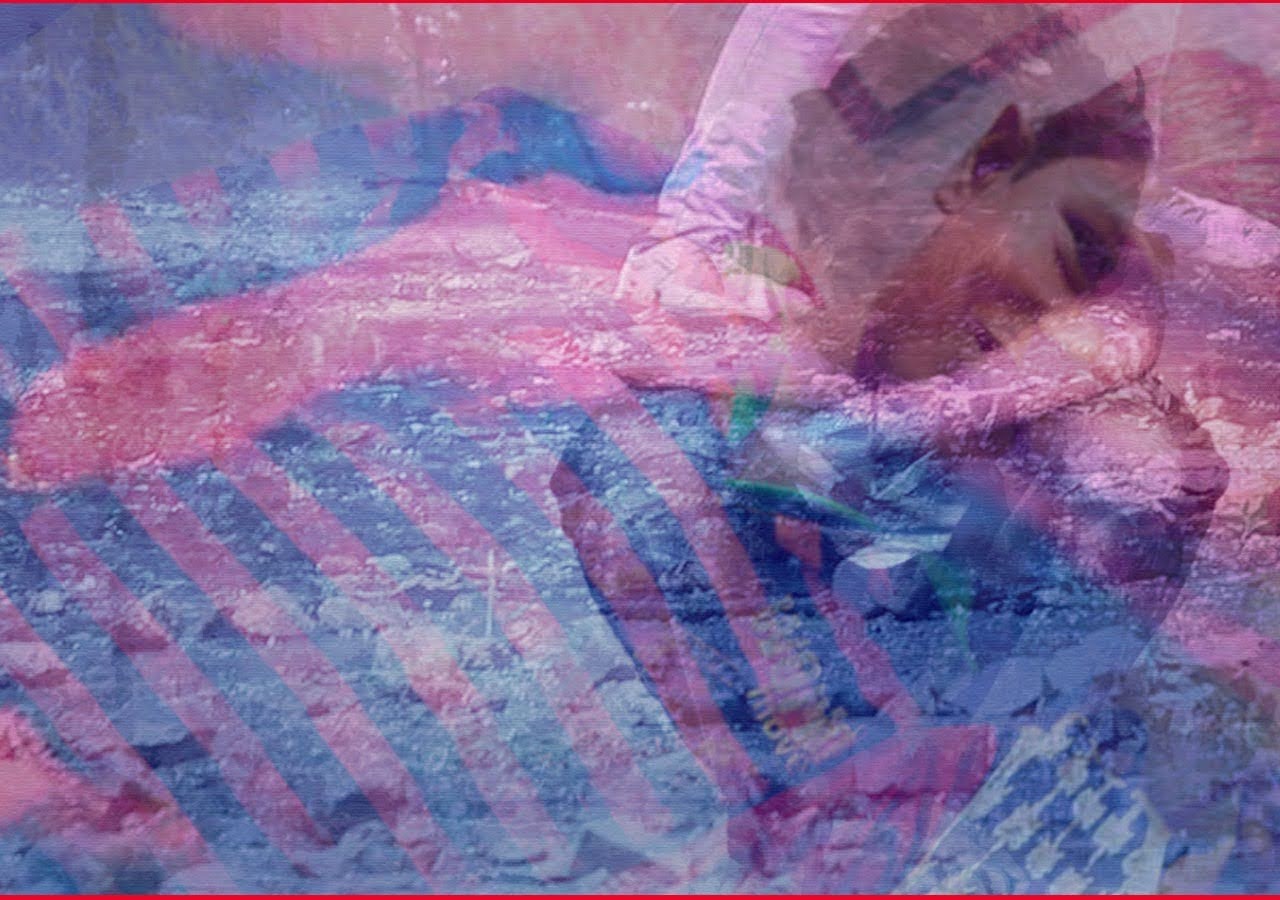 Sensation prevailed following the allegation of sexual assault of a physically challenged boy in Ratabari area of Karimganj district in South Assam. The 21-year-old accused, Zahir Ahmed, is reportedly a member of Indian Youth Congress and is currently absconding.

A resident of Ratabari’s East Tongibari village lodged a complaint with the Ratabari police station on Saturday night. In his FIR, he stated that his physically challenged autistic 16-year-old son attended Saturday (16 October 2021) evening prayers at the mosque as usual.

Later that night, the father filed a case against Zahir Ahmed at Ratabari police station. The people of the area have demanded that the culprit be punished severely and arrested immediately for sexually assaulting a physically challenged teenager.

Ratan Das, the official in charge, informed that the accused is currently absconding and assured that he will be caught soon. “It is a sensitive issue… We do not want to disclose any details about the case… the accused will be arrested soon. We are investigating the matter.”

The accused has been booked under the Protection of Children from Sexual Offences (POCSO) Act and Sections 377 (unnatural offences) and 275 (use of a drug or medical preparation known to be adulterated) of the Indian Panel Code (IPC). Karimganj Superintendent of Police Padmanabha Baruah confirmed the registration of cases.

The SP further asserted that Section 377 has been abolished only in case of consensual physical relationships between two same-sex persons. “…here the victim is minor, and it is a case of rape. The victim was tortured and terrorised…”

Meanwhile, on 17 October 2021, Indian Youth Congress has suspended Zahir Ahmed from the party for his alleged illegal activities.

Is FB Planning Name Change to Shake Off the Whole Range of Its Scandals: Sindhudesk Report.

What You Need To Know About the New Indian Space Association.