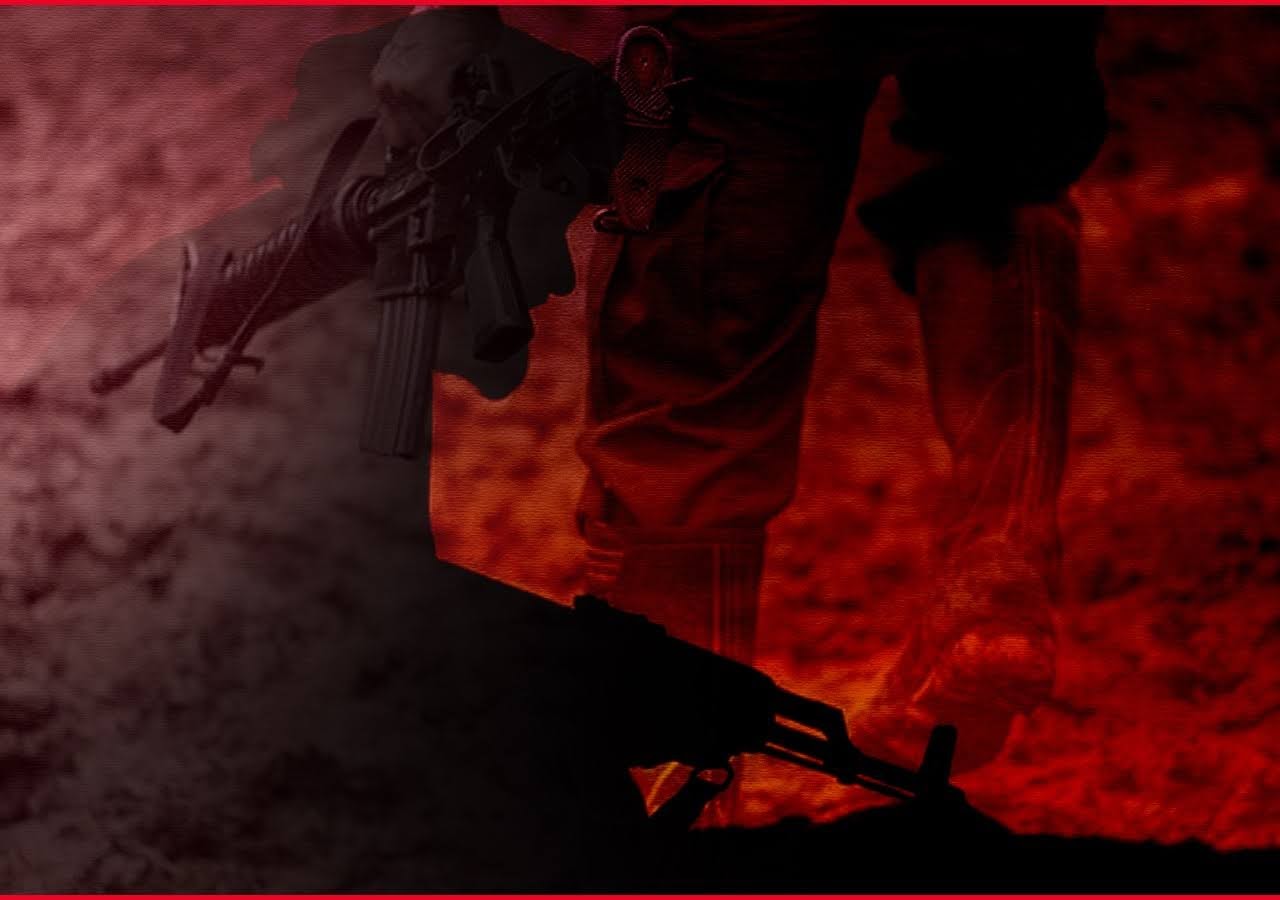 The arrest came as a result of an operation performed jointly by Dhubri Police, Special Branch, Assam Police and a Central Agency.

The cadres have been identified as Mozibar Rahman alias Gunnar Ali and Faizar Ali.

SP Anand Mishra said that during initial interrogation, “Mozibar Rahman revealed that he has some association with outlawed outfits like Muslim United Liberation Tigers of Assam (MULTA) and Jamaat-ul-Mujahideen. He also mentioned that his younger brother Faizar Ali was an ex-member of MULTA who was arrested earlier. The accused disclosed that his brother is an active member of JMB/Neo-JMB.”

Acting on the inputs delivered by Mozibar, a joint operation was conducted on the intervening night of April 23 and 24 and subsequently, accused Faizar Ali was apprehended.

Based on the intelligence provided, it has been found that Faizar Ali has been actively recruiting cadres, mostly youths, for JMB/Neo-JMB since 2015,” Assam police said in a media statement.

“Investigation has also revealed an evident nexus between local Jihadi cadres and members across the border consistently trying to derail the peace and economic progress of the region through their propaganda,” said a police official.

Police informed that a massive manhunt has been launched to apprehend other members of the banned militant groups.

DGP Mahanta urged the Muslim community to come forward and help the police personnel in identifying other members of the new module of extremist Jamaat-ul-Mujahideen and assist them in bringing all radicalised elements to the mainstream.

“We won’t allow any orientation for radicalisation. We received inputs that some elements of this module have been frequenting Bangladesh,” said Mahanta.

Muslims are a majority in Dhubri, accounting for 79.67 per cent of the total population of the district (as per 2011 Census).

Mr. Mahanta further stated that police investigations revealed that some Bangladeshi ‘mullahs’ got Indian visas with the view to receive treatment in Chennai but they deliberately violated the visa rules by visiting different parts of Assam and other northeastern states to radicalise people.

In 2014, the State police had busted a JMB module in western Assam’s Barpeta, which is ranked second as Muslim majority district after Dhubri, and arrested more than a dozen people. This module had spread to Baksa district as well, which falls under the Bodoland Territorial Region and has a sizeable Muslim population, police said.

“Some of those arrested in 2014 have been released from jail while others are still in judicial custody. We are debriefing each of them. They are currently on our radar,” Mahanta said.

Additional Director General of Police (Special Branch) Hiren Nath said the terror elements of the said outfit blended in as ordinary people plying various trades. “They misguide the youth and make them follow their ideology,” he said.

Over a Lakh Hindus Have Fled Bengal, Centre Should Intervene: Suvendu Adhikari.

Israel Launches Air Strike on Gaza Strip as a Response to Hamas Attack.