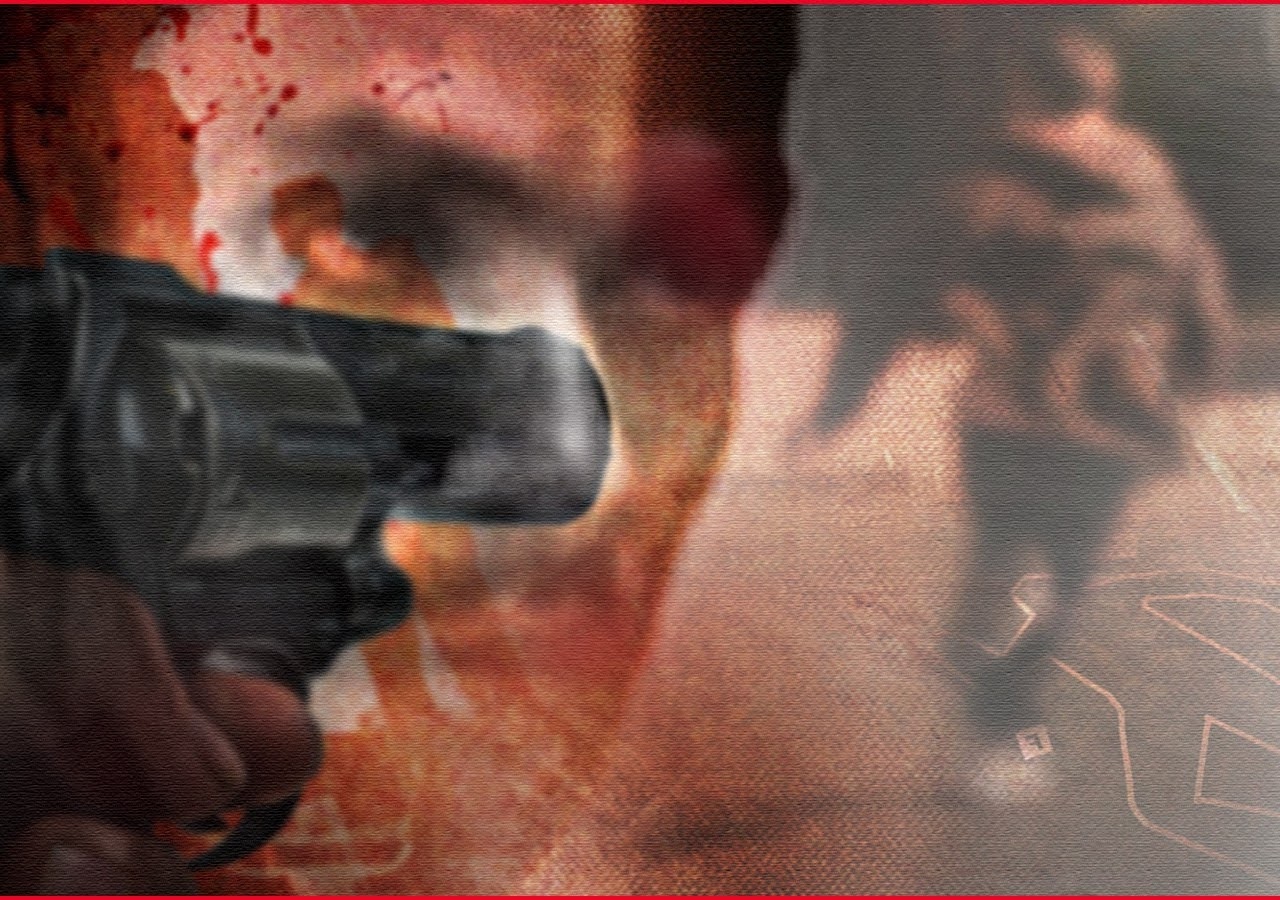 In yet another encounter with criminals, the Assam Police on Monday (23 August 2021) night shot down an arms smuggler in the district of Karimganj. The accused Nurul Islam who allegedly attempted to flee from police custody while he was taken for a search operation by police was killed in an encounter.

On Monday (23 August 2021) Nurul Islam, along with one of his aide H Liang Khiyamon, was arrested in a joint operation by the Border Security Force (BSF) and Karimganj Police team.

According to DSP D Sharma, the duo arrived from Dimapur, Nagaland to Lumding boarding the Moriani Express train. Then they boarded the Silchar-Guwahati train from Lumding to arrive at Badarpur where they were apprehended by the police.

A total of 5 pistols, four 7.65 mm pistols and a pen pistol, were recovered from the 31-year-old Islam, a resident of Baraigram area of the Karimganj district and 22-year-old Khiyamon, a resident of Tuensang district in Nagaland. The arms and ammunition were seized and both the accused were taken into custody for interrogation.

According to Padmanabh Baruah, SP, Karimganj, late at night, Islam confessed that there are more arms in his possession that have been kept on a hideout.

“He led a team of police officials to the spot under the Badarpur Police Station and there he pushed one of the constables and snatched his gun. Moments later, he started firing and in retaliation, the police had to open fire,” the SP informed.

Islam was immediately rushed to the Karimganj Civil Hospital where the doctors who were treating him declared him dead. Following this, his body was then sent for post mortem.

“On-duty officers fired at him to prevent him from escaping. Islam sustained severe injuries and was taken to Karimganj civil hospital where the doctors declared him dead,” a police officer stated on the condition of anonymity.

Senior state police officers are yet to release any official statement on the encounter. One official who was aware of the developments said, “This happened when the police department attempted a raid at Marjatkandi area based on information given by Nurul Islam. We are not sure if he was shot by police or by his own people because the area was dark. Though, no other police officer or any civilian were injured during this incident. Things are under investigation.”

Police sources further said that the officials have found that a strong network of arms smuggling rackets is active in the bordering areas of Karimganj. The racket allegedly smuggles small arms from neighbouring Bangladesh and supplies to criminals in Barak valley. BSF and Assam police now jointly increase the vigil to check it. The matter is now being investigated by Karimganj police, who are hunting for other accomplices of Islam.

This is the second encounter in Karimganj in the last one month. On July 24, Patharkandi Police opened fire at Kausar Ahmed, a drug peddler. He was admitted to the hospital and has been discharged after recovery.