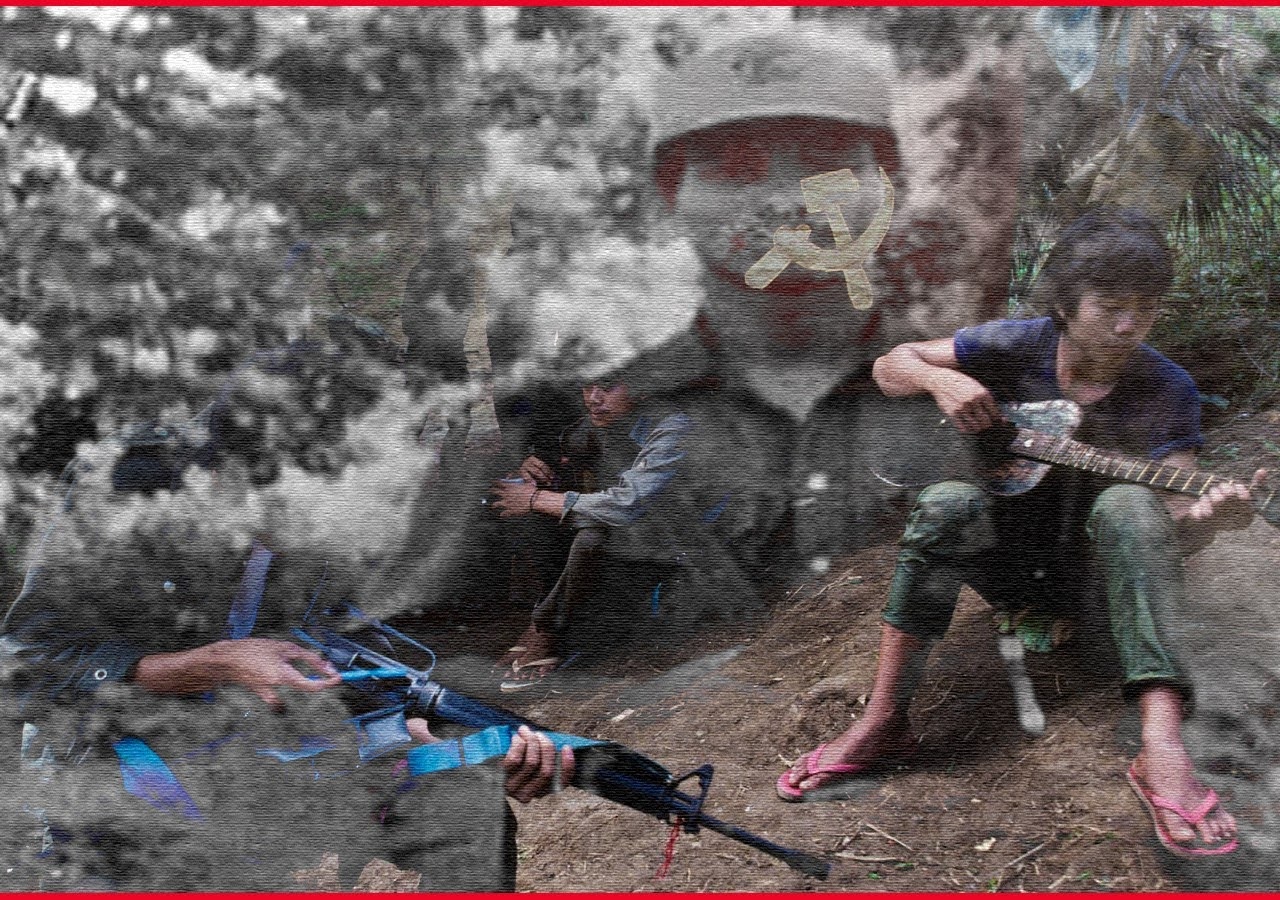 On 1st April, the National Investigation Agency (NIA) has recently declared a reward of rupees 7 lakh for the arrest of Madvi Hidma, the head of the People’s Liberation Guerrilla Army (PLGA) Battalion 1 of the Maoists. The PLGA is an armed and trained unit of the banned group that is still active in southern Chhattisgarh.

Reportedly, the reward has been announced in relation to a 2019 case pertaining to the killing of Chhattisgarh legislator Bhima Mandavi. However, the State police stated that Hidma was involved in the ambush at the Sukma that took place on 3rd April in Bijapur border where 22 security personnel were killed.

As per a police file accessed by The Hindu, Keshava Rao was last spotted in the “cut—off” area in Odisha’s Malkangiri district in November 2019. Rao, who was an engineer by profession is the head of the intelligence and military wing of the banned group and is active in the Abujhmaad area of Chhattisgarh. Rao became the general secretary of the party in February 2017 replacing Ganapathi.

Apart from Hidma and Rao, Chhattisgarh police have also announced a reward of rupees 10 lakh each has also been announced for information on Polit Bureau members Mallojula Venugopal and Katkam Sudarshan.

The Dandakaranya region, which comprises parts of Maharashtra, southern Chhattisgarh, Odisha, Andhra Pradesh and Telengana is one of the strongholds of the Maoists as they consider it as a “liberated zone.” According to a police file, Madvi Hidma, who is a Class VIII dropout belongs to Jagargunda in Sukma district. He is said to exert tremendous influence on the locals there.

Madvi Hidma, who was born in 1981, is the youngest member of the Central Committee of the Communist Party of India (Maoist). Hidma is also known as Hidmalu alias Santosh and is the face of the Maoist in Bastar. After dropping out of school, he joined the CPIM and soon became a master strategist of the military operation and guerrilla warfare.

Hidma has been involved in various crimes. He is allegedly responsible for various attacks on the security forces in Chhattisgarh, and the 2013 Naxal attack in Darbha valley.

In 2016, Hidma was arrested in 2016 along with six other alleged Naxals. However, he was still considered a low-level participant. Soon later, Hidma became the area commander of People’s Liberation Guerrilla Army Battalion No as well as and an active member of the Dandakaranya Special Zonal Committee of the CPI (Maoist) which operates in the Sukma, Dantewada and Bijapur areas. He was then promoted to the Party’s Central Committee as the youngest member.

A letter released by the Central Committee of the CPI (Maoists) in 2016 said that “PLGA has been fighting the mercenary police and paramilitary forces of the exploitative ruling classes under the leadership of the party… to develop Dandakaranya zone into liberated areas.”

Hidma is widely considered as one of the masterminds behind a number of fierce attacks on security personnel including the April 2010 attack that killed 76 CRPF jawans at Tadmetla in Dantewada district of Chhattisgarh, and the 2017 Sukma attack that killed 12 CRPF jawans. He is held responsible for twenty-six separate attacks. Police also said that Hidma’s group killed 17 members of a police patrol in Chattisgarh’s Sukma on March 22, 2020.

According to officials, Hidma had risen the ranks among the Maoists and had been charged to carry out operations against security forces in smaller groups.

In 2019, the NIA took over the investigations in the killing of Bhima Mandavi and four security personnel from Chhattisgarh Police. However, according to the NIA, the agency was handed over the case documents and properties by the police only in March 2020.

The NIA arrested six persons for providing logistics to Maoists. A charge sheet was also filed in October 2020 where the NIA said that “the decision to kill Bhima Mandavi, the then MLA of Dantewada, was taken at Dandakaranya Special Zonal Committee (DKSZC) level meeting held in December 2018 in West Bastar, Chhattisgarh.