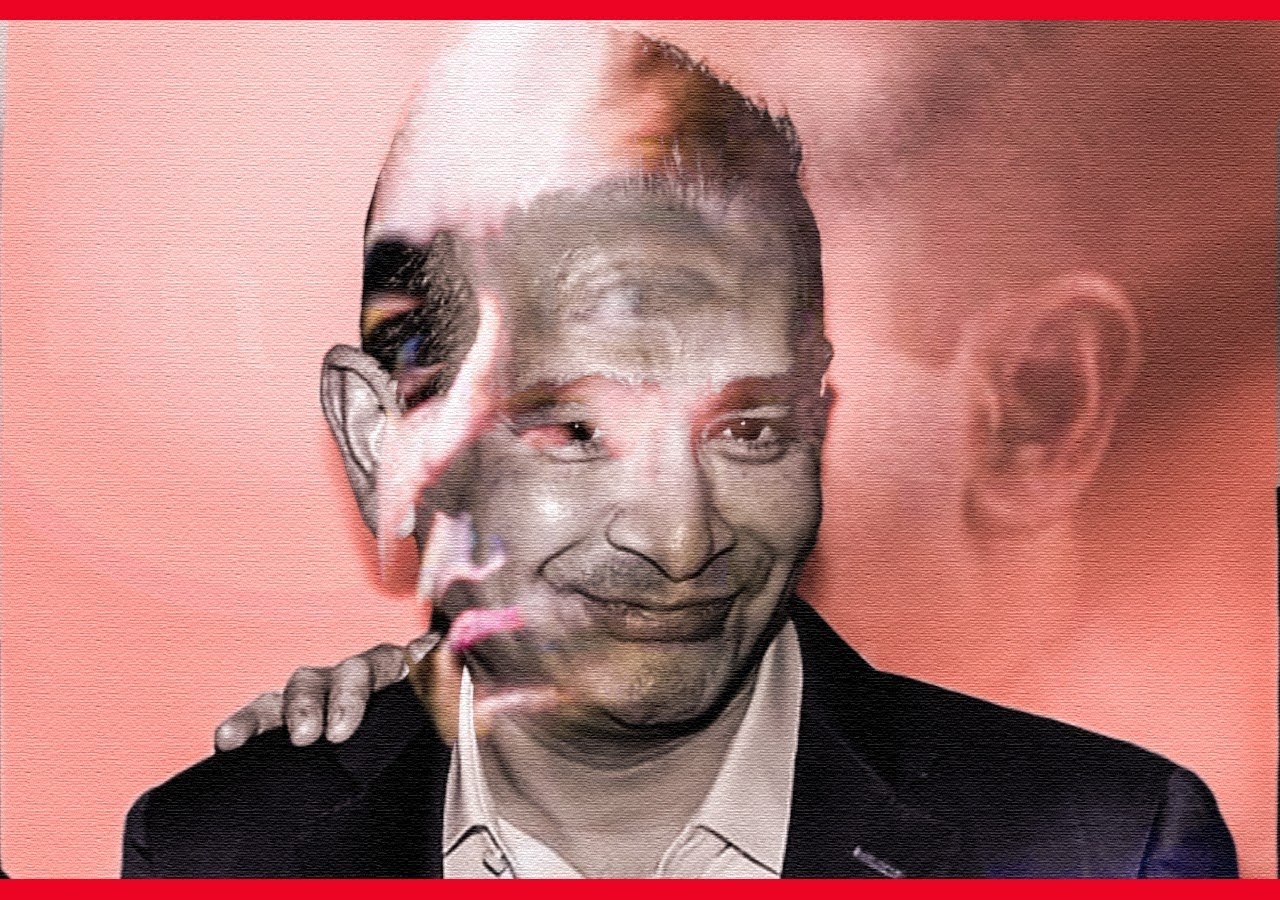 UK home secretary Priti Patel has approved the extradition of India’s fugitive diamond trader Nirav Modi almost two months after a court found him guilty of fraud and money laundering in the PNB scam case. On February this year, a UK court had cleared the first legal hurdle for his extradition.

Nirav Modi was probed by the Central Bureau of Investigation in the Punjab National Bank (PNB) fraud case and the Enforcement Directorate (ED) for money laundering related to the PNB scam.

The UK court has assured that there was particularly no evidence to say that Nirav Modi would not get justice if he was extradited.

Zulfikar Memon of Indian law firm MZM Legal, who is representing Modi in the case, told Reuters that the legal team is in process of challenging the order in the UK high Court, which may happen anytime soon.

Nirav Modi is wanted in India for fraud and money laundering in connection with the Rs.14,000 crore PNB scam. A UK court said that it was satisfied that there was enough evidence against him for his conviction. Modi appeared before court via video link.

How was PNB defrauded?

Punjab National Bank (PNB) is India’s second-biggest state-run lender. The PNB scam shook the financial sector of the country after a fraud worth Rs.11, 400 crore was unearthed at a single branch in Mumbai.

The bank found that at least 2 of its employees – Deputy Manager Gokulnath Shetty and Clerk Manoj Kharat – from its Brady House branch in Mumbai repeatedly issued Letters of Undertaking (LoU) to Nirav Modi’s companies without fully following the processes required. They issued the LoUs without any securing cash reserve or collateral and without making a record of the transactions in the bank’s core banking software, stated the bank.

A LoU generally acts as a guarantee by the issuing bank to the receiving bank and the companies that it would undertake to pay a certain amount of money on a particular date.

Modi and his companies allegedly leveraged those LoUs in Hong Kong to secure buyers’ credit from the local branches of Allahabad Bank, Union Bank, Axis Bank, Bank of India, and State Bank of India (SBI). These suspect bank officials issued the LoUs and informed the branches through the international cash transfer service called SWIFT (Society for Worldwide Inter bank Financial Telecommunication). The service connects international banks all over the world.

The suspect bank officials knew that the bank had not integrated its SWIFT network with its core banking network and as such, they chose not to record these transactions in the bank’s own system.

How did the scam unfold?

The diamond firms contested the bank’s demand, claiming that they have been availing this facility in the past also. However, the branch records did not show details of any such facility having been granted to the firms. This raised an alarm that forced the bank authorities to launch an internal investigation in the previous bank credits.

Through the internal probe, it was revealed that two bank officials had in the past fraudulently issued LoU to the said firms without following due process. These fraudulent LoUs were later transmitted across the SWIFT messaging system and on the basis of this, credit was offered to those firms.

Who is Nirav Modi?

Nirav Modi is a luxury diamond trader and designer, founder of the Nirav Modi chain of diamond jewellery retail stores, who got ranked 57 in the Forbes list of billionaires in 2017.

Modi is also the Chairman of Firester International which is the root of the Nirav Modi chain, having stores in key markets across the globe. He has 16 stores in diverse location some of which were later found to be dummies, says The Wire.

Nirav Modi is on Interpol’s list of most wanted criminals. He is held for charges of cheating and dishonesty including conveyance of property, corruption, criminal conspiracy, corruption, tax evasion, money laundering and disappearance of witnesses and evidence since February 2018. In March 2019, UK authorities caught him in London.

Modi had fled away from India on January 1, 2018. A non-bailable warrant was issued against him by the court followed by a red corner notice in June 2018 by Interpol.

The UK Police captured him and his rehashed applications for bail were dismissed by the Westminster Magistrates’ court and high court, London.

There were at least five key probe findings which were submitted to the UK courts via the Crown Prosecution Service that helped India clinch its extradition request for Modi that he had challenged in British courts.

The “crucial evidence” included Enforcement Director’s detection of Modi’s attempt to acquire citizenship of another country, before the scam was brought to limelight in January 2014, to evade law, thereby establishing him as a ‘flight-risk’, learns The Print.

Apart from this, the CBI had submitted “voluminous oral and documentary evidence to substantiate the charges of criminal conspiracy, cheating, criminal breach of trust, criminal misconduct by public servants, destruction of evidence and criminal intimidation of evidence,” said an agency source.

Both the CBI and the ED have, since January 2018, provided evidence in the form of records, witness testimonies, and mobile-cyber details against the jeweller, convincing the UK court and authorities that Modi has a case to answer in India on fraud and money laundering charges.

Westminster Magistrates’ Court Judge had said that there were links between Nirav Modi and other conspirators including the PNB officials in the scam.

Nirav Modi has been lodged in Wands worth prison on the outskirts of London since March 2019, after being arrested on the basis of India’s extradition request.

The fugitive businessmen in now left only with the option of going in appeal before the high court or approaching the UK Home Department again seeking asylum so that he is spared extradition to India.

The Enforcement Directorate has so far attached assets of Modi along with his relatives to the tune of Rs.1,800 crore, including Rs.970 crore of assets seized and attached in foreign countries like Hong Kong, UK, US, Switzerland and UAE.

How ‘Adultism’ Affects a Child’s Inner Self and Growth.

Huge Cache of Arms and Ammunition Recovered from Awantipora.