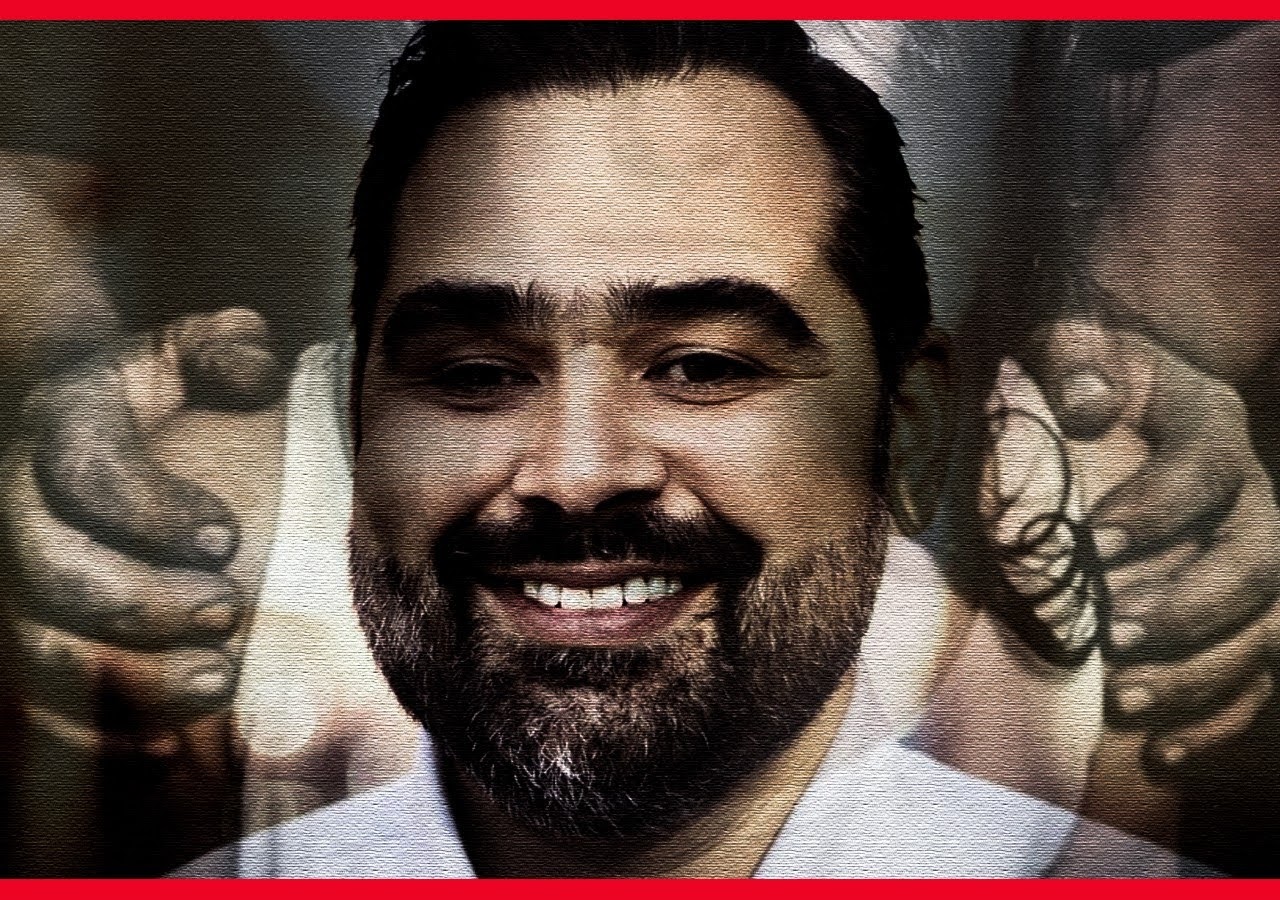 The ex-Democrat mayor of Sebastopol, California, was arrested over multiple counts of child sex crimes last Saturday (10 April 2021). Robert Emmanuel Jacob is a progressive Democrat who supports the Black Lives Matter (BLM) movement and ironically advocates for ‘defunding’ the police.

The Sebastopol Police have arrested him on charges of sexual assault and related sex crimes against a minor aged 14 or 15. The charges include transportation of a child for lewd acts, arranging a meeting for sexual purposes with a person believed to be underage, sexual penetration of a child under 16-years-old and harmful material sent intending to seduce a minor.

Jacob is openly gay and married as mentioned in his Facebook profile. He was also featured in a glowing profile done by The New York Times in 2014.