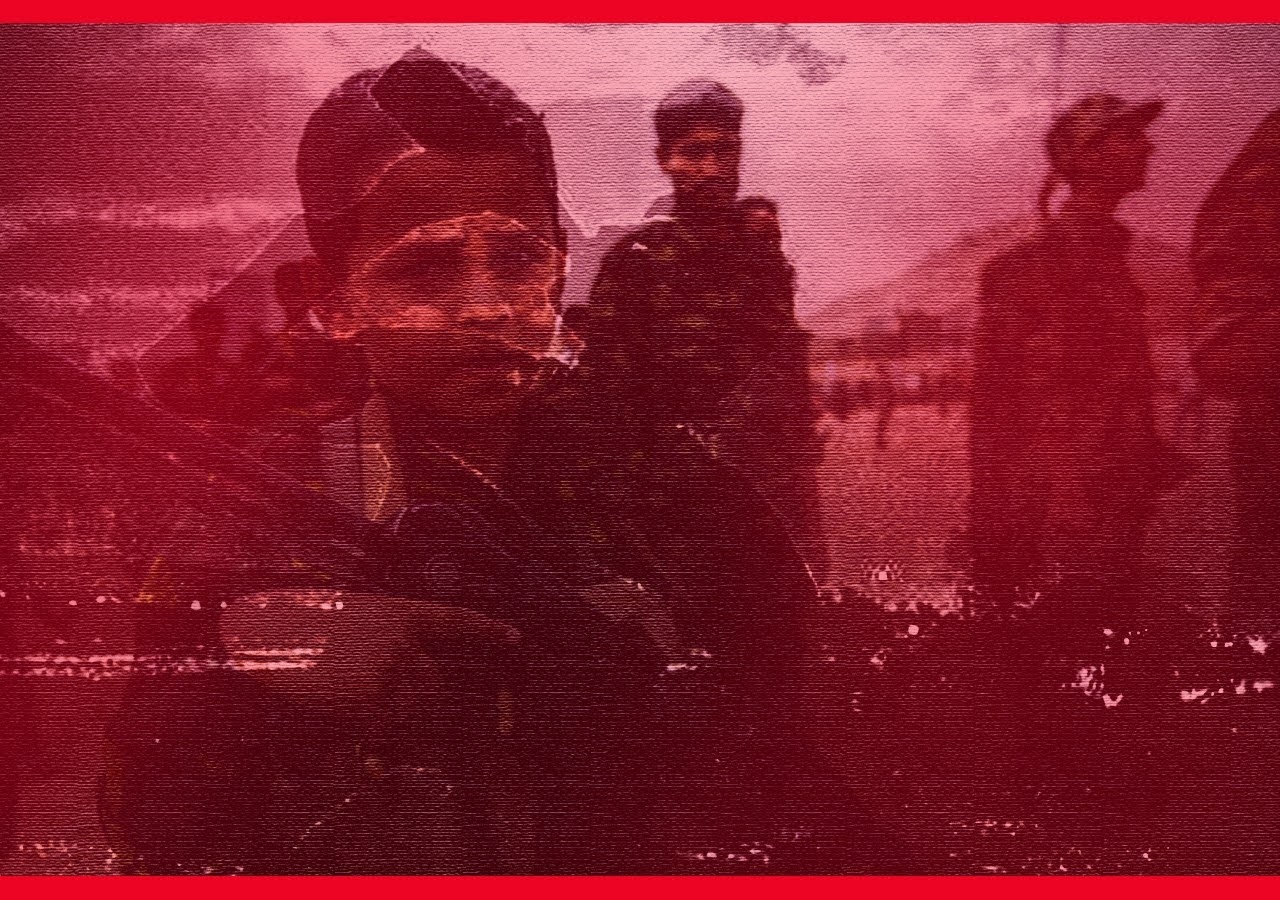 Recently, the Yemen government officially accused the Iran-backed Houthis of sheltering Al-Qaeda and Daesh terrorists as militants from both the terrorist organisations have been given the freedom to fight and terrorise the Yemenis.

The report was originally released on 29th March (Monday) and was prepared by two of the major intelligence agencies of Yemen, the Central Agency for Political Security and the National Security Service.

In the report, the Yemen government alleged that the Houthis had sheltered terror operatives in Sanaa as well as other rebel-controlled areas. Later, they pushed the terrorists into living in liberated areas in an attempt to degrade the government by tying it with Al-Qaeda.

The report also alleged that in the last three years, militants have released 252 terrorist prisoners in the capital as well as other Houthi-controlled regions. The most prominent of them was the Al-Qaeda operative Jamal Mohammed Al-Badwai who was the mastermind behind the lethal attack on the US Navy destroyer USS Cole. Al-Badwai died in a US drone strike in Marib in January 2019.

According to the report, the Houthis had a secret deal with Al-Qaeda under which the militia provided a forged ID Al-Badwai and smuggled him into government-controlled Marib with the intention of undermining safety in the province as well as trigger opposition to the Yemen government.

Apart from Al-Badwai, the Houthis also released other terrorist prisoners such as Sami Fadhl Dayan, who was imprisoned for planning the assassination of an army commander in 2012; Mayad Al-Hammadi, an Al-Qaeda terrorist who was the mastermind behind a fatal suicide attack that killed over 100 soldiers during a military parade rehearsal in May 2012; and Maher Al-Ramim, a member of an Al-Qaeda cell that tried to assassinate the President of Yemen, Abed Rabbo Mansour Hadi in 2013.

Besides releasing some of the top terrorist leaders, the Houthis are also currently providing shelter to 55 Al-Qaeda militants who had been put on trial prior to the militia takeover of the country in late 2014.

On Thursday, while the Yemen government report was revealing finer details about the connections between the Houthis, Al-Qaeda and Daesh, the Arab military coalition announced that it had demolished a Houthi ballistic missile on its launch pad in Yemen. The coalition also informed that the weapon had been prepared for launch toward the central Yemeni province of Marib.

In the initial period of their Marib offensive in January 2019, Houthis had a contract with Al-Qaeda following which they released five terror operatives who were then permitted to progress toward areas under government control. Later, the Al-Qaeda militants even provided them with information about several government locations.

The report concluded by saying, “The report proves beyond any reasonable doubt the depth of the relationship between the criminal Houthi militia and the terrorist organizations (Al-Qaeda and Daesh).”

Apart from submitting the report, Yemeni army commanders and experts also said that they had been aware of the links between the Houthi, Al-Qaeda and Daesh for last past six years. However, these links had strengthened and expanded since the beginning of March this year when the Houthis captured Marib city, with Arab News on 1st April (Thursday), Yemen’s army spokesman, Abdu Abdullah Majili said, “There is a great integration between the Houthis and the other terrorist organizations. Al-Qaeda and Daesh militants are standing side by side with the Houthis and that can be seen clearly during fighting in Al-Bayda.”