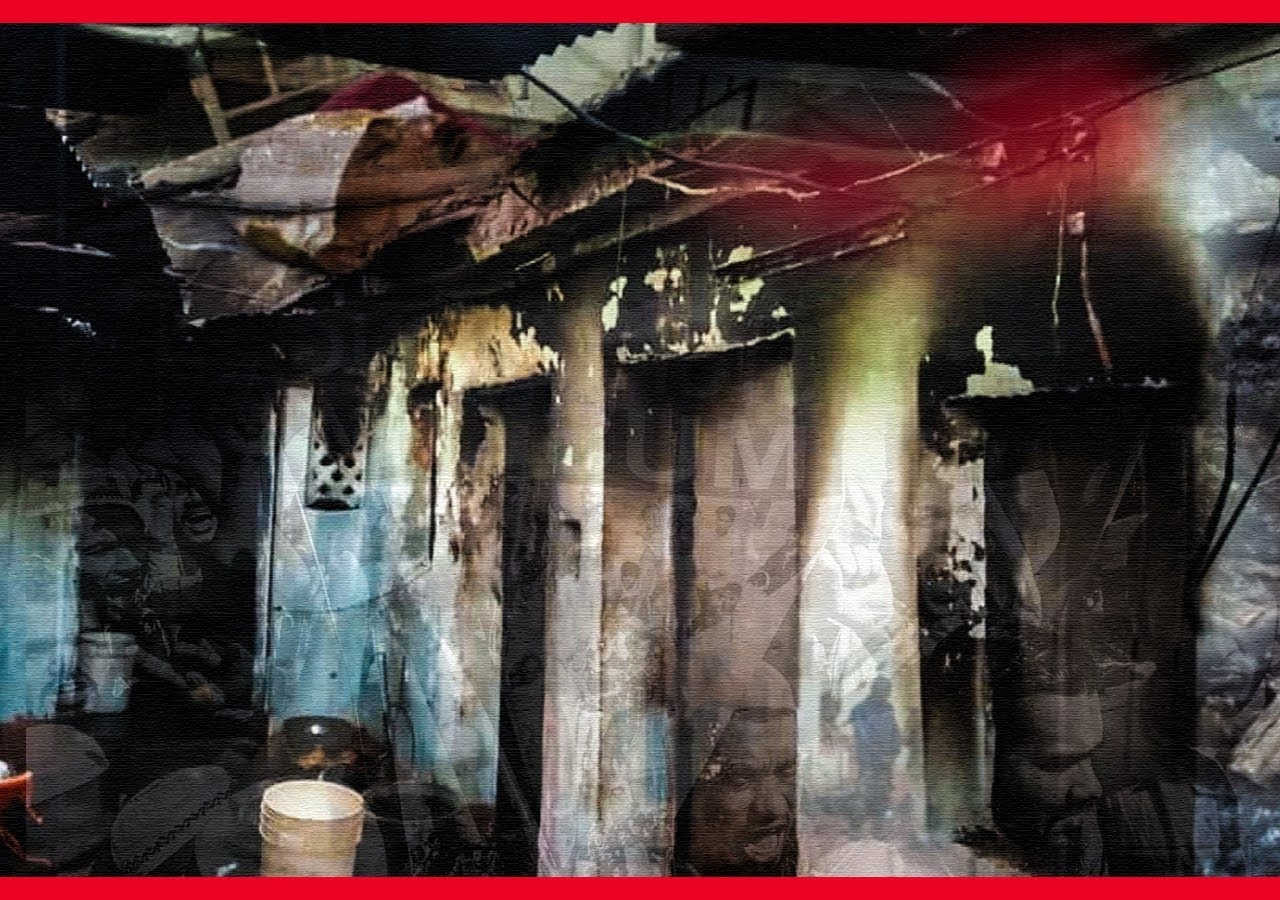 Recently, Telangana’s Bhainsa created national headlines for violence triggered by communal tension between the local Hindu and Muslim population. The situation in Bhainsa took an ugly turn on the night of 7th March as angry mob from both the Hindu and Muslim communities got engaged in stone-pelting.

According to the police, around 12 people including police officers were severely injured in the incident. Moreover, in the violent exhibition of communal tension, four houses, thirteen shops, four auto-rickshaws, six four-wheelers and five two-wheelers were set on fire in multiple areas of Bhainsa such as Korba Gully, Purana Bazaar, Market Road and Panjesha Masjid area.

Mr. Siddhu, a senior journalist working for Channel 369, who was on the ground on the night of the violence in Bhainsa unfolded the entire event to Goa Chronicle. He also spoke about the violence that took place in January last year.

The violence of January 2020

Recalling the violent incident of January 2020, Mr. Siddhu said that the ugly incident originally took place on the night of 12th January during a programme called ‘Istema’ that the Muslim community of the locality had organised. As informed by Mr. Siddhu, the programme was organised in a Hindu majority area and the organisers were using several loudspeakers to raise anti-CAA, anti-NRC and even pro-Pakistan slogans.

The incident took an extremely violent turn at around eight that night when the local Hindu population merely protested against the pro-Pakistan slogans. As recalled by Mr. Siddhu, local Hindus of the area confronted the organisers and requested them to stop making noises. However, what had initially started as a dialogue between the two groups, grew violent and matters slipped out of hands when a Muslim guy slapped a Hindu boy. In response, the Hindu boy also slapped the Muslim guy. Within the blink of an eye, large Muslim crowds from the locality as well as from the nearby areas flooded the place and, in an ugly exhibition of hate, started throwing petrol bombs and stones at the Hindus.

Notably, during this entire event, the Muslims kept raising controversial pro-Pakistan slogans and even started using slangs and abusing Hindu gods and goddesses. Several Muslim individuals even urinated on a Ganesh idol placed nearby and harassed Hindu women present thereby touching them forcefully and snatching away their belongings including valuable jewellery.

Display of hate from the Muslim side did not stop there, taking rather disgusting steps, the Muslim crowd urinated on food items prepared for the auspicious occasion of Makar Sankranti. The violent mob even tried to kill the Hindus by setting multiple Hindu houses on fire and even tried to stop fire-fighters who had rushed to the site.

Biased Stance of the Government

In Mr. Siddhu’s opinion, the Telangana government was desperate to brush the entire matter under the carpet since this was the first major riot under Telangana Rashtra Samithi which did not want to spoil its image.

Mr. Siddhu also claimed that Chandrashekhar Rao’s government did not even meet the victims. Helping them fight against the injustice was an entirely distant question. It was the local RSS body that helped the victims rebuild their homes.

Mr. Siddhu also revealed that Telangana Rashtra Samithi, under the leadership of Chief Minister K Chandrashekhar Rao had tried to suppress his voice as he tried to report the ugly incident and bring it in front of the nation. Mr. Siddhu said, soon after he uploaded some videos capturing the terrible condition of the Hindus on the night of the violence, the Telangana government’s IT cell called him and put pressure to immediately remove the videos but he denied doing so. Within two days, Telangana police filed FIR against him under instructions from the state government.

Speaking to Goa Chronicle, Mr. Siddhu said, “The government did not want people to know about the riots and so they gagged the media. No media person could cover the story. I went to Bhainsa along with other members of the Telangana Associations under these circumstances.”

“The videos went viral and spread like wildfire. Two days later, 2 FIRs were registered against me by the Bhainsa police on the behest of the state government. One of the sections imposed was 153A. Three police teams from Bhainsa, Nirmal and Khanapur had landed at Bhainsa to arrest me. Earlier, the police personnel called me asking to delete the videos if I didn’t want to get arrested, but I didn’t give in and I had to go underground,” he added.

Following the FIRs, Siddhu said, he received support from some local BJP leaders who helped him against Telangana police and the fake FIRs. They also helped him to reach Delhi safely.

The violence of 7th March

Speaking about the recent violence of 7th March, Mr. Siddhu said, “On March 7th, 3 journalists were attacked by the sword-yielding Muslims and are gravely injured; they are admitted in a hospital at Hyderabad. One of those journalists who worked for the Telugu channel Raj News is battling death in the ICU as his stomach was ripped apart and nobody made a whimper because the TRS will then go hammer and tongs after them.”

In a shocking revelation, Mr. Siddhu also claimed that several Muslims and AIMIM leaders from Bhainsa are sheltering ISI terrorists. He also raised finger on the role of Mosques in repeated violence against Hindus in Bhainsa. Siddhu alleged that Mosques are triggering several anti-social activities in the region such as pelting stones on Hindus whenever there is a religious procession. He also made reference to an incident from 2008 when a Hindu person was dragged inside a local mosque and was chopped into pieces. This had triggered massive outrage and protests back then.

Comparing the situation in Bhainsa to that in Jammu and Kashmir, Mr. Siddhu said that being a Hindu is Bhainsa is becoming increasingly difficult. Nowadays, it is next to impossible for the Hindu community to live a peaceful life in Bhainsa as they live under the constant threat of extreme Islamic violence and persecution.

Mr. Siddhu even questioned the role of the local AIMIM councillor behind the repeated instances of violence against the Hindus. He said, “This is not the first time when the AIMIM has espoused the rioters, Jabir Ahmed, the AIMIM Councillor has 19 cases registered against him but no legal action has been taken till now. He is closely linked to the Owaisi brothers. Ahmed is into illegal land occupation and the BJP leaders are trying to fight AIMIM and expose Ahmed.”

Mr. Siddhu further revealed that the Muslim population in Bhaisa has a hidden goal of reserving Bhainsa for Muslims alone and throwing the Hindus out of the region and in this goal Muslims enjoy complete support from the AIMIM leaders as well as the TRS government.

“Jabir Ahmed has made many Muslims shift from Maharashtra to Bhainsa to augment the AIMIM vote bank. It is done to ensure that the AIMIM remains in power. Bhainsa was smartly divided into areas in a manner that makes sure that Muslim votes are always more than the votes of the Hindus; this is how AIMIM wins at the local level. The ultimate power lies with the AIMIM,” Mr. Siddhu said.

Atmanirbhar Bharat: The Story of India’s Rise as a Massive Defence to Manufacturer.