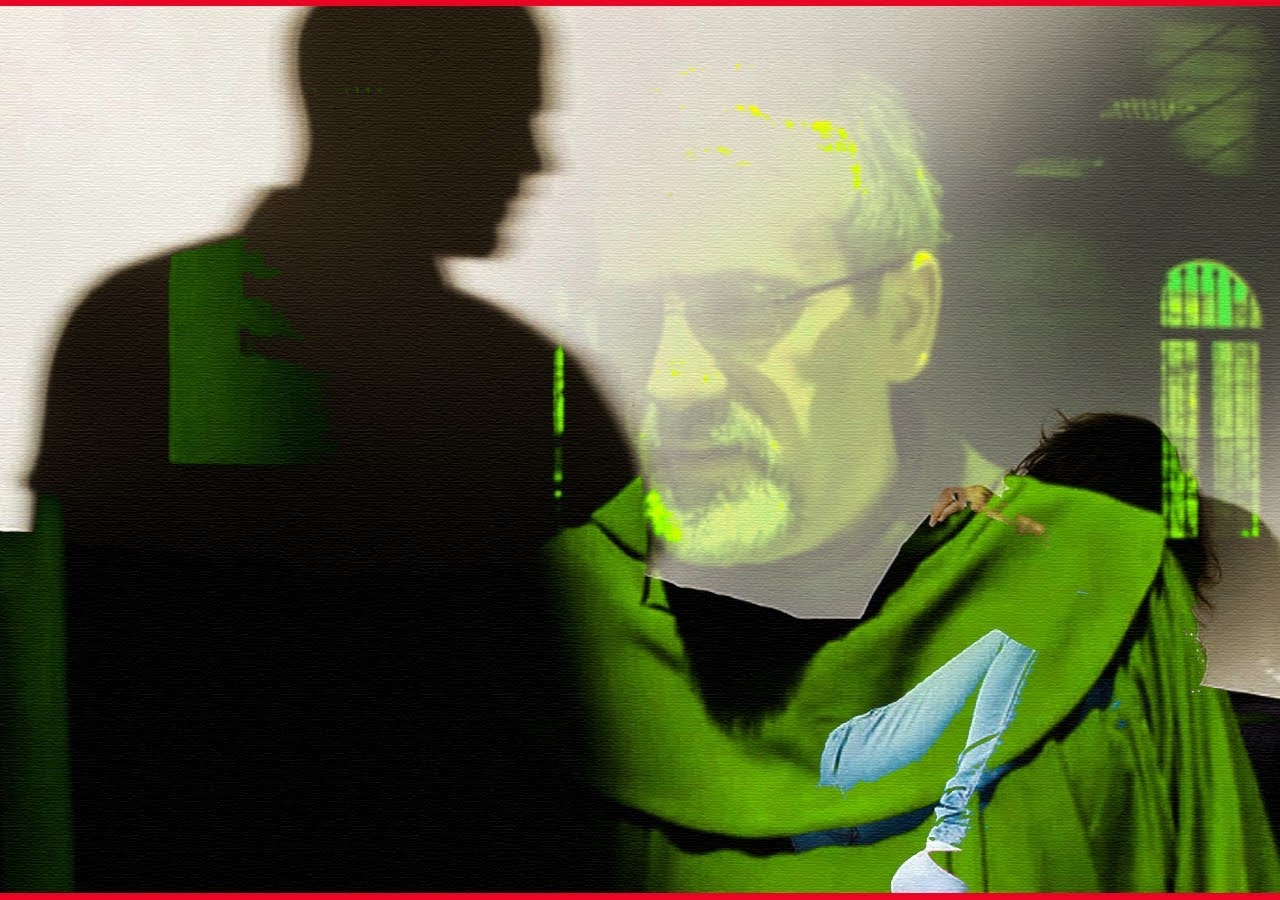 A prominent Hyderabad-based Telegu and Tamil reality show singer’s 15-year-old daughter has allegedly been sexually abused in Chennai. Four people have been booked by police for their alleged involvement. One among them is the priest of a church.

The arrest came nearly 10 days after her mother lodged a complaint with the Kilpauk Ali Women Police Station in Chennai.

Apart from the 40-year-old priest Henry, those arrested included the singer’s sister, the latter’s husband and the brother of the husband. The accused were picked up from a farmhouse in Tindivanam on Friday (23 April 2021) and remanded in judicial custody.

According to the police, the singer left her daughter in her sister’s custody when the victim was just 6-year-old as she had to relocate to Hyderabad. The girl studies at a private school. She reportedly informed her mother recently about the abuse she was subjected to by her aunt, uncle and the priest, when she was taken to the church.

Police have filed charges under POCSO Act and relevant sections of the Indian Penal Code and have initiated an investigation.

The suspects allegedly informed that they have been falsely accused. Police, not elaborating the sort of abuse the victim was subjected to, only mentioned that the priest touched her inappropriately when she went to the church and her uncle too did the same while bathing her when she was below 10. The girl used to tell all these to her mother, but her mother told that close relatives will not do such harassment. However, the child has been living with her mother for nearly 18 months and this time the singer took her daughter’s complaint seriously and approached the police.

Though the child was taken to hospital for a medical check-up, both the mother and the child did not agree to go ahead with the tests.

According to reports, the accused and the singer are trained in classical music. The accused is also an opera singer and the part of a popular Gospel group. Both of them had converted to Christianity due to several reasons. Their father who passed away a year back was a popular yesteryear actor, singer and composer.

In the past, several cases of sexual harassment of minors by church priests have been brought to light. In the year 2019, the disgusting face of a 70-year-old pastor was revealed. The case was of Chendmangalam of Kerala’s Ernakulam. Pastor George Padayatty of the Syrian Catholic Church sexually abused three innocent minors who came to take blessings from the pastor after serving the church.

Similar to this, sometime ago Kerala’s nun sister Lucy Kalappura wrote her autobiography, where she made revelations about the misdeed of priests. Referring to one incident, she wrote that while she was in the Malabar Church, there used to be a pastor there. He taught in college and used to live in a nearby convent, where he kept a private room for himself.

The pastor was given the task of counselling for safe sex. There he used to tell and advise students about safe sex. But this was not the actual problem. The problem initiated when the pastor started to organize a ‘practical session’ for safe sex. During this time he allegedly used to have sex with nuns. Sister Lucy wrote that in the convent young nuns became frequent targets of the priests’ ‘sexual pleasure’. All those nuns were allegedly kept naked for hours. She used to beg, but the priests didn’t show any sign of pity.

US to Send India Materials for Medical Oxygen After Denying The Same.