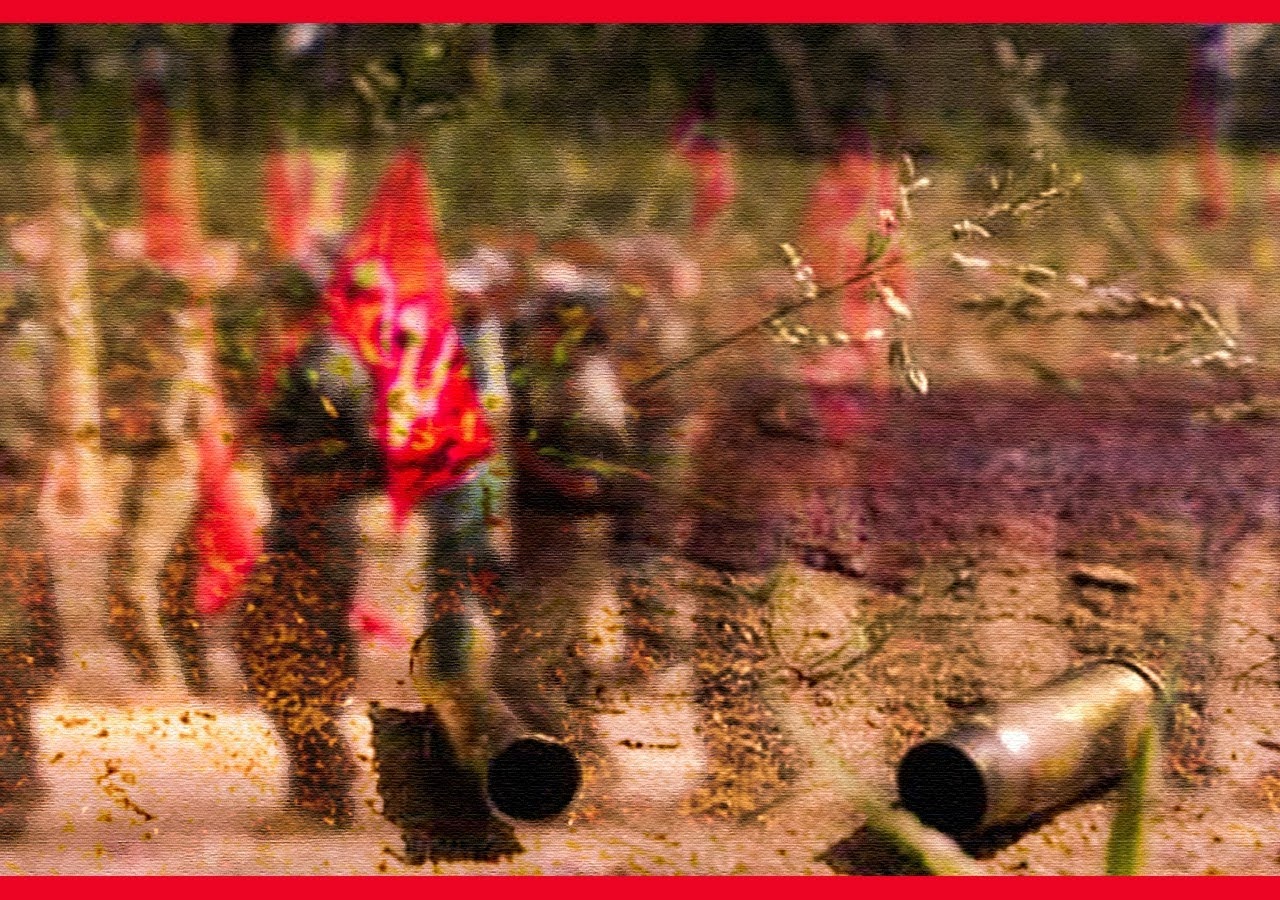 At least 22 security personnel have been killed and 31 have sustained injuries in the line of duty after an encounter on Saturday (3 April 2021) with Maoists in the Bijapur district of Chhattisgarh. A member of the security force is still believed to be missing.

The attack comes on the heels of another ambush last week in which 5 security personnel lost their lives. As details of the encounter keep emerging, it appears to be one of the biggest attacks on the security forces of India in the last few years.

Among the jawans martyred in action, several were part of the CoBRA (Commando Battalions for Resolute Action) unit where as others were from the Bastariya Battallion of the Central Reserve Police Force (CRPF) and the District Reserve Guard (DRG).

This was the second major Maoist incident in Chhattisgarh in the last 10 days. On March 23, five DRG personnel were killed as the Maoist blew up a bus carrying the Jawans in Narayanpur district.

What Actually Happened In The Ambush?

On Saturday (3 April 2021), a gunfight broke out between the security forces and the Naxals which went on for more than three hours and in which 5 Jawans were martyred. A day later, 17 bodies were recovered taking the toll to 22.

Inspector-General of Police P Sunderaj claimed that at least 9 Maoists were killed in the encounter among which one was woman. However, the security forces estimate that over 15 Naxals were killed. As per the CRPF sources, after the encounter, the Naxals looted more than two dozen weapons from security personnel.

The encounter took place inside a forest near Jonaguda, which falls in border of Bastar’s Bijapur and Sukma district which reportedly contains a strong hold of Maoists. The security personnel were scattered and trapped along a 2 km long stretch of forest area.

According to sources, the Maoists used light-weight machine guns (LMGs), “improvised” grenades and even rocket launchers during the encounter.

Details available with Aaj Tak confirm that nearly 200-300 Naxals were camping in several areas of Bijapur, Sukma and Kanker for the past few days.

How Did The Encounter Start?

On Friday (2 April 2021) night, more than 400 personnel of CoBRA unit, CRPF, DRG and the Special Task Force (STF) launched a massive anti-Naxal operation in South Baster forest on the basis of intelligence inputs.

As per several reports, the security forces were getting tip-offs about Madvi Hima, a top Naxal leader. The joint operation was launched from five places, namely Tarrem, Usoor and Pamed of Bijapur area, and Minpa and Narsapuram in Sukma.

“It was a conscious decision. We have been at the stronghold and hideout of Maoists. We went inside in a well-prepared manner. It was a fierce battle which the forces bravely fought,” said a police official who was a part of the team that supervised the anti-insurgency operation.

Heavy gunfire was exchanged during the encounter at Tekuladam under the limits Tarrem police station. The encounter reportedly lasted for nearly three to five hours. Officials reported that the Naxals were seen carrying the bodies of the dead rebels using two tractors.

Was The Attack Pre-Planned, Or Not?

It was still not clear whether the tip-offs were traps to draw security forces to the spot or whether the operation actually stirred one of the layers that protect Hidma.

According to police sources, such a massive operation is normally launched only after analyzing human as well as technical intelligence. The police sources claimed that, in this case, the intelligence team received inputs about the presence of Maoist leader Madvi Hidma, and others in the forests of Jagargunda in Sukma district.

However, the Chief Minister of Chhattisgarh, Bhupesh Baghel and CRPF General denied that there was any intelligence failure that led to the ambush. The CRPF General additionally claimed that 30 Maoists were killed.

Meanwhile, Congress leader Rahul Gandhi, hitting out at this statement, tweeted, “If there was no intelligence failure then a 1:1 death ratio means it was a poorly designed and incompetently executed operation. Our Jawans are not cannon fodder to be martyred at will.”

Besides the speculations on the possibility of intelligence inputs being a trap, a top security official raised questions over the SOPs to be followed by security personnel.

Speaking on the condition of anonymity, he stated, “SOPs are clear that they have to walk on the hillock and not on the low grounds. They would have not fall victim to such firing if they do not choose to go to the hillock.”

He further said that when a village comes on way, which was supposed to be left unexplored as it not only creates disturbance for the civilians, but there is always a huge risk of Maoist presence inside.

Assam JEE Topper Arrested For Using Proxy In The Exam.