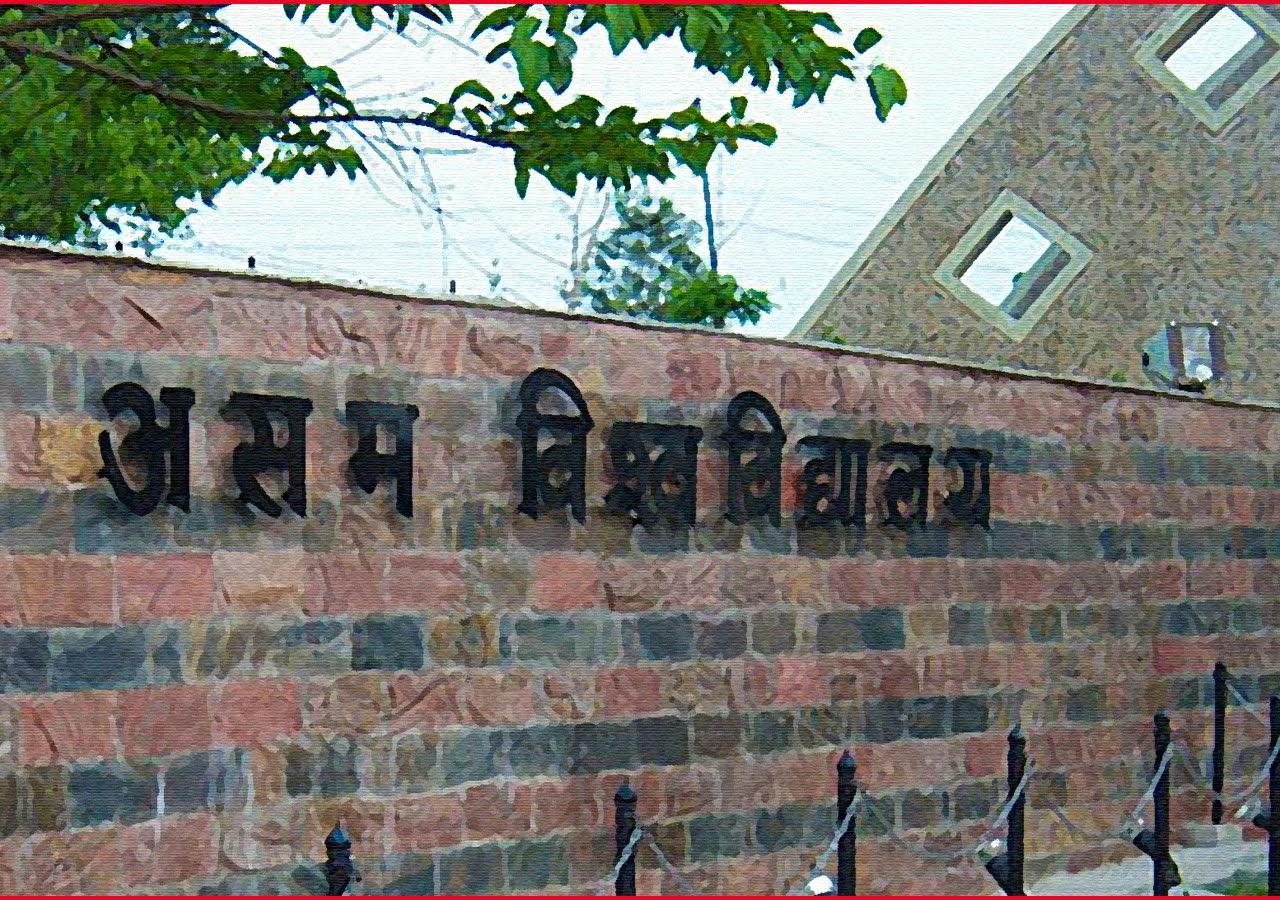 The National Assessment and Accreditation Council (NAAC) of India have accredited Assam University (AUS) with ‘Grade B’ which is indeed shameful for the authorities of the university which was accredited with ‘B+’ grade last year.

According to sources, the university scored 2.39 NAAC points out of 5, sharply contrasting with 2.92 last year. Even though it failed to secure ‘A Grade’ last year, the so called educational hub of Barak Valley was not far away from it. The recent degradation of the institution in the NAAC list is a matter of disgrace to the university and its reputation.

Reportedly, the NAAC had conducted a meeting in Delhi last Monday (20 September 2021). It was at that meeting that the qualifications of the universities were listed down.

According to sources, the matter was disclosed at the university’s staff meeting that was organised on Wednesday (22 September 2021). The Internal Quality Assurance Cell (IQAC) informed the university authorities that that the degradation was possibly due to the NAAC’s Self Study Report (SSR). Sources claimed that IQAC lacks experienced NAAC-related teachers, which has led to problems in creating SSRs. Moreover, it has been alleged that the SSR was uploaded without any proper verification.

The link that was provided after uploading SSR has not opened in many cases. As a result, proper assessment could not be done in time. On the other hand, protests have been going on since last few months against Assam University authorities and its obscure decisions, news related to which has been published by various media outlets.

IRGC’s Hossein Salami Says Iran Has Ability to Defeat US, it is “Fleeing, Defeated”.

‘Dismantling’ Hindutva Is Hinduphobia, Hinduism/Hindutva Are One And Same.

Is FB Planning Name Change to Shake Off the Whole Range of Its Scandals: Sindhudesk Report.