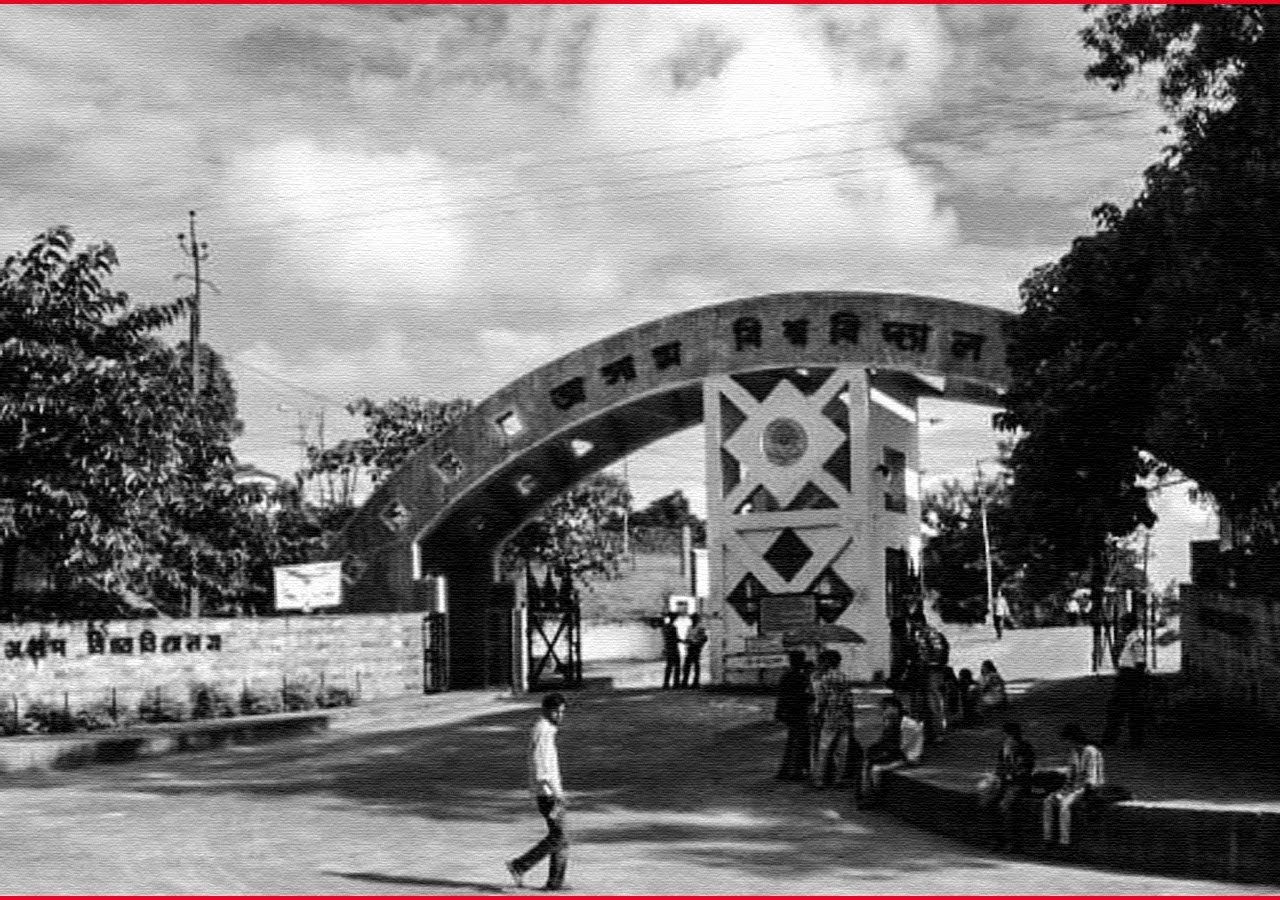 On 1 July 2021, around 100 TDC non-CBCS students of Assam University collectively filed a writ petition in the Gauhati High Court for resolution of the issue of the university not conducting their even and odd semester exams. The writ petition (petition No. WP(C)/5601.2021) has been filed by advocate Gautam Chaudhury with aid from Budhaditya Purkayastha on behalf of the university students.

Chaudhury said that the writ petition was filed in regard to “inaction of the controller of examinations and other concerned authorities on the multiple representations made by the aggrieved non-CBCS students, thereby affecting their careers due to such non-considerations.”

– TDC non-CBCS odd semester exams were supposed to take place on November 2020 but till now no examination has been conducted.

-Students of the university campus have already finished their odd semester exams in the online mode and CBCS students are now answering their assignment-based exam.

– Non-CBCS students are now claiming that they have been discriminated against by Assam University authorities and are now in frustration for not being informed about what they would have to do for them to clear their exams.

– The aggrieved students claim that they have submitted around 25 memorandums to DC Cachar and also the Principals of almost all local colleges as well as to the Vice-Chancellor of the university but none of that, they claim, did yield any results.

– The students further alleged that the Principals of the affiliated colleges ask them to approach the university, and when they do the same, the university authorities send them back to ask the colleges about a possible solution. As such, they are left with no other option than to knock the doors of the court.

The petition submitted by these hundred odd students states:

– This Writ Petition has been laid before this Hon’ble Court for bringing to light the arbitrary and discriminating action of the Authorities of Assam University, Silchar for affecting future prospects and careers of a huge chunk of TDC students by denying and ignoring their repeated demands of conducting online examinations or any alternate method of examination which will consider the conditions of the current pandemic.

– The Authorities of Assam University discriminated against the non-CBCS students by denying them the option of appearing for online examination however allowing the students for the same who fall under the CBCS category. Moreover, the authority has also ignored a number of representations made by the aggrieved students and has taken no immediate steps to address the issues raised by the students.

One of the petitioners said that the issue is of utmost importance as the actions of Assam University has led to a huge uncertainty regarding the future prospects of these students which indeed will affect their career prospects vastly. He added that the fate of all the students of the TDC non-CBCS batch is now at stake as they are going to lose an entire academic year due to the University’s indecision.

Afghan Women Pick Up Arms against Taliban as the Latter Impose Strict Curbs on Them.

Women In Kolkata Are Being Hunted In Their Houses, Reveals Garden Reach Gangrape.

Assam: HSLC, HS Board Exams to be conducted in August.